A tortoise, nicknamed 'sex machine' for his role in repopulating his species, has retired after 87 years of reproductive efforts.
Diego the Giant tortoise fathered over 800 children after being moved to Santa Cruz island in Galapagos, Ecuador, by conservationists in the mid-1960s to save its dwindling population.
Now the 100-year-old tortoise will return to the uninhabited Galapagos island where he originated, Española Island off the coast of South America, to live out his days in peace.
It's believed Diego was picked up from the island by explorers in 1933, eventually finding his way to California’s San Diego Zoo where he was drafted to join the breeding programme, reports The Guardian.

From there Diego, who is 175lb (12.5 stone) and an incredible 5ft tall when he stretches, became a prolific breeder.
He is said to be responsible for at least 40 per cent of the 2,000 existing members of his species, Chelonoidis hoodensis - a species of Galapagos tortoise only found on Espanola.
Ecuador's Environment minister shared two pictures of Diego and fifteen others of his species making the journey back to Española Island, with the caption: 'We close an important chapter in the management of Galápagos National Park.
'Fifteen turtles of from Española Island, including Diego, return home after decades of breeding in captivity and saving their species from extinction. Your island welcomes you with open arms.'
Read more: https://www.dailymail.co.uk/news/article-8427427/Diego-100-year-old-tortoise-saved-species-fathering-800-babies-retired.html
Posted by OrbsCorbs at 8:08 AM 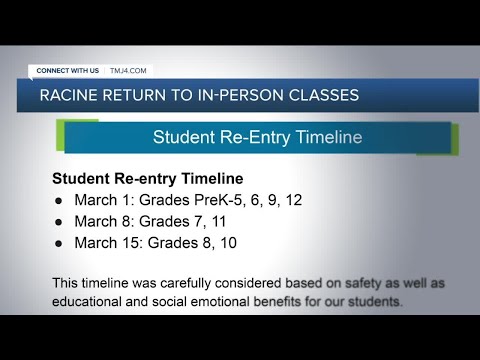