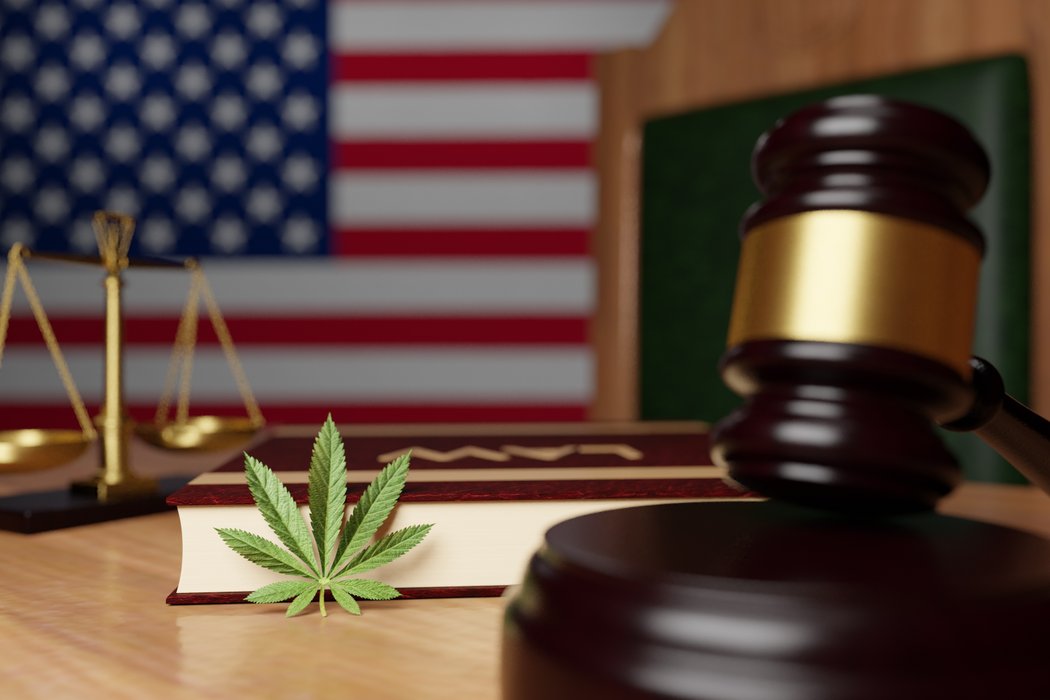 In the last days of its existence, the House of the 116th Congress passed a second marijuana reform bill in quick succession after approving the MORE Act that plans to decriminalize marijuana federally. The Medical Marijuana Research Act, which passed the House and is awaiting action in the Senate, would promote research and allow scientists to study state-legal marijuana.

The bill was approved by a voice vote under a suspension of the rules, with approval from more than two-thirds of the chamber. The effort was bipartisan and led by the unlikely duo of Democratic cannabis champion Rep. Earl Blumenauer and Republican prohibitionist Rep. Andy Harris. Unexpectedly, the bill had more Republican than Democratic co-sponsors. Although the Republican Party has been consistently opposing any and all marijuana reform, which makes it seem likely that the Medical Marijuana Research Act will not even be put up to a vote in Sen. Mitch McConnell’s Republican-controlled Senate, the bipartisan nature of the project can be a reason to hope.

In its original form, the bill merely expanded the number of federally approved suppliers of marijuana for research purposes, but it was amended to allow researchers to study state-legal marijuana to better understand the products available to customers in dispensaries across the country. It was that newer version that passed with a large majority through the House, finally providing an answer to a problem pointed out by the Shepherd Express and numerous experts for the past few decades.

Posted by OrbsCorbs at 9:52 AM