Suspect on the loose after Racine shooting, considered armed and dangerous 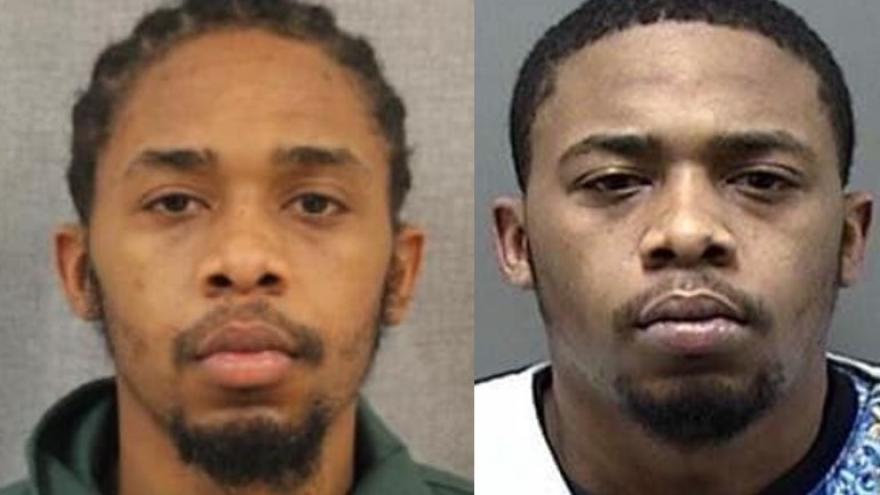 RACINE, Wis. (CBS 58) --- Racine police say the suspect in a Racine shooting is on the loose Saturday, May 1.

According to police, officers responded to a report of a 41-year-old man who was shot multiple times near Hamlin and Maryland around 6:45 p.m. Friday, April 30. The victim was transported to the hospital.

Police have since identified the suspect as Kevion Minor.

Police say Minor has a child with the victim's stepdaughter and has been recently making threats to kill her entire family.

Minor fled the scene prior to police arrival in a tan or gold Chevy Malibu or Impala.

According to police, Minor has an active felony warrant through Wisconsin Department of Corrections. Minor’s whereabouts are currently unknown and he should be considered armed and dangerous.

Posted by OrbsCorbs at 7:01 AM

From Racine County Eye : by   Emma Widmar RACINE – A former volunteer wrestling coach at  Horlick High School  has been charged by the Raci...