Inside one woman's effort to normalize marijuana in homes and get equity 'baked into the laws.'


Shanel Lindsay first started using cannabis at 17 to treat a cyst, she said.

“I had just gotten it drained and I remember after I smoked and all the pain went away," Lindsay said. "And I didn’t really think much of it at that point because it was just a one-time thing with a cyst."

But cysts run in Lindsay’s family, she said. And when her son was born two years later and she developed a postpartum ovarian cyst, she sought out marijuana for medicinal use. It was still illegal at the time, and even quality recreational marijuana was hard to find, she said.

“Not all cannabis is created the same. The stuff that you’re getting on the street is probably filled with pesticides and just isn’t good quality,” she said. “And I’m using this to actually treat my medical condition. So for me, it became super important to have cannabis I could trust and know was grown organically.”

Lindsay, 39, has spent the last decade growing cannabis and testing different strains and forms to determine what works best for both medicinal and recreational purposes. Those efforts have led her to helm a Boston company that sells the country’s first all-in-one cannabis cooker — a kitchen appliance designed to activate and prepare cannabis for baking, melting and infusing. She is one of a few Black women to lead a company in the multibillion dollar cannabis industry.

Posted by OrbsCorbs at 7:43 AM 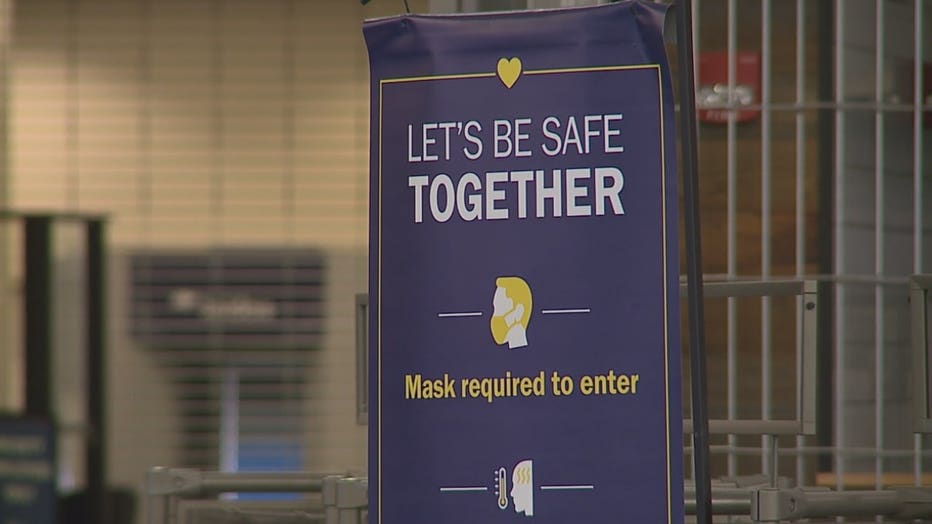