RACINE, Wis. - Parts of a historic building in Racine fell to the ground early Thursday, July 1. Inspectors say the damage appears to have been caused by stormy weather overnight.

"There was a big bang, and this thing just come tumbling down," said Roger Orlowski, who heard the collapse.

Shortly after midnight, chunks of marble façade from a vacant historic downtown Racine building on 5th and Main came crashing down. Fortunately, nobody was hurt. 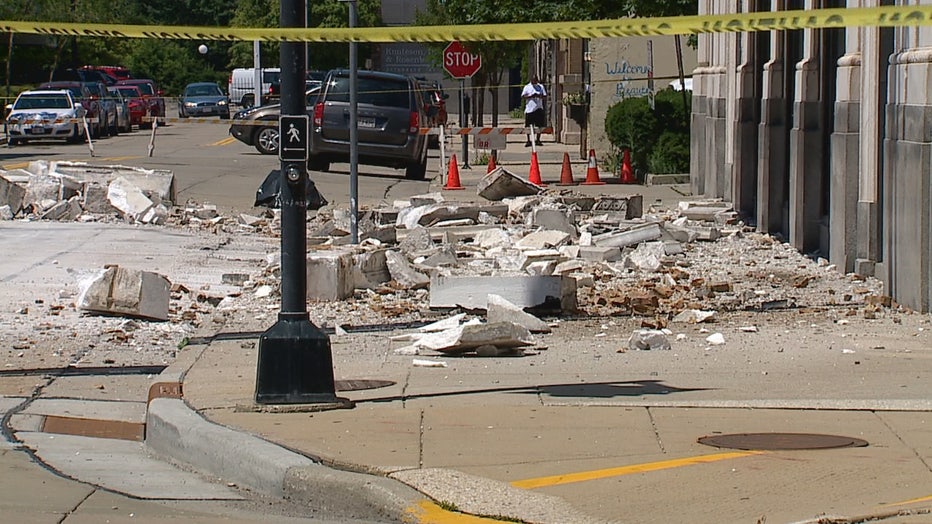 The building, owned by developers Mount Royal Capital, is being renovated on the inside for multi-use office space. City officials say there are no annual inspections done on building façades. It is the responsibility of the owner to maintain and now, clean up what has fallen. 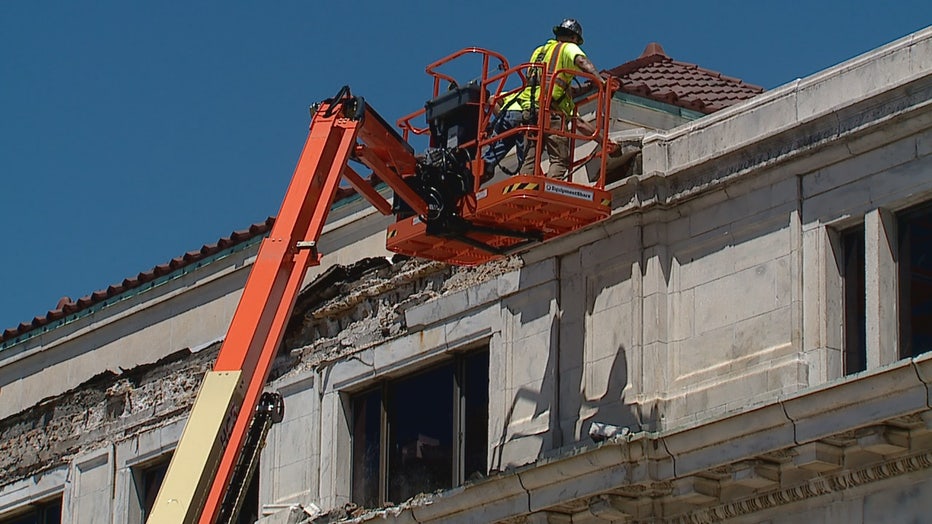 Inspectors on the scene say the marble façade was built in the early 1900s over an older brick façade from the 1800s. They believe since then, water has eroded the space between the two materials. 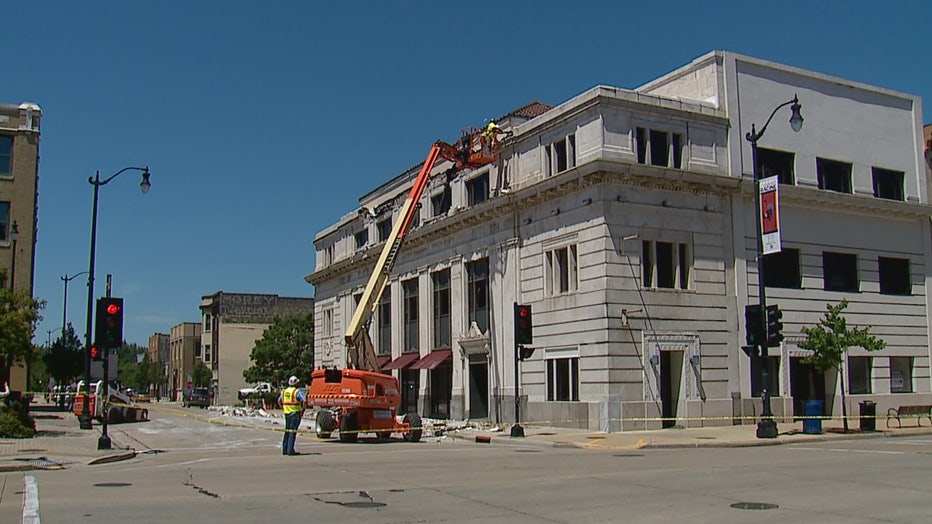 The nearby intersection will be closed while cleanup continues. City officials say they expect to have it opened again in time for Monday's 4th of July parade.

From JSOnline : An 8-year-old girl was killed Saturday afternoon and a 47-year-old Milwaukee man has been arrested in what Milwaukee police ...