He closely watches her movements, as any change in behavior could indicate she has detected human remains.

"Her formal alert is a sit at the source or as close as she can get as possible," Willis said.

Willis has spent hundreds of hours training Raven almost entirely on his own dime. She is nationally accredited, and she finished her certification in February 2020, when she was still a puppy.

Raven will turn 3 years old in September. Willis said she has worked on 18 cases, and at least half have led to a big break.

"I know hands down in some of the cases, without Raven, they would have never found the person, or it would have taken a very long time to find the person," Willis said.

Last month, the team was called out to a house fire in western Racine County. That's where Raven discovered, deep underneath the rubble, a person had died. Police reports show Raven detected the person in less than eight minutes. Without Raven, Willis believes the search could have taken much longer.

"You can tell she was in odor because you see significant body change," Willis said. "She’s sniffing rapidly, her searching is more methodical, she’s trying to pinpoint where the source is."

He's proud of Raven, but he says the work comes with mixed emotions.

"It's an odd feeling because you have pride and joy in her work," Willis said. "But at the same time you realize the tragedy the family has gone through."

Posted by OrbsCorbs at 3:01 AM 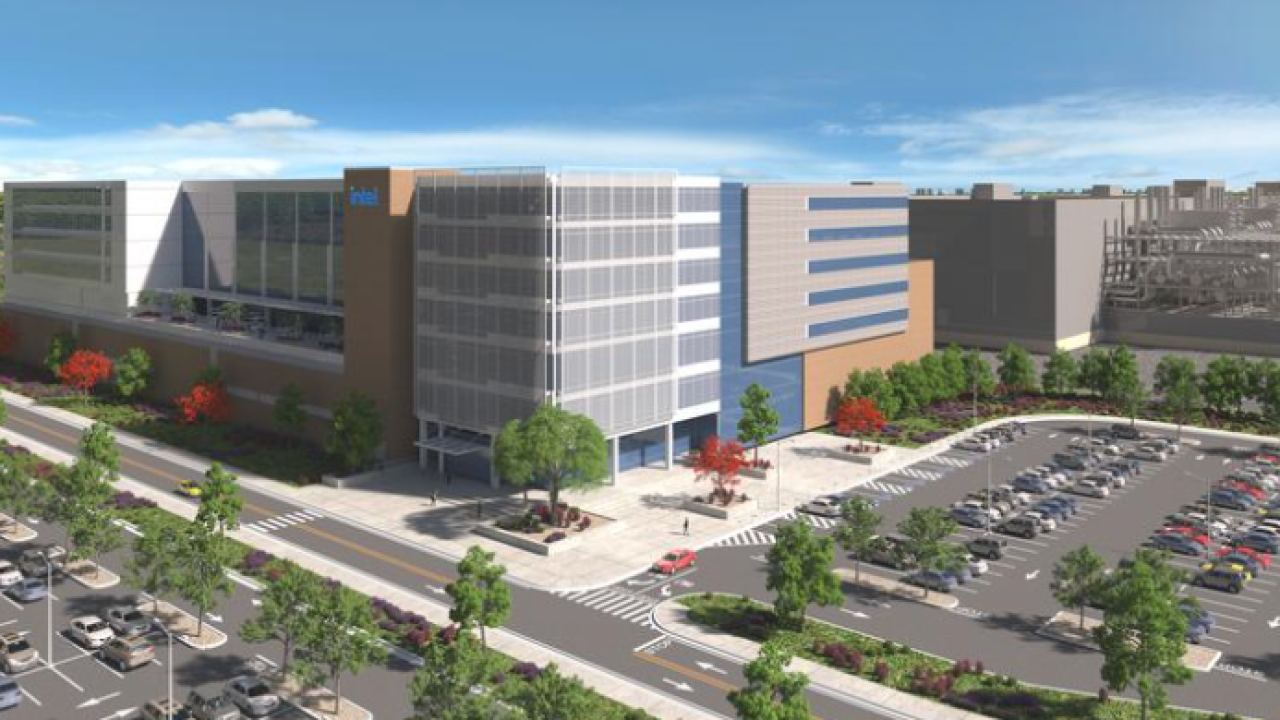