A news release says shortly before 5 p.m. on Sunday, Racine County deputies conducted a crime prevention patrol at the Quality Inn on S. Sylvania Avenue in Sturtevant. While driving through the parking lot, a deputy saw a man who was sitting in a vehicle with the driver’s door open, making suspicious movements.

Due to past criminal activity in the area, deputies stopped and had a conversation with the man, who authorities identified as 49-year-old Paul Braun of Sturtevant. Braun told deputies he was trying to start his vehicle. 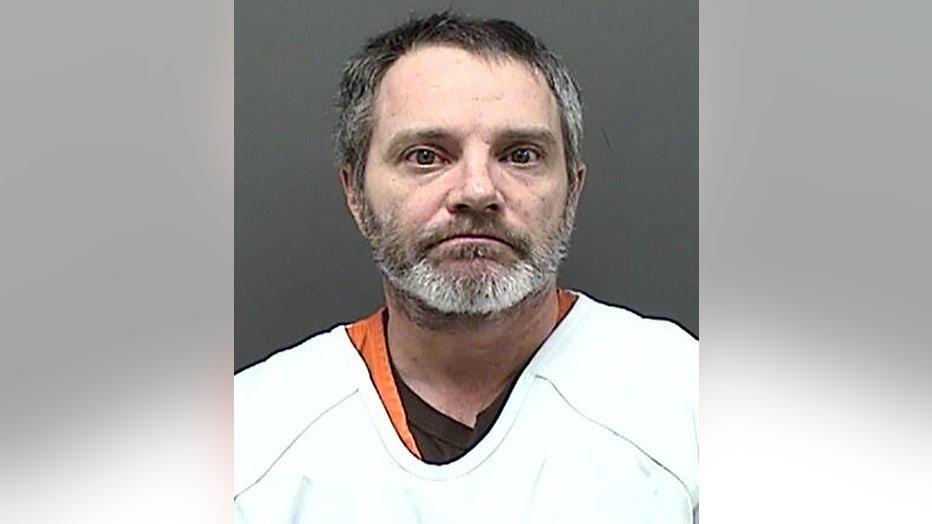 During this contact, one deputy utilized his K-9 partner and conducted an open-air sniff around the vehicle, the news release says. The K-9 alerted to the vehicle -- and the deputies searched the vehicle. During that search, deputies located methamphetamine and crack cocaine in a baggie behind the front passenger seat.

Officials say deputies determined Braun had been renting a room at the Quality Inn for several days with his girlfriend who authorities identified as Sara Domogalla, 40. 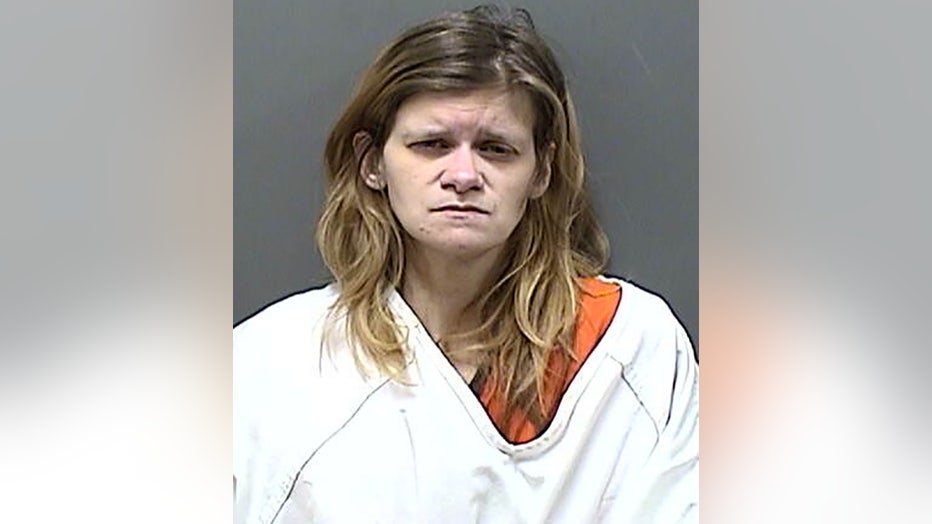 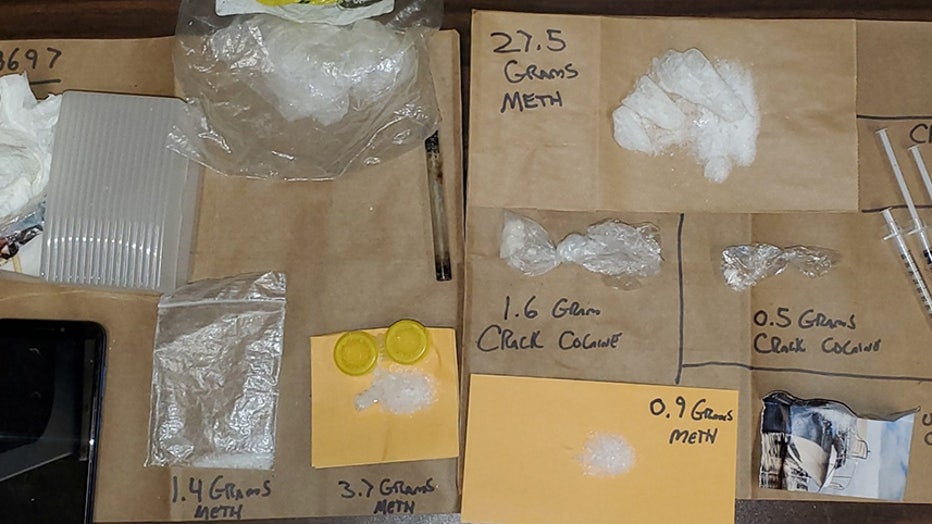 Braun and Domogalla were transported to the Racine County Jail and are being held on the following charges:

Braun is being held on a probation and parole hold. Braun also has multiple open felony cases in Burnett County and St. Croix County.