Fifty-three days after a defiant Aaron Rodgers drew a firestorm over his comments on "The Pat McAfee Show" related to his decision not to be vaccinated for COVID-19, the Green Bay Packers quarterback went there again Tuesday.

And he didn't hold back.

For more than 12 minutes during his 50-plus minute appearance on McAfee’s show, Rodgers, who previously gave a misleading answer when asked about being vaccinated during a news conference in August, sounded off on the NFL's protocols, saying the league has created a "two-class system" of the vaccinated vs. the unvaccinated, referenced a doctor who has spread misinformation about the pandemic and called science "propaganda" if it can't be questioned.

McAfee got Rodgers started on COVID-19 when he asked for his thoughts on whether the NFL will change their protocols based on the recent updated guidelines from the U.S. Centers for Disease Control and Prevention that has lowered the number of days those infected with COVID-19 should isolate.

On Tuesday, the NFL and NFL Players Association followed suit, agreeing to shorten the amount of time that team personnel who have tested positive must quarantine to five days, if they don't show symptoms. This includes for unvaccinated players, though there remains a more strict protocol for them, including the frequency of testing and limitations on their activity.

The changes come as hundreds of NFL players have gone on the COVID-19 list this month, resulting in games being postponed due to outbreaks across teams. The Packers' COVID-19 list continues to grow as well in recent days.

Rodgers said he doesn't "have that fear" around COVID-19 because he remains in a 90-day window where he doesn't have to test for the virus because of his positive test in early November, per NFL protocols. He's in that window until a few days after the NFC championship game. 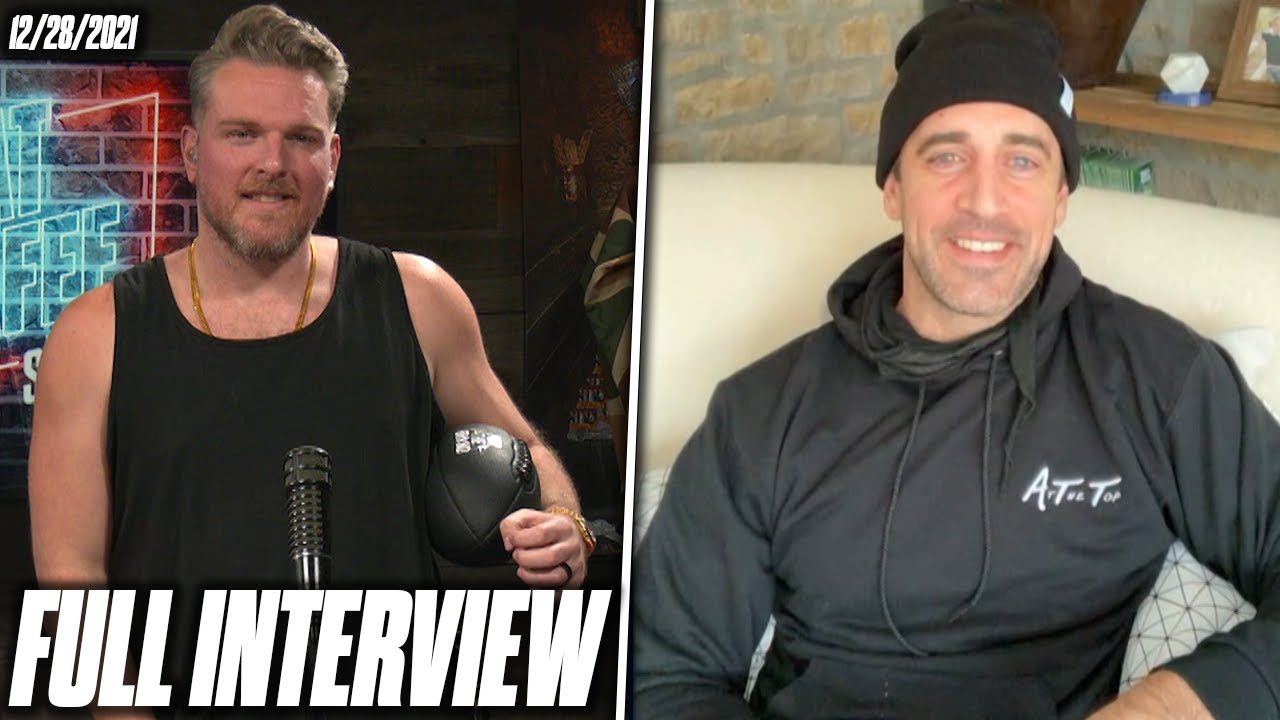 "What I don't understand, though, it makes no sense to me to continue to spread this narrative that nonvaccinated players are more dangerous or these superspreaders, which hasn't been proven to be true," Rodgers said. "I don't understand this two-class system that exists in our league."

Rodgers said the science "is changing all the time."

"It doesn't back it up," said Rodgers, who Tuesday revealed he tested positive for the delta variant of COVID-19. "There's not many unvaccinated guys left in the league but it's obviously not a pandemic of the unvaxxed. ... It doesn't make sense to me we're still punishing nonvaccinated."