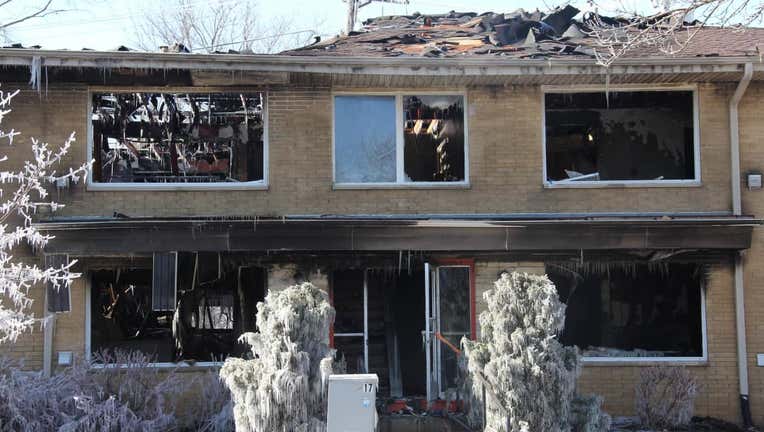 RACINE, Wis. - A group that searches for lost pets is asking for your help to find a puppy missing after a devastating apartment fire in Racine Friday night, Feb. 25.

The fire happened at a 16-unit apartment building on Anthony Lane in Racine around 10:45 p.m. Five firefighters were hurt, suffering minor slip/trip injuries due to icy conditions. At one point while fighting the fire, crews had to evacuate because a hole was found in the floor of a unit on the first level.

The group Billy's Posse, Inc. Lost Dog Search and Recovery reports a few animals died in the fire, and Luna apparently got out. 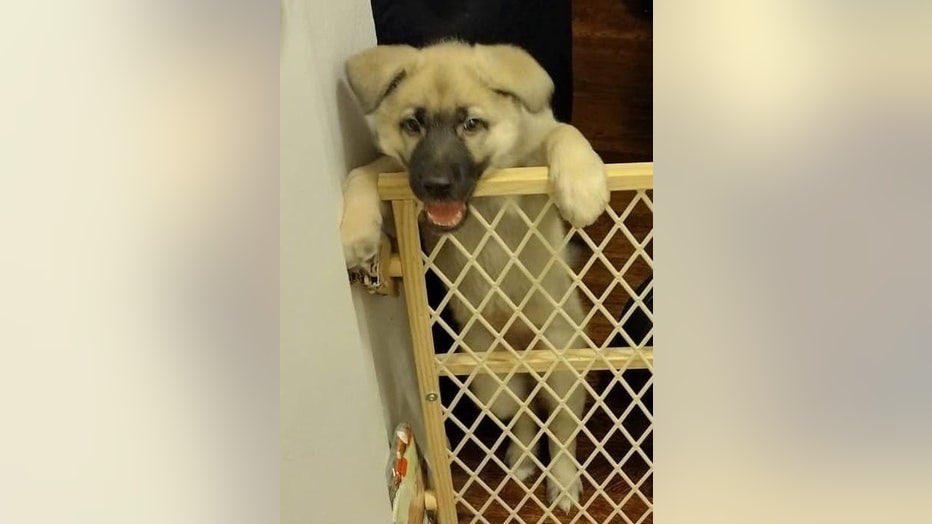 Four-month-old Luna was last seen on Saturday morning around 9 a.m. in the Anthony Lane neighborhood, but there have been no sightings since.

According to the group, Luna's family lost everything in the fire and were devastated when they couldn't get Luna out, even more so when they learned she had apparently gotten out amid the fire.

Luna is a German Shepherd mix. She's wearing a collar with tags including her owner's phone number.

The cause of the fire is under investigation.