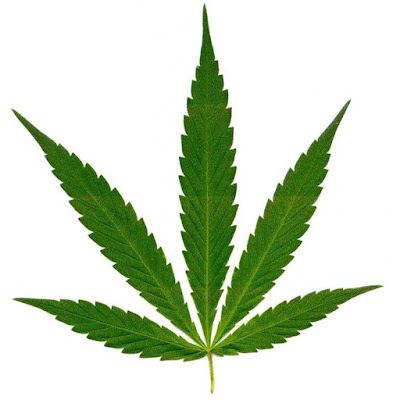 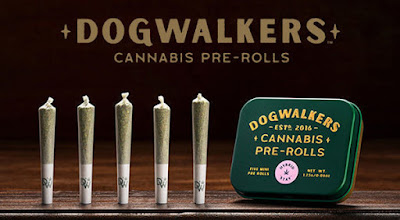 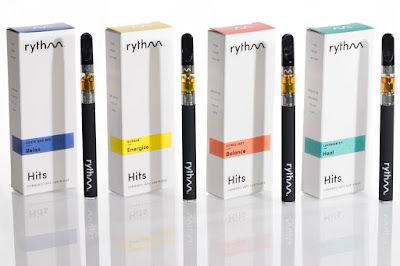 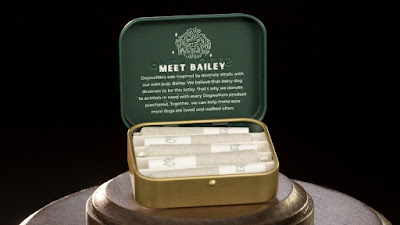 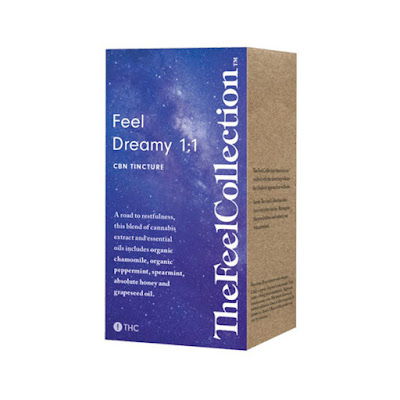 KENOSHA — Starting on Jan. 1, recreational marijuana will be sold legally to adults 21 and over in Illinois. Recreational marijuana is already being sold in Michigan.
You might be wondering whether you, as a Wisconsinite, can buzz on down to Illinois, pick up some weed and legally bring it back to Wisconsin.
The answer is no.
Don’t try to carry any marijuana products over state lines, and don’t drive stoned, according to law enforcement. Both are definitely illegal and can land you in jail.
“Wisconsin state laws and Kenosha’s local ordinances have not changed, and the Kenosha County Sheriff’s Department will continue to operate as normal enforcing these laws and ordinances,” the sheriff’s department said in a news release.
“It is going to be business as usual for the Kenosha County Sheriff’s Department. We will still enforce Wisconsin law even though the substance was legally purchased in Illinois.
Marijuana purchased in Illinois must be consumed in Illinois, officials said, and they also warned people about driving stoned.
“Our deputies will continue their duties educating people about the laws of controlled substances and the dangers of driving under the influence,” the sheriff’s department said.

The Kenosha News contacted one of the shops closest to the state line, Rise Mundelein, 1325 Armour Blvd., Mundelein, Ill., to find out what marijuana customers can expect when they travel south.
When you arrive at a marijuana shop, you have to check in at a front desk and show a valid ID proving you are 21 or older, explained Dina Rollman, senior vice president of government and regulatory affairs for Green Thumb Industries, which operates five locations in Illinois including Rise Mundelein.
Illinois dispensaries are required to scan the barcodes on IDs to make sure they are valid.
Once that part is done, you’ll wait until a consultant is available to talk with you about what you’re looking for. This is a two-part question: What kind of product do you want? (smokeable flower, pre-rolled joints, concentrates, edibles, patches, lotions, tinctures, pills or vapes); and what effect do you want it to have? (relaxation, pain relief, psychoactive, etc.)
After you’ve selected a product, you will pay and your photo ID will be checked again. Once you leave the building, you have to leave the property.
“You have to get in your car and leave and consume in private,” said Rollman. “Illinois does not allow public consumption. Not in parking lots, not in your car. No parks, no beach, no baseball games, no football games. Nowhere.”
An acceptable, legal private space would be a friend’s house or a hotel room. Remember, hotels have rules about smoking, and smoking a joint is the same as smoking a cigarette.


The marijuana legalization advocacy group Wisconsin NORML said that possession of small amounts of marijuana (first offense) is a misdemeanor with the possibility of six months behind bars and a $1,000 fine. If you’re caught in possession again, that is a felony offense with the possibility of three-and-a-half years in prison.
If you are caught with marijuana, your driver’s license could be suspended, and your car could be impounded. If you are caught reselling marijuana, penalties start at three-and-a-half years in prison and a $10,000 fine and escalate from there.
“Any products purchased in Illinois need to be consumed or safely discarded in Illinois. They should not be brought back into Wisconsin,” Rollman said.
From: https://journaltimes.com/news/local/crime-and-courts/don-t-try-to-buy-marijuana-in-illinois-and-bring/article_015efa27-cbe2-54ec-ad55-f1dca05ad28d.html
Posted by OrbsCorbs at 2:53 PM