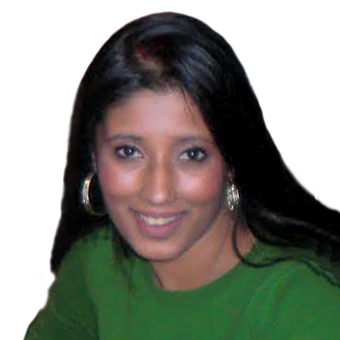 
Drones being used around the country to enforce coronavirus lockdowns were donated by a company with ties to the Chinese government, raising concerns that the nation many blame for allowing the virus to become a pandemic has sneaked a powerful espionage tool into the skies above its economic rival.
Drones from Da Jiang Innovations (DJI) have gone to 43 law enforcement agencies in 22 states to help ensure social distancing rules. In New Jersey, for example, the Chinese-made drones are being used to spy on citizens where patrol cars can't reach.
"Should people be concerned? Yes. Everyone should always be concerned," Brett Velicovich, former Army intelligence worker and author of "Drone Warrior," told Fox News. "You can never trust China."
The company denies any ulterior motives, but others, including drone experts, lawmakers and watchdog groups, say it's a slippery slope and that the bad outweighs the good in this case.
Adam Lisberg, a spokesman for DJI Technology, disagrees.
"Some people are trying to score ideological points by discouraging the use of important equipment and tools that save lives and protect American first responders," he told Fox News on Monday.
Headquartered in Shenzhen, China's version of Silicon Valley, DJI is the world's largest and best-known drone maker.
Read more: https://www.foxnews.com/world/china-dji-spying-americans
Posted by OrbsCorbs at 11:48 AM