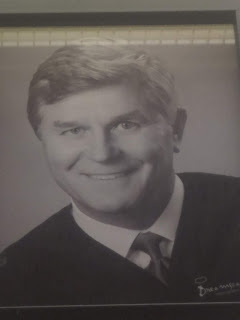 This is the document that should
have been filed.

A criminal has no business being on the bench

In Wisconsin, a Circuit Court Judge is required to be a Wisconsin licensed attorney.  A Wisconsin attorney’s license requires the holder of the license to adhere to the rules of law, not act as a rogue attorney or judge as Gasiorkiewicz has done in this case.

Gasiorkiewicz acting as judge compounded these offenses against both the Plaintiff and the Public as he trashed the rules of law and judicial conduct in this case in favor of his ego and undisclosed agenda(s).

Ethical and criminal complaints have been filed against judge Gasiorkiewicz into the Wisconsin Judicial Commission and the Wisconsin Attorney General’s office concerning this case.  The facts are indisputable and irrefutable that judge Gasiorkiewicz disregarded the rule of law and overstepped his assigned judicial boundaries, committed gross violations of the law, committed crimes and aggrieved both Plaintiff and Public in the process of conducting court.

As noted by the COA,  Judge Gasiorkiewicz wrongfully denied Plaintiff the right to amend her complaint, what the COA negligently failed to acknowledge is Gasiorkiewicz illegally sealed the entire court record creating an illegal secret court contrary to Wisconsin statutes and the First Amendment of the U.S. Constitution, thus violating his oath of office and making Gasiorkiewicz a “Constitutional Infidel” and unfit for public service.

Judge Gasiorkiewicz while conducting court engaged in war upon the Plaintiff’s rights and that of the Public.  The judge gagged the Plaintiff with his illegal secret court and placed her in a most dark situation as Gasiorkiewicz kept hidden from the Public his criminal acts.

Judge Gasiorkiewicz trashed the public confidence and trust of our court system and became a national embarrassment to anybody affiliated to the Wisconsin Courts.
Gasiorkiewicz knowingly and willingly violated his judicial trust by violating the rules of law as stated in this motion.

Judge Gasiorkiewicz belongs in prison, not on the bench, is unfit for public service and therefore for all of the above must recuse himself from this case and ALL cases.

Wisconsin Statutes and Anontations:
WIS. STAT. § 757.14   “The sittings of every court shall be public and every citizen may freely attend the same……”

Citizens are directly empowered by statute 757.14
to observe court proceedings.

WIS. STAT. § 59.20(3), The court shall:
" open to the examination of any person all books and papers required to be kept in his or her office and permit any person so examining to take notes and copies of such books, records, papers or minutes ...."

Citizens are directly empowered by statute 59.20(3) to the opening of Court records for public examination.

WIS. STAT. § 802.09  Amended and supplemental pleadings.
(1)  Amendments. A party may amend the party's pleading once as a matter of course at any time within 6 months after the summons and complaint are filed or within the time set in a scheduling order under s. 802.10. Otherwise a party may amend the pleading only by leave of court or by written consent of the adverse party; and leave shall be freely given at any stage of the action when justice so requires. A party shall plead in response to an amended pleading within 20 days after service of the amended pleading unless: a) the court otherwise orders; or b) no responsive pleading is required or permitted under s. 802.01 (1). If a defendant in the action is an insurance company, if any cause of action raised in the original pleading, cross-claim, or counterclaim is founded in tort, or if the party pleading in response is the state or an officer, agent, employee, or agency of the state, the 20-day time period under this subsection is increased to 45 days.

Other Citations,
Removal on Remand
Hurles v. Ryan, 752 F.3d 768 (9th Cir. 2011)
As a matter of due process, a judge who fails the “appearance of impartiality” test may not sit as the judge in the case. In this case, when a pretrial ruling concerning the appointment of additional counsel was appealed, the judge appeared as a nominal party in the appellate court but actually filed a pleading, urging that the ruling was proper and that the simplicity of the case (implying that the evidence of guilt was overwhelming) justified the decision to deny the appointment of two lawyers in this death penalty case. That pleading also questioned the ability of the lawyer who was representing the defendant. The Ninth Circuit held that the state trial judge’s participation in the appeal may have rendered her too biased to participate in the death penalty proceedings that ensued in the trial court. A remand for a full evidentiary hearing on the state judge’s impartiality was required.
United States v. Torkington, 874 F.2d 1441 (11th Cir. 1989)
Because of the trial judge’s actions during the trial, upon remand from the Eleventh Circuit, it would be appropriate for the case to be assigned to a different judge.

We have two criminals on the Bench.

The COA (Court of Appeals) whitewashed this case.

against Gasiorkiewicz and Neubauer here:

Just like former alderwoman Weidner stated. Can't believe how corrupt our courts are. 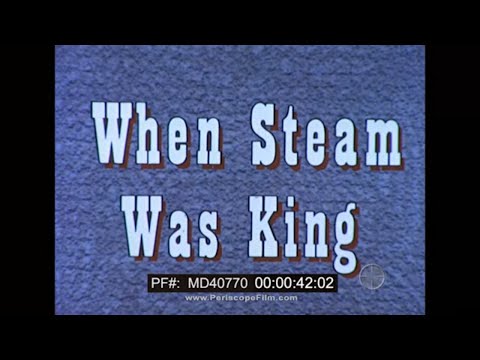