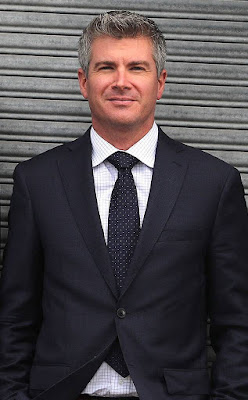 Canadian Sports Centre host Dan O'Toole says his 1-month-old daughter Oakland O'Toole is missing.
He shared the devastating news to his Instagram in a statement, alongside a photo of the newborn. "My baby Oakland. I'm praying that whoever has you, is holding you. That whoever has taken you from me, is protecting you. That however has you, lets you come back into my arms," he wrote. "I love you Oakland. I can't wait to one day hold you again. My heart is broken. I am broken."
The father-of-three continued, "To be clear, Oakland is alive, we think. But we don't know. I have a one month old child, and I don't know where she is."
He later added that his "amazing" ex-wife Corrie O'Toole had "NOTHING to do with this" and requested that people "leave her alone."
Comments on the Instagram post were turned off but on Twitter many were expressing their hope Oakland will be returned to her parents safely.