The brother of the New York governor claimed that “police reform” won’t happen until “white people’s kids start getting killed.”

“George Floyd, Daunte Wright, I wonder if you’ll remember their names six months from today because there’ll be replaced by so many others,” Cuomo said on Friday.

“Those start piling up, ‘What is going on with these police? Oh, what? Maybe we shouldn’t even have police!’” Mr. Cuomo claimed. “That kind of mania, that kind of madness, that’ll be you. That’ll be the majority because it’s your people.”

The wording was very confusing, clearly. However, many understood it to mean that Cuomo was encouraging cops to start murdering white people, as this, in his view, is the only way to get whites on board with abolishing the police.

Many blacks on the internet appeared to agree with Cuomo, and voiced support for cops killing white people.

However, what is actually going to happen is that black people are going to start killing white people.

Also, in reality, more whites than blacks are already killed by cops.

Even the sickening and deranged Jewish Washington Post admits that.

White people don’t riot over this because whites generally don’t riot as a rule.

However, white people also understand that if someone is resisting arrest and they end up getting shot, it is unfortunate, but it is ultimately the fault of the person who was resisting arrest.

Posted by Clint Teeters at 6:15 AM 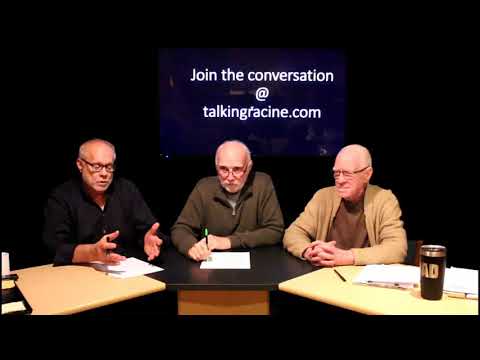