“I truly believe in my heart most white people and black people are awesome people, but we’re so stupid following our politicians, whether they’re Republicans or Democrats." 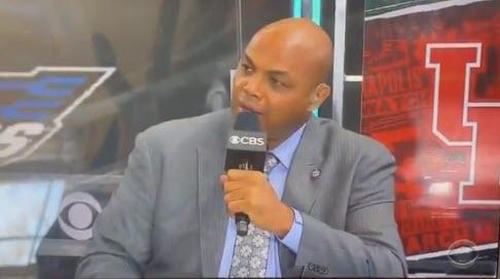 Barkley was responding to a feature that detailed how on April 4, 1968, Robert F. Kennedy broke the news about the assassination of Martin Luther King Jr. to a crowd in Indianapolis, urging people to seek compassion and justice rather than anger and revenge, saying the vast majority of Americans, both black and white, want to live in peace with each other.

This was the same message Barkley offered, as he warned:

"I think our system is set up where our politicians, whether they’re Republicans or Democrats, are designed to make us not like each other so they can keep their grasp of money and power."

Furthermore, he described what he believes to be the thinking behind the divide-and-conquer strategy:

This is not the first time Barkley has unleashed uncomfortable truths. In September of last year he dared to speak common sense against the left's calls to defund the police, arguing that poor black communities would be hit hardest by a spike in crime if there is less policing. “Who are black people supposed to call, Ghostbusters, when we have crime in our neighborhood?”

How long will it be before the outrage mob comes for Barkley for taking such a "bothist" common-sense and honest view and refusing to be drawn, like weak CEOs or pandering politicians to one side or the other in our ever more divisive society? 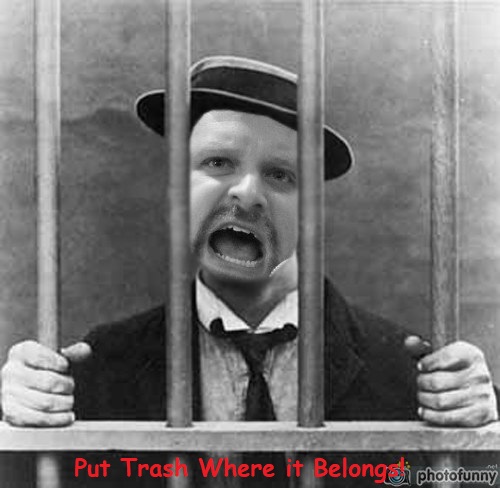 Posted by Clint Teeters at 5:58 AM