After Indian Speaker Fantasizes About Slaughtering Whites, Yale Says That’s Not Their Values

On Friday, former New York Times journalist Bari Weiss posted a video of Indian Yale psychologist Dr. Aruna Khilanani saying that she wants to kill white people. The video was from an April 6 Zoom meeting, and was posted to the Yale website.

In the Yale Child Study Center Grand Rounds talk, called “The Psychopathic Problem of the White Mind,” Khilanani says that she wants to kill whites randomly.

“I had fantasies of unloading a revolver into the head of any white person that got in my way, burying their body and wiping my bloody hands as I walked away relatively guiltless with a bounce in my step, like I did the world a fucking favor,” she said.

The Yale School of Medicine has released a statement claiming that they found the “tone and content” of the speech to be “antithetical to the values of the school.”

The school said it added a disclaimer before the video warning of profanity and violent imagery.

One of the reasons that Khilanani cited for wanting to murder random whites is that they don’t wear their masks enough.

While Yale has issued a statement saying they don’t support this sentiment, they have not apologized for it.

Meanwhile, Khilanani has stood by her statements, telling the New York Times she has nothing to apologize for.

Khilanani is part of a growing industry of anti-whiteness advocates which are playing an increasingly large role in academia, and also in primary school. What she represents is the underlying ideology of “critical race theory” which is now being taught in K-12 classrooms across America. 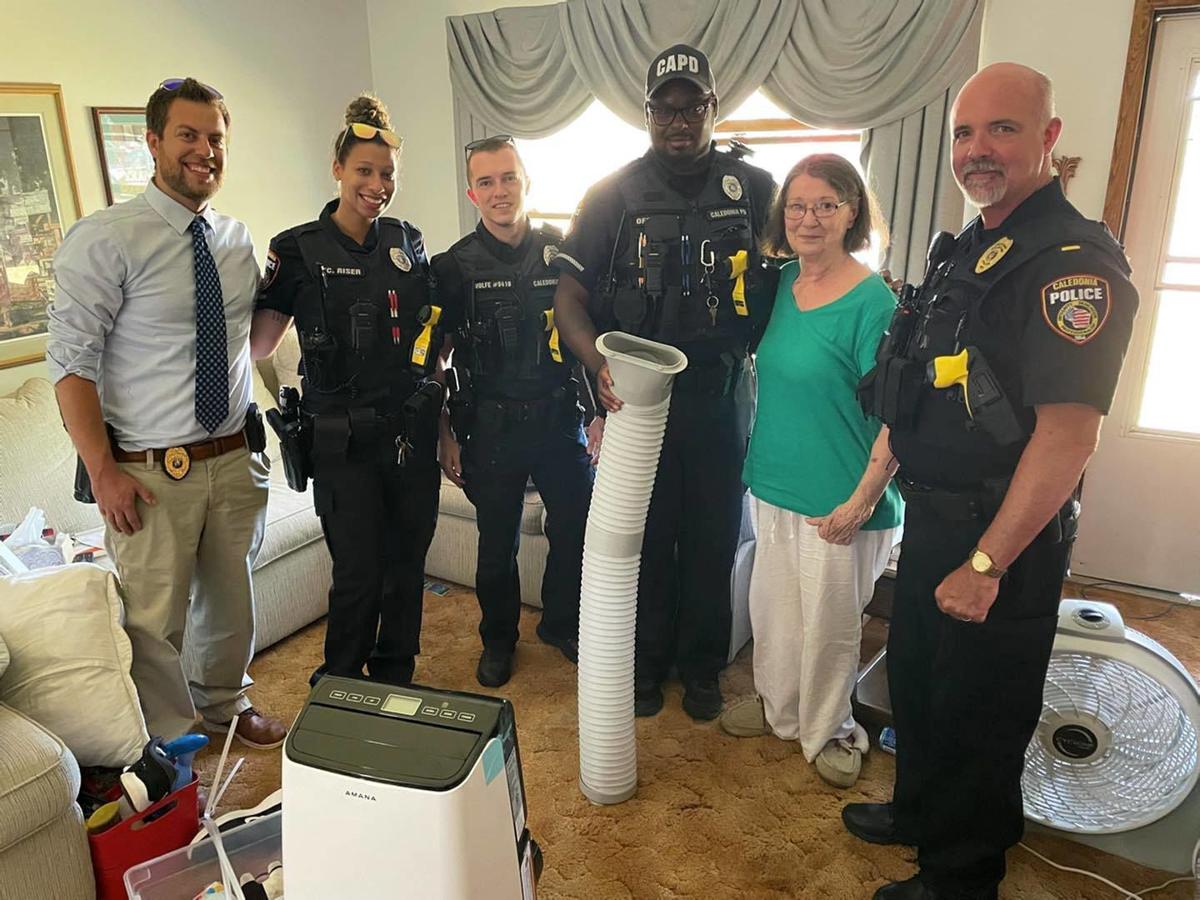