MADISON, Wis. - The director of the state court system is expected to speak at the sentencing of a former Milwaukee County juvenile court judge, who pleaded guilty to child pornography charges this past fall, in what some in the legal community say is an "unprecedented" but warranted step, as federal prosecutors recommend more than a decade in prison.

Brett R. Blomme, 39, was indicted by a federal grand jury on two counts of distribution of child pornography in May. Blomme, who resigned from his position in the Milwaukee County Circuit Court in early September, pleaded guilty to both counts later that month. He is scheduled to be sentenced in the case this Wednesday.

On Monday, Dec. 20, prosecutors recommended Blomme be sentenced to between 12-15 years in prison on the charges, plus an additional 20 years of supervised release, based on federal sentencing guidelines. The penalty for a conviction on the charges calls for a 5-year minimum sentence.

"The defendant truly lived a double life. On one hand, he was an officer of the court who had a legal and ethical obligation to promote justice. He represented himself as someone who ‘[fought] for the most marginalized in our community,’" wrote Western District of Wisconsin Acting US Attorney Timothy O’Shea. "On the other hand, he was a purveyor of child pornography. He viewed and distributed child sexual abuse material to satisfy his own twisted and selfish desires." 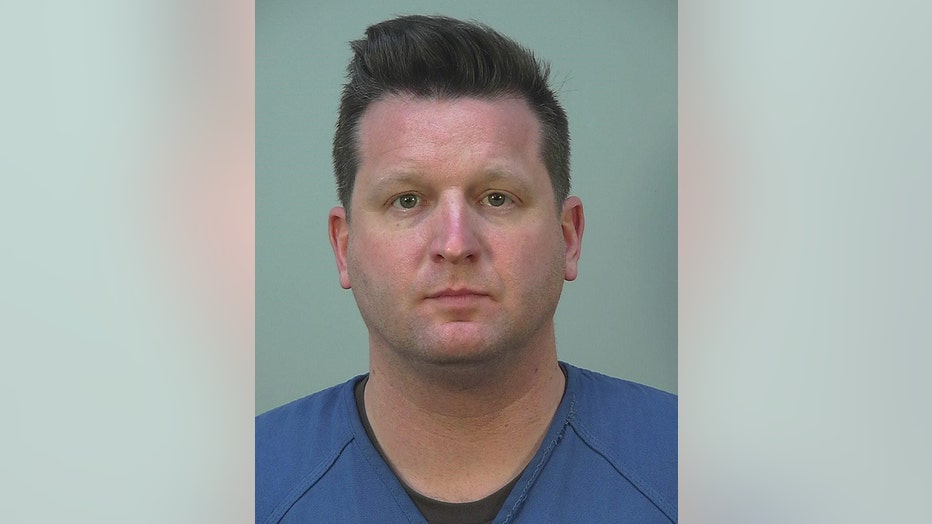 A portion of the government’s sentencing memorandum was sealed as it "contains personally identifiable information related to individuals who are not currently charged."

"These are the strong loving people who, long after the media has devoured Brett Blomme one final time, will stand with Brett – with ever-watchful eyes on him – for as long as he walks God’s Earth," wrote Blomme’s defense attorney, Chris Van Wagner, in the filing. "We ask you to give deep consideration to their testimonies and, as well, to their abiding commitment to help Brett live openly, honestly and in health in his life after prison."

When reached by phone Monday, Wisconsin State Court Director Hon. Randy Koschnick said he plans to briefly speak at the sentencing hearing, as he views the Wisconsin Court System "as one of the many victims of Mr. Blomme’s egregious criminal conduct."

In a letter to District Judge James Peterson, Koschnick wrote that Blomme’s use of children’s court internet to upload child pornography "left an indelible stain on the institution and the people who work there."

Milwaukee criminal defense attorney and former prosecutor Dan Adams, who is not associated with the case, calls Koschnick’s appearance on behalf of a state agency as a victim in a criminal proceeding is unprecedented, but a case that warrants it.

"This scandal, the Judge Blomme scandal, is probably the biggest scandal to hit the Milwaukee County courthouse – and maybe the state courts – in the history of our courts," said Adams. "You had a sitting judge, who is presiding over children’s cases, not only viewing but uploading child assault videos. It was very disturbing and I think Randy Koschnick’s decision to ask that the state courts be heard – as a victim – is an appropriate one." 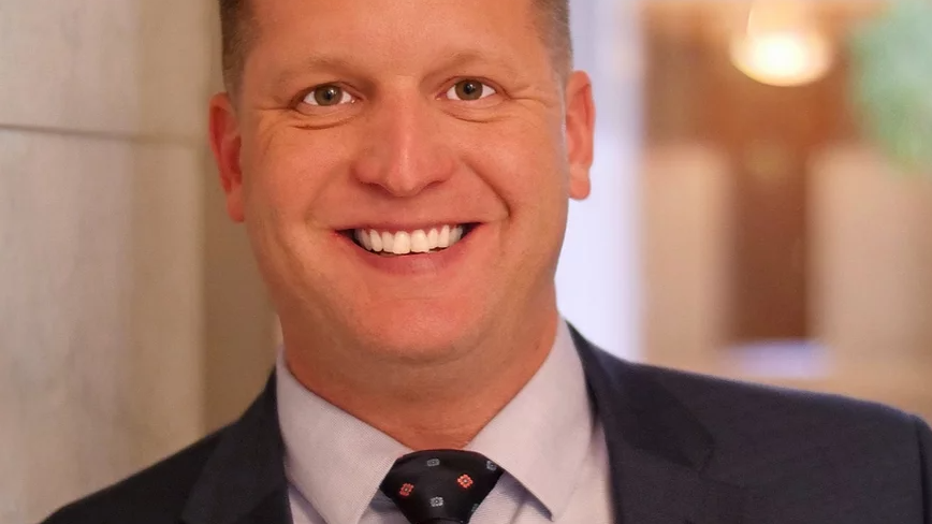 Blomme, a former assistant public defender and past President & CEO of a Milwaukee LGBTQ+ foundation, was elected to the Milwaukee County Circuit Court in April 2020 and appointed to juvenile court. Less than a year later, Blomme would face state child pornography charges, accusing him of distributing child pornography – including while in the juvenile court facility.

Blomme was arrested and charged in Dane County in March 2021 with seven counts of child pornography possession. According to a criminal complaint, state criminal investigators received a tip from the National Center for Missing and Exploited Children (NCMEC) that a Kik messaging user "dommasterbb" uploaded pictures and videos of child pornography on 27 occasions in October and November 2020, which were sent to other users. The verified email address and internet protocol addresses tracked back to Blomme, his Cottage Grove, Wis. home, a friend’s Milwaukee County home, and the Vel R. Phillips Juvenile Justice Center.

Blomme was released on a $500 signature bond and relieved of his court duties. Nearly two months later Blomme was indicted by a federal grand jury and has remained in custody since. He resigned from the bench in early September and pleaded guilty to the two federal counts later that month.

Koschnick adds Blomme violated the trust of the citizens who elected him, judges and children and families who appeared before the court, and created further burden for the courts, requiring retired judges to be assigned children’s court cases since Blomme’s arrest.

"As this court is no doubt aware, the children and families in children's court proceedings, who frequently suffer from unstable home environments as well as abuse, abandonment and neglect, generally benefit from the consistency of having the same elected or appointed judge presiding over their hearings as their cases make their way through the court system," Koschnick wrote. "By refusing to resign from his judicial position, Mr. Blomme has placed his self-interest ahead of the interests of the children, families and community that he was originally elected to serve."

Van Wagner opposed Koschnick’s request to speak at the sentencing. But Judge Peterson overruled Blomme’s objection saying federal rules require giving victims the opportunity to speak, but they don’t prohibit a judge from allowing others to do so.

"Blomme was a sitting state court judge when he committed his crime, and he used state court facilities in connection with it. The effect of Blomme's conduct on the state judiciary may be a pertinent sentencing consideration, and I see no unfair prejudice in Koschnick's written submission or his speaking at sentencing," said Peterson in an October order. "Of course, Blomme is entitled to respond to whatever Koschnick has to say."

Blomme’s sentencing is scheduled for Wednesday, Dec. 22 at 1 p.m. in Madison. The state case is still open. However, oftentimes if a person has been charged in both state and federal court relating to the same crime, state charges are generally dismissed at the conclusion of the federal case.