RACINE, Wis. - The suspect in a shooting that left five people injured in Racine early Sunday, Feb. 13, turned the gun on himself as police approached, police said.

Police were called to a shots fired call shortly before 2 a.m. near 7th Street and Park Avenue.

Upon arrival, they saw several people running north on College Avenue. Officers then encountered an armed male. A brief foot chase ensued, and when confronted, the male turned the gun on himself.

Police said officers attempted to negotiate with the male for several minutes before he shot himself. No officers fired their weapons. 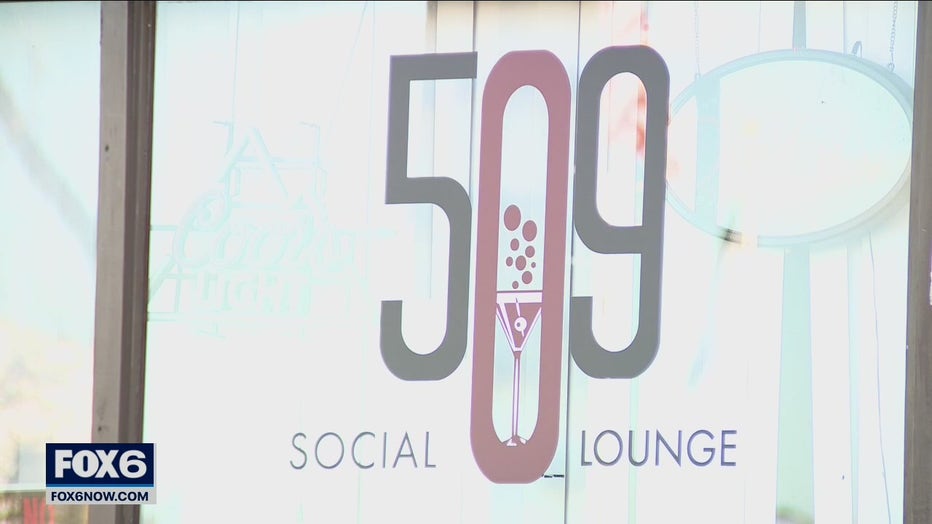 Police said the incident appears to be domestic-related.

Three victims were transported by rescue squad from the area of 7th Street and Park Avenue.  Two more victims showed up at hospitals in different cities. None of the injuries appeared to be life-threatening. One female and four males were injured and one male dead from a self-inflicted gunshot wound.

The crime took place outside 509 Social Lounge. The co-owner there said his staff was helping some gunshot victims, and he's proud of the way his employees responded. "He was shooting at them," said Billy Smith.

Chaos and fear filled the club.

"I ran in and told staff and everyone that we have an active shooter. Everyone get down," said Smith. "It was pretty sad. I don’t wish this on any business."

Smith, the co-owner of 509 Social Lounge, said he stopped the suspect from coming inside.

"I think that by not letting him get back in – I think there was some lives saved with that because three people got shot," said Smith. "No telling what he would have did."

Several bullet holes outside the back of the club serve as a scary reminder to staff shootings can happen anywhere. Smith said in those tense moments, employees stepped up, calling 911 and helping treat three of the gunshot victims who ran back inside the club.

"We helped, applying pressure to the wounds, getting towels, things like that," said Smith.

While none of the victims had life-threatening injuries, people who live nearby said it was unnerving to wake up to.

"It puts a black mark on Racine again," said Marty McGee. "Racine is always getting down for having so much drama and things like that, but it really isn’t like that at all. This is an awesome area." 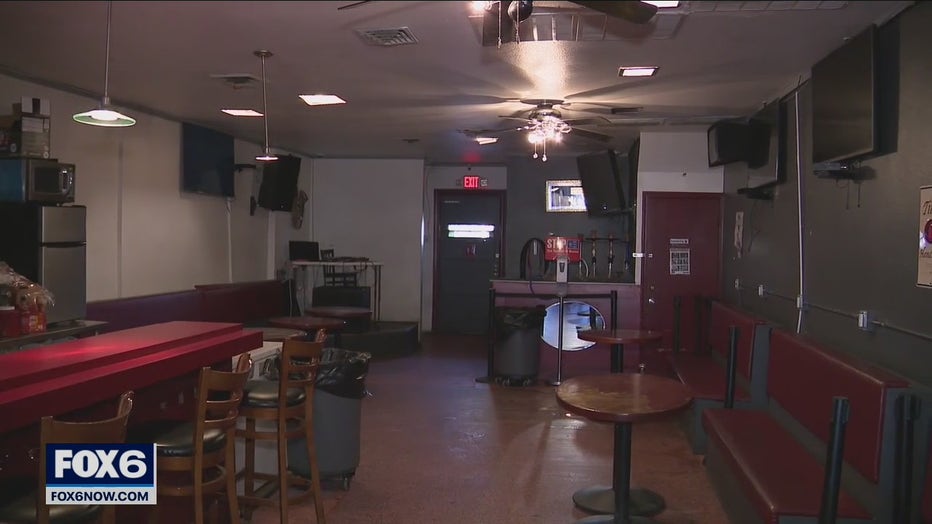 The lounge was closed Sunday out of respect for the victims.

Posted by OrbsCorbs at 2:37 AM