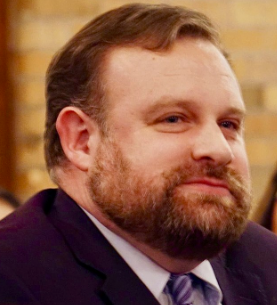 Racine Mayor Cory Mason will be presiding over the
Common Council meeting
as they determine the future of Cable channel CAR 25.

It is widely known that Mayor Mason wishes to keep citizens uninformed of the real operations within city hall. Mason put an evil eye upon the city finance committee as they approved funds to once again light up the channel.

Why do we call Mayor Mason the Prince of Darkness?
BECAUSE
This is the same mayor who subverted Common Council approval and conducted a secret police survey to the tune of around $140,000 dollars in an attempt to subvert and discredit
Police Chief Art Howell.
Mason's secret police survey failed miserably.

The Prince of Darkness also authorized and presided as Mayor over the Secret Court of Sandy Weidner vs. City of Racine.
The secret court brought national attention to the City of Racine
as Racine County Circuit Court Judge Eugene (Gagthebitch) Gasiorkiewicz committed crimes while conducting
illegal secret court.

Not to be outdone by himself or his wife, Mason also presided as Mayor while his henchmen City Attorney Scott Letteney and sidekick Nhu Arn engaged in outrageous court proceedings within City of Racine Court to wrongly prosecute Jim McClain. When McClain appealed his case, court records were mysteriously destroyed and
City Judge ROBERT  ROBBER Weber said
no records were available.
In the appeal,
Jim McClain's case was dismissed with prejudice

In further attempts to silence citizens, Mayor Mason allows city emails to be routinely blocked and impeded to discourage citizens to communicate and petition government officials.

And not to be forgotten, one of Mayor Mason's finest accomplishments is
Machinery Row!
What can we say about Machinery Row that already
hasn't been said. A criminal enterprise conducted by numerous state, county and city officials.
Oh that has already been stated.

How about this?
Raise funds to honor the Prince of Darkness around Machinery Row. You can place lawn gnomes along the Promenade, bike path and river walk with the likeness of  Mayor Mason.
They could look like this. 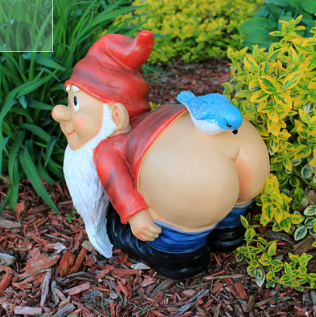 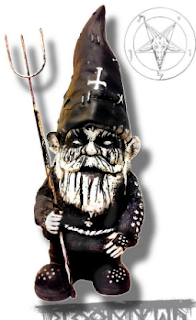 Oops we forgot!
There is no walkway, bicycle path, Promenade or canoe and kayak launches open to the public.

DNR money in excess of $700,00 dollars to build the public accesses to the properties was fraudulently squandered for other City of Racine officials consideration like
fences to keep the public out. 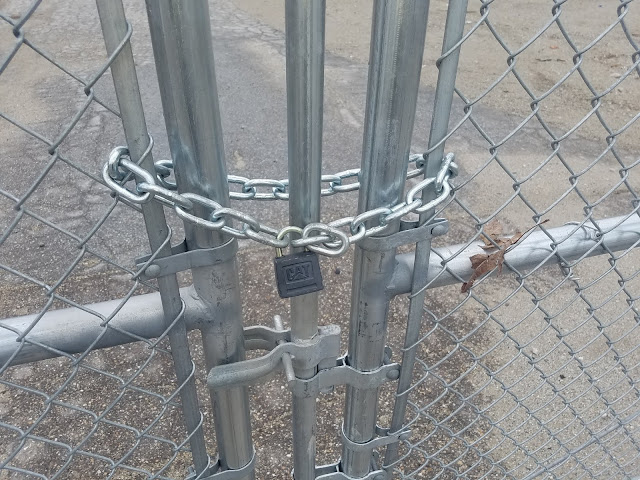 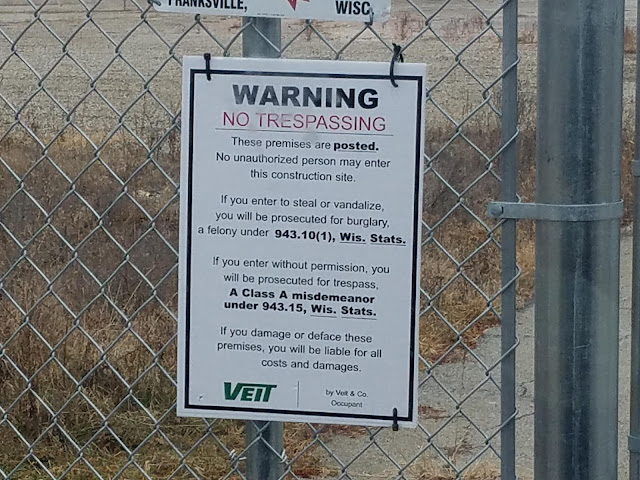 THE ABOVE IS MAYOR MASON'S LEGACY 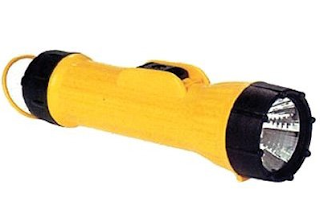 I will be at the CAR 25 meeting.
Shouldn't everyone?

That's about right
The Prince of Darkness swept power away from the Common Council without a fight.