From The Journal Times.com 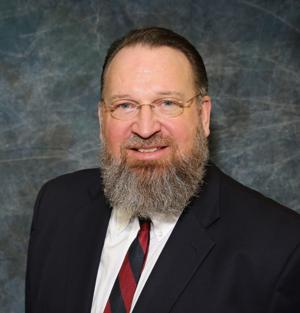 RACINE — The City Council on Tuesday approved a settlement that stemmed from the 2016 killing of a family dog by police during a “no-knock” search warrant.
In a 10-2 vote — with ‘no’ votes from 6th District Alderman Sandy Weidner and 5th District Alderman Steve Smetana — the council approved a total settlement of $10,000 for the Harmon family.
In return, the family’s lawsuit against the city is to be dismissed with prejudice, meaning it can not be filed again, and there would be no admission of liability by the City of Racine or the individual officers named in the case.
“The City of Racine supports its police officers, who have a very difficult and potentially dangerous job to do every day,” said City Attorney Scott Letteney. “It is far better to put this case behind us all, in return for this fair settlement, than to allow the case to be a distraction.”
Smetana declined to comment on his “no” vote because the discussions regarding the case had been closed to the public. Weidner said that while she fully understands why her fellow aldermen supported the settlement, she is concerned with the message the decision to settle sends.
“I’m concerned with what settling it would do with the morale of the Police Department,” Weidner said. “When we continue to settle cases as we do, we look like an easy mark for attorneys that will take clients that don’t have a case.”


Chief Art Howell's enforcer shoots 'em and we, the taxpayers, pay for 'em.  Sweet deal.
Posted by OrbsCorbs at 6:44 AM

What was deceitfully left out of the announcement of the settlement was over $400,000 is being paid out to the two law firms involved in the federal action.