What's the Bearded Lady Gonna DO? 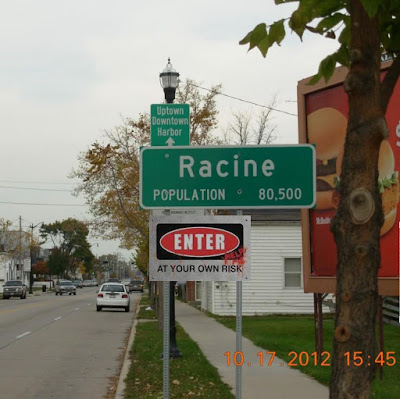 Posted by Clint Teeters at 5:37 AM