And then he drove home.

I've seen the clip before, but not put to music.
Posted by OrbsCorbs at 11:15 PM 6 comments:

I was surprised to see Steven Tyler as a judge.
Posted by OrbsCorbs at 11:01 PM 2 comments:

Hello everyone! Welcome back to Four for Fridays after a week going through the motions. Nothing new or exciting happened. Here are some random questions.

1) What cities have you lived in?

2) What was the most shocking thing you have heard in the news lately?

3) What do you do when you are bored?

4) What movie do you really want to see?

Enjoy your weekend!
Posted by drewzepmeister at 5:04 AM 21 comments: 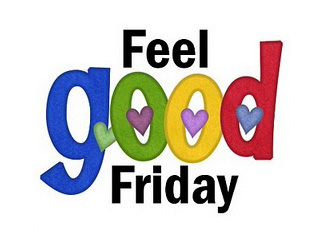 "Balloons You Can Eat"

Yum-yum. I wonder if you could use laughing gas as well? Those would be quite the party favors.
Posted by OrbsCorbs at 6:52 PM No comments:

"They're Made Out Of Meat"

I think I'm more fat than meat.
Posted by OrbsCorbs at 6:44 PM 3 comments:

Hello, my post-valentine valedictorians! How are you? How about that freezing weather last week? You’d think it was February. Actually, I kind of enjoyed our dips into the single digits for the extra blanket on the bed and sounder sleep. No thank you, however, to waking up to a cold house with cold floors. And a cold, er, throne. Oh my.

I try to keep my weekly blog “P & P,” as Mr. jedwis would say. Positive & Productive. I try. But when I scan the weekly news, it seems there is little P & P out there anymore.

I see that our Mr. Mayor John Dickert went to Paris recently: http://www.journaltimes.com/news/local/racine-s-traveling-mayors-dickert-s-expenses-less-than-becker/article_5a874674-563e-11e1-9702-0019bb2963f4.html That is so romantic. I would love to go to Paris. (Hint, hint, Señor Zanza.) Perhaps we can sell the French bottled Racine water. We have “The Best Tasting City Water in America”: http://usmayors.org/79thAnnualMeeting/documents/watertastetest_062011.pdf Racine is French for “root,” right? Call it. “Eau de la Rivière Racine.” There, I just made a million dollars for the city and I didn’t even have to leave Racine.

Internationally, well, that leaves me ill, too…

Here, here is what I have for you, my dear Irregulars. Madame Zoltar will always love you:

Thank you so much for stopping by. My readers are my raison d'être. Oh dear, Ms. kk will be correcting my French, I’m sure. I don’t have her savoir-faire.

Be careful out there, my dear Irregulars. Although I always watch over you, sometimes I get bonked on the head, and things get a little mixed up. Expect the best, but prepare for the worst. What am I even saying? I’m tired and fading fast, my French fries. Fremescent!
Posted by Anonymous at 2:00 AM 2 comments:

Wednesdays are glamorous and romantic.
Posted by The Sheriff at 12:00 AM 10 comments:

Yesterday, the gentleman who runs that site asked me to upload the following two documents because he is too busy to tend to his site right now. As a favor to a fellow Racine county resident, here they are:

MEMORIALIZATION OF PHONE CALL            2-8-2012    W/  DONNA, CLERK of COURT  CASE #  11-FO-57
# 262- 636-3151
Relevant conversation:
Received phone call from Donna, Court clerk, (636-3151) @ 4:23 pm     ( 2-8-2012)   Donna stated Judge Ptacek is not feeling well , there may not be a trial, I informed her to find a substitute/ reserve judge if Judge Ptacek is not in court , as I have no choice but to bring all my witnesses  in for trial.
MEMORIALIZATION OF 2-9-2012 SCHEDULED TRIAL BY COUNTY, UNHEARD WITHOUT A JUDGE, NO JUDGE TO ADJOURN OR DISMISS:         CASE #  11-FO-57
Let the record show the following relevant actions:
No Judge appeared in court or appeared for record to adjourn or dismiss the trial.
Harry Wait, with witnesses and subpoenaed defense witnesses (adverse) Michael Nieskes, Amanda Kopahch, Kristen Merten and Amy Chess appeared for trial @ 8:30 a.m.  as required by law.
8:30 a.m.  Assistant District Attorney Noah Wishau  stated there is no trial today.
8:35 a.m.  Court clerk Donna and Noah Wishau stated Judge Ptacek is not appearing as he is sick.  Harry Wait requested  a substitute/reserve judge to try this case. Donna and Noah stated no substitute/reserve judge would be appearing.
8:37a.m.    Noah Wishau and Donna  again stated no judge was going to appear to conduct court and they together rescheduled  the court date to March 28th. 2012.     Harry Wait under protest accepted the new court date.
Noah Wishau appeared, without  witnesses Steven Jones or Nicholas Sheen,
Noah Wishau stated he contacted Steven Jones before the scheduled trial of 8:30 am, not to show for trial, Noah would not give me the time or date when he contacted Mr. Jones about the adjournment. Sheen, Ratkowski, Hogan, no shows? I didn’t see them.
Noah Wishau again did not contact Defendant before trial, yet again Noah Wishau contacted Plaintiff Witnesses not to show for trial before the scheduled time of trial.
Noah Wishau requested /suggested I release the defense witnesses. I agreed.
@ 8:43 a.m., I notified my witnesses that no Judge appeared for trial.  There was no adjournment or dismissal declared by a Judge, that I appreciate the witnesses for showing for trial and released my witnesses to go about their business
Other non-relevant discussions occurred

Here is the Wisconsin Court System Circuit Court Access site: http://wcca.wicourts.gov/index.xsl  The county is Racine and the case number should be entered: 11FO57 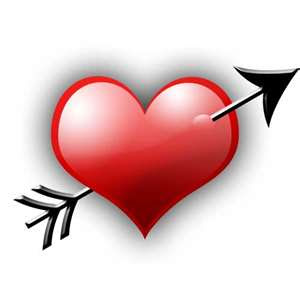 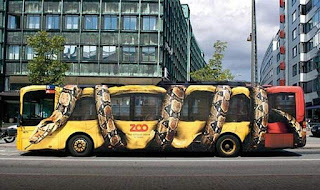 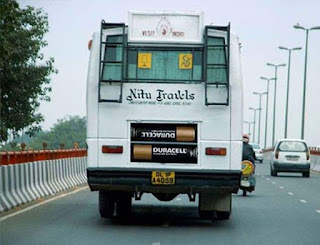 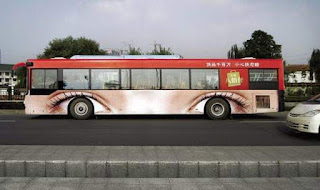 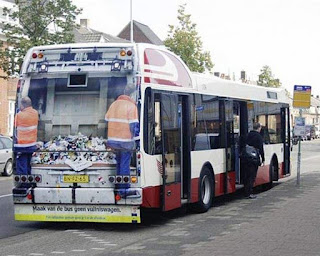 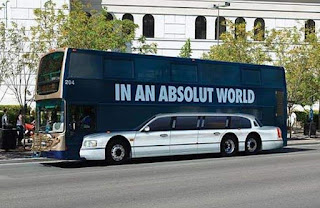 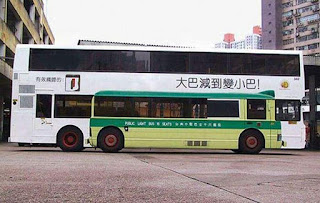 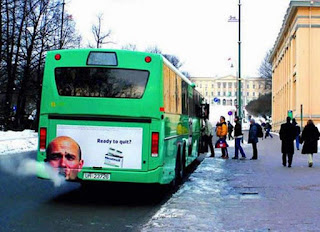 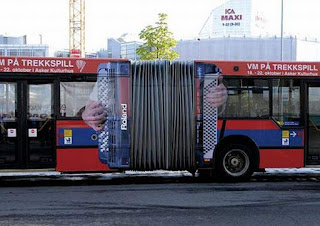 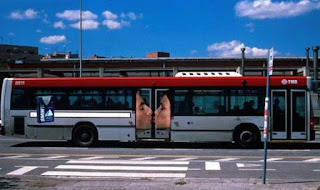 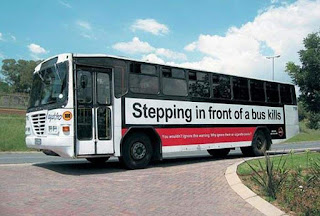 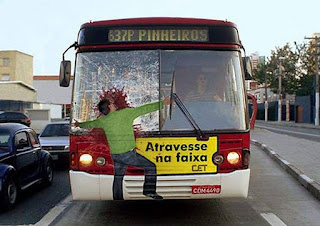 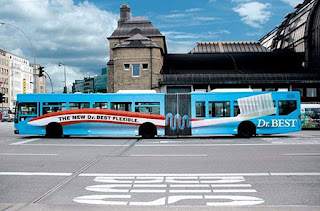 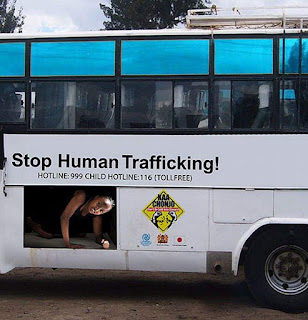 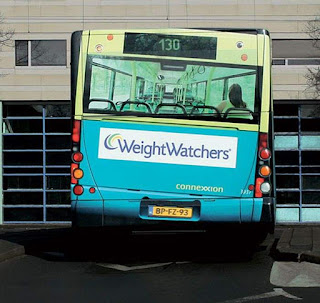 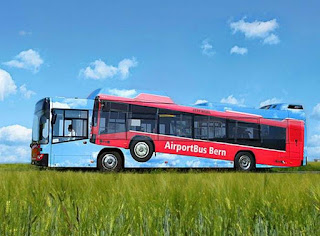 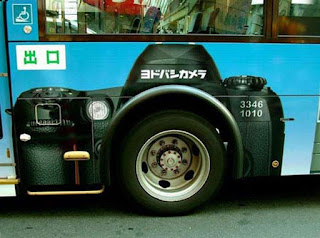 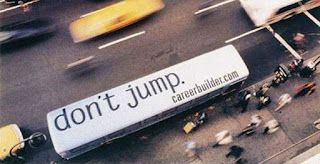 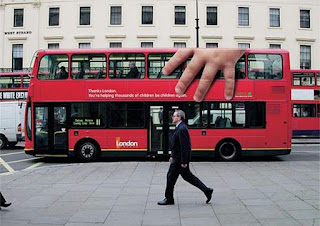 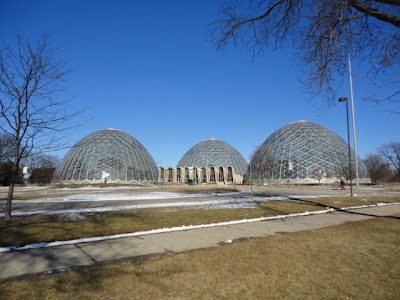 On vacation in the middle of winter here in Wisconsin...there isn't much to do, except go to someplace warm like the Mitchell Domes Horticultural Conservatory. Located in the heart of downtown Milwaukee, the Mitchell Domes are basically biosphere like greenhouses that literately holds thousands of different species of plants from different regions of the globe in three diverse domes. 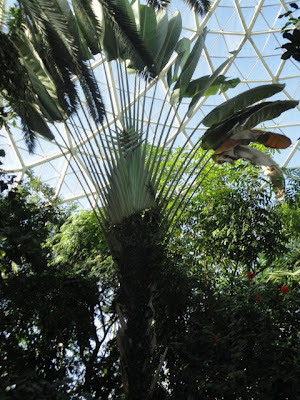 Over a thousand plant species are on display in the Tropical Dome. Many of these are economically important fruit bearing trees such as banana, papaya, ackee, avacado, cocoa and guava. Hardwoods include big-leaf, little-leaf, and African mahoganies, ebony and lignum vitae. The center of the Tropical Dome is dominated by a large kapok tree. It is one of the tallest trees under glass growing up to 95 feet. Amazing as it was, when we exited the Tropical Dome we were sweating from the humidity in there. 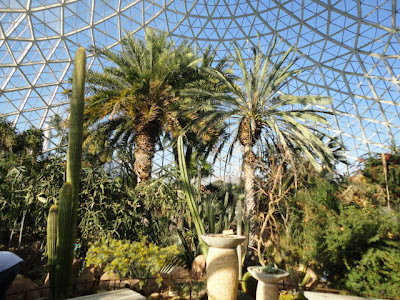 Expecting to especially hot in the Desert Dome, we found it be surprisingly cool and quite comfortable. A large number of plants, mostly from the Americas and Africa are on display here. Most these are native to the Sororan Desert in Arizona. Among them are species of shrubs, trees, annuals, bulbs as well as familiar cacti. The African section has aloes, crassulas, euphorbias and the unusual Welwitschia plant which has only two continuously growing leaves and may live for over a thousand years. From Madagascar, come the succulent flora of Euphorbia, Pachypdium, Adenia, Didierea, Alluaudic and Operculicatya. 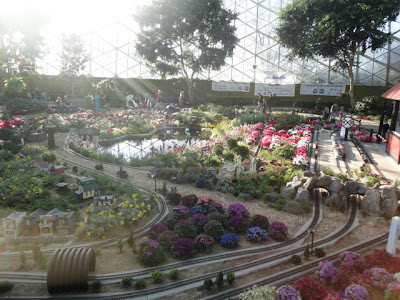 The Show Doom was kind of cool... It hosts four seasonal shows and one holiday exhibit held annually in December for visitors to enjoy. Each show has a theme chosen based on cultural ( German, Japanese and French) literary as well as historical. In most recent years, the Winter Show has featured an extensive killer garden railroad display that will surely please kids and adults like me. It has become one of the most popular displays during the year and is one of the largest indoor Garden Railroad displays in the Midwest.

For $6.50 per adult to get in, I couldn't complain. It was a sure fire way to getaway for a winter afternoon. After that, we had dinner at TGIF's at Miller Park. Talk about a succulent meal... 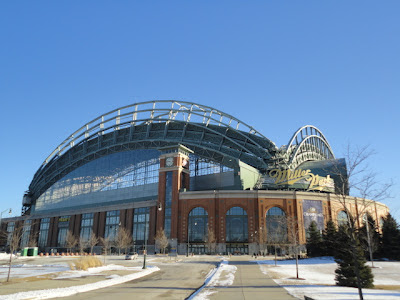 Posted by drewzepmeister at 12:31 AM 9 comments:

"70 MPH Mobility Scooter in the Snow" 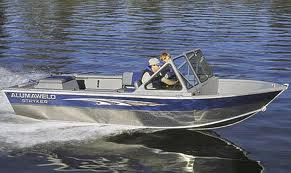 Aluminum boats get better gas mileage then fiberglass boat due to weight.