If pee were money

I'd be drowning in riches.  I'm on a water pill.  It's supposed to help with my blood pressure.  Finally, my doctor has said, "Y'know, 140 over 60 isn't so bad for you."  Wtf?  Yes, it is.  I'm surprised by his admission.  And a water pill makes it hard to stay hydrated as I'm supposed to do for my kidneys, as well as lower my bp.  I remind him of my need to keep my bp low.  "Exactly," he replied.  Wjat's that supposed to mean?  Doctors don't just bury their mistakes; sometimes they bury their successes, too.  My nephrologist has pounded it into me: stay hydrated and keep my bp low.  Who do I listen to?
Posted by OrbsCorbs at 5:54 AM No comments:

Email ThisBlogThis!Share to TwitterShare to FacebookShare to Pinterest
Labels: health 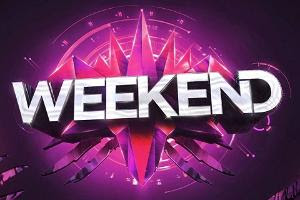 Good morning everyone I hope your week has gone good for all of you. We are getting ready to go up north for the weekend so this is going to be a quick Four for Fridays for you. Here are your questions.

1) When was the very first graduation you remember?

2) When was the very first graduation party you remember?

3) Did you or your parents pay for the the graduation party?

4) Did you get to go on a vacation after you graduated?

Have a great weekend!
Posted by Tender Heart Bear at 5:21 AM 3 comments:

Finally.
Posted by The Sheriff at 12:00 AM No comments: 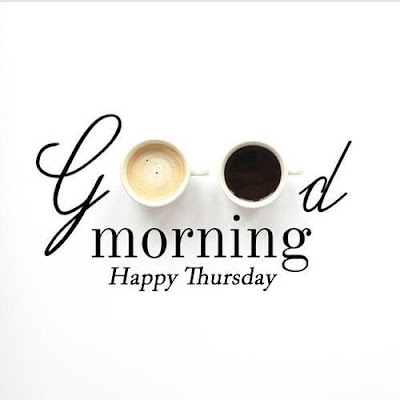 I like my coffee midway between those two.
Posted by The Sheriff at 12:00 AM 2 comments:

"The TRUTH Why Modern Music Is Awful"

There. Science proves that music today is crap.
Posted by OrbsCorbs at 10:48 AM No comments:

Madame Zoltar is taking the day off.  Be sure to return next week for more of her acidic wit.
Posted by The Sheriff at 2:00 AM 2 comments: 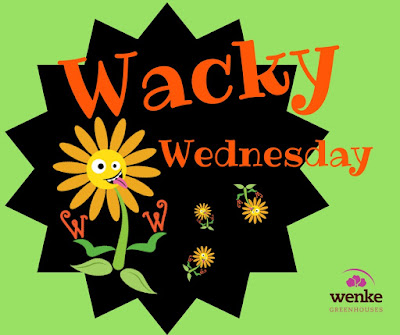 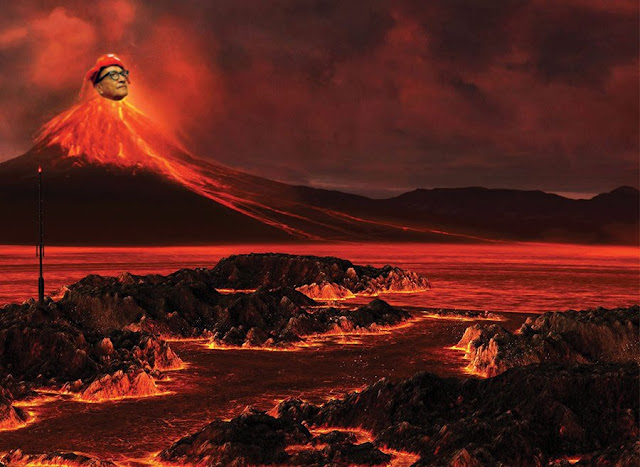 I’m Art Kumbalek and man oh man manischewitz what a world, ain’a? So listen, I’m feeling a tad under the weather to pop out a regular essay for you’s, instead I thought I’d honor President Trumpel-thinskin’s declaration that he is above the law and can pardon his own sorry ass by opening up Art Kumbalek’s Joke Bag for a look-see, what the fock.
But briefly, about this “pardon” thing. The Orange Circus Peanut claims he can go pardon himself for anything if he focking feels like it. Hey, I’m no Perry Mason but can that really be possible? Let’s say he shoots and kills the once hugely popular singer Trini Lopez. And Trump says “Yeah, I shot him. Never cared for his version of ‘Lemon Tree’ and so I didn’t have him perform at my inauguration which had the hugest crowd ever. But there’s no crime here. Everybody says so. There’s no guilt here, either, because I just pardoned myself so get off my focking back. Presidents can’t be guilty of anything of anything they do, so nyah, nyah, nyah.”
And I say you got to be jerking my beefaroni. It just doesn’t seem physically possible that a guy or gal can pardon themselves. Much in the same way if someone comes up to you and says, “Hey, go fock yourself.” Fock myself? How the hell do I do that? I’m thinking it’s physically not possible according to a strict definition of “fock.” If I could literally “fock” myself, we’re staking out some serious Guinness Book territory, I kid you not.
Of course, there are ways you can go fock yourself by way of a looser definition of “fock.” For example, you notice a patrol car parked on the side of the road but you decide to run a red light at 60mph in a 25mph zone while tossing a beer can out the window, anyways. You have now definitely gone and focked yourself. Focked yourself but good.
Cripes, this is surely some complicated stuff. I’ll bet a guy like the ancient Greek Plato could figure it out, though. Yeah, Plato, who, by the way had a birthday May 21. Happy belated approximately 2,446 b-day, Cave Man. We could use a couple, three of you’s around here these days, what the fock.
Now, where was I? Yes, the Joke Bag. So here’s a few that maybe you can save up for pop when you see him on Father’s Day ’cause the gift of laughter is definitely cheaper than a six-pack of Old Style.
A guy walks into a tavern and there’s a horse behind the bar serving drinks. The guy just stares at the horse, so the horse says, “Hey buddy, what’s the problem? You never seen a horse serving drinks before?” The guy says, “No, it’s not that. It’s just that I never thought the parrot would sell this place.” Ba-ding!
For you June brides: A man and woman are standing at the altar, about to be married, when the bride-to-be looks at her soon-to-be groom and sees that he has a set of golf clubs with him. “What in the world are you doing with those golf clubs in church?” she whispers. “Well,” he says, “this isn’t going to take all afternoon, is it?” Ba-ding!
Maybe you’ve heard this one before. If so, now you’re going to hear it again: There’s this guy struggling to decide what to wear to a fancy costume party when suddenly he has a bright idea. Later, when the host answered the door, she found the guy standing there with no shirt, no socks and no shoes on. The host says, “And just what the fock are you supposed to be?” And the guy says, “A premature ejaculation—’cause I just came in my pants!” Ba-ding!
Here’s one definitely for Pop: One day, during a lesson on proper grammar, the teacher asked for a show of hands for who could use the word “beautiful” in the same sentence twice. First, she called on little Suzy, who responded with, “My father bought my mother a beautiful dress and she looked beautiful in it.”
“Very good, Suzy,” the teacher says. She then called on little Michael. “My mommy planned a beautiful banquet and it turned out beautifully,” he said. “Excellent, Michael!”
And then the teacher called on little Johnny. “Last night, at the dinner table, my sister told my dad that she was pregnant, and he said, ‘Beautiful. That’s just FOCKING beautiful!’” Ba-ding!
OK, one more. I know you can take it: A pirate walks into a bar with a steering wheel sticking out of his pirate zipper. Bartender says, “Hey, Long John Silver! Did you know you have a steering wheel attached to your dick?” And the pirate says, “Aye! It’s driving me nuts!”
Ba-ding-ding-ding! This session is adjourned ’cause I’m Art Kumbalek and I told you so.

From: https://shepherdexpress.com/advice/art-kumbalek/lava-my-life/
Posted by The Sheriff at 6:52 PM No comments: 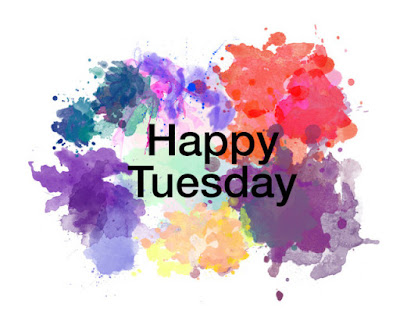 Lookit the colors!
Posted by The Sheriff at 12:00 AM 2 comments:

Don't you hate Monday morning?
Posted by The Sheriff at 12:00 AM No comments:

Dear County Board of Supervisors -

I am hedging my bets that the *FOXCONN SCAM* will signal the final nail in the coffin of the economy of SE WI.

Tim & Cindy
Posted by Clint Teeters at 5:37 AM No comments: 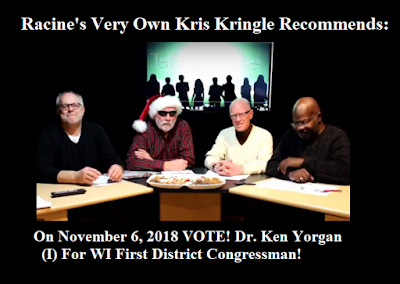 Posted by Clint Teeters at 5:35 AM No comments: