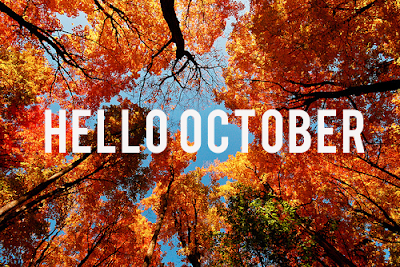 1)  Who is your favorite singer, musician, or group?

3)  Will the Packers make it to the Super Bowl?

Have a great weekend everyone!
Posted by The Sheriff at 1:00 AM 3 comments: 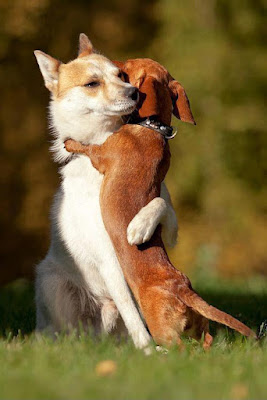 Friday hugs to everybody.
Posted by The Sheriff at 12:00 AM 3 comments:

Thursday swoops in to save the week.
Posted by The Sheriff at 12:00 AM 2 comments:

Hello, winners and losers!  How are you?  Our temperatures are in that phase between seasons when one day will be hot and the next day cool.  We're getting less and less daylight, too. Slowly but surely, the s-word will be here.  I hate that stuff.  And it probably hates me.

It was good to see our Green and Gold heroes whop the Detroit Lions.  The upcoming week is a bye week for the Packers.  I don't like it when the bye week is so early in the season. Just call me superstitious.

Here are the standings of the Irregular Football League: 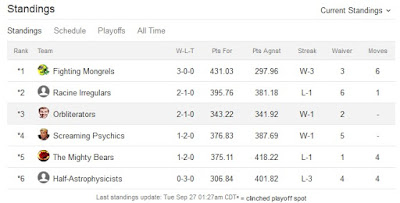 It's obvious we need to get some work done, and we're doing it.

I boycotted Party on the Pavement again.  Sooner or later, they'll realize what a great act I have.  It'll be too late then. I'll be connected to another venue then.

There is so little happening in my life, I can't come up with decent subject matter.  Or indecent.  Maybe it's the time of year.

You know that I love you all.  And thank you to those who reciprocate.

Check madamezoltar@jtirregulars.com for all of your needs.

Thanks, again, to all of my lovers and haters for stopping by.
Posted by Madame Zoltar at 2:00 AM 2 comments: 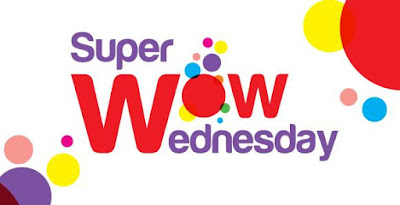 By Art Kumbalek 2 minutes ago

I’m Art Kumbalek and man oh manischewitz what a world, ain’a? So here, I’m watching the debate the other night and I’ll tell you, listening to ArmagedDon Trump talk about nuclear stuff would be like me explaining the rules of cricket. Both could be summarized in three words: Not a focking clue. OK, four, what the fock.

After the debate, I’m guessing a lot people yearned to know the difference between a supposed wealthy-ass candidate for political office and a sack of manure—I figure it’s got to be the sack, ain’a?

And I was reminded that, hey, I’m still a candidate for office and I should’ve also been planted on that presidential podium ’cause I can make up bullshit just as easily as the Hair Ball can, I kid you not.

Now, early voting has started and if you’re still, unbelievably, undecided as to where to stick your vote, you’ve come to the right place, you betcha. For those of you’s who can’t figure out exactly what candidate Art Kumbalek would do for the people, let me be the docent to explain and cipher the big-ass picture we’re gazing at here in the political arena, if I may, and I will.

My dream is that when it comes to your political needs, I would be your one-stop shopping—call me the Art-Mart for the Great Unwashed Public. I could be your county sheriff, mayor, alderman, judge, senator, ambassador, coroner, crossing guard, president; and all under one hat, orange that it be. How convenient would that be for you’s?

No matter what kind of bug-up-your-butt you got, be it local, state, asshole neighbor, nation-wide, wife/girlfriend or worldwide, you just come to Art-Mart and I would sure-as-shootin’ take care of it. With me in all the hallowed halls of offices, you would no longer have to dick around with the County Courthouse, City Hall, town-hall meeting, Madison, D.C., the Hague and who-knows-where. Fock no. Just come to me. Come to Art-Mart where you’ll find value for all your political needs, I kid you not. All you got to do is get off your ass and vote.

How ’bout that. Still undecided? OK, let’s talk about an issue, say, the highway robbery on prescription drugs. Get a load of this:

The Kumbalek Fix: Need a prescription? Write it yourself and then tear it up ’cause you won’t need it, no sir. We’re going to have way-affordable over-the-counter drugs available 24/7 at every supermarket and 7-Eleven from coast to coast for whatever ails you. I especially insist on pills and capsulets to help the focksticks who can’t keep their yaps shut during the motion picture at the movie theater as well as pills to prevent those knobs from waiting until every single focking item in their grocery cart crosses the scanner and be bagged by the plastic-paper consultant before they start fumbling for their checkbook and wad of coupons. And the pot what-they-call-the-marijuana? You bet. You’ll find it in the seasoning section $9.95-an-ounce over by the baking accoutrements. Hey, it’s green, and it comes from the earth just like your tomatoes, cauliflower and daffodils, so how can that be bad for you? You tell me.

And then I’ll tell you that I learned that Don Donald does believe he’s quite the businessman, but just so you’s know, I believe that the ability to run a business does not automatically translate into the ability to govern. For either endeavor, I prefer a guy or gal who’s been there, done that. If I’m putting a band together and I need a clarinet player, I’ll look for a clarinet player and not some blowhard conductor who says he can play clarinet even though he doesn’t know a #2 ½ Rico Royal from his ass from a hole in the ground.

And please don’t forget those Republicans for office, those folks always shooting their mouths off about “limited government and spending,” somehow the last time in power, and the time before that, they managed to grow the bureaucracy to the magnitude of good-golly, and jacked-ass up the spending at a rate no calculator could calculate.

Tax cuts for the rich, so they can reduce the size of government’s helping hand. Yes sir, whittle the helping hand down to a finger—the middle one, which they’ll gladly raise to anyone who could use a little help, now and then, here and there, what a world, don’t forget, what the fock,

Come to think of it, forget about Art-Mart, because I do believe that the Trumpeter does fashion himself to be quite the job creator, and the job he’s created for you and me is to go to the polls on Nov. 6 and vote Democrat top to bottom, what the fock, ’cause I’m Art Kumbalek and I told you so.

Related:  https://theshepstore.kostizi.com/
Posted by The Sheriff at 5:53 PM No comments: 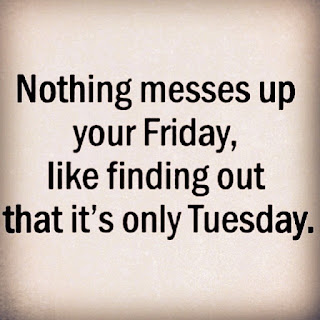 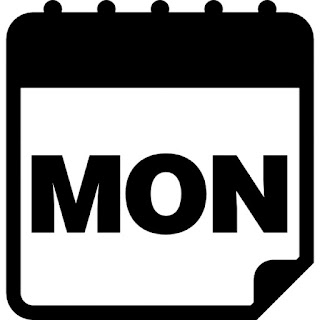 Better late than never.
Posted by The Sheriff at 12:21 PM 2 comments: