Mount Pleasant Police Department Informational Meeting
Open to the Public
Coyotes in Urban Areas
The police department and the DNR have been fielding a higher number of citizen calls concerning this topic and decided to host a meeting on:
Monday February 29th at 6:00PM
Ebe Auditorium at Village of Mount Pleasant
8811 Campus Drive
Mount Pleasant

(DNR) Wildlife Biologists Dianne Robinson and Martinus Johnson with Conservation Officer Brad Latza will be attending the public meeting to speak on coyote behavior; provide tips on dealing with coyotes in urban areas; and answer questions from the public. The DNR will be presenting a power point presentation on coyotes, followed by a question and answer session. 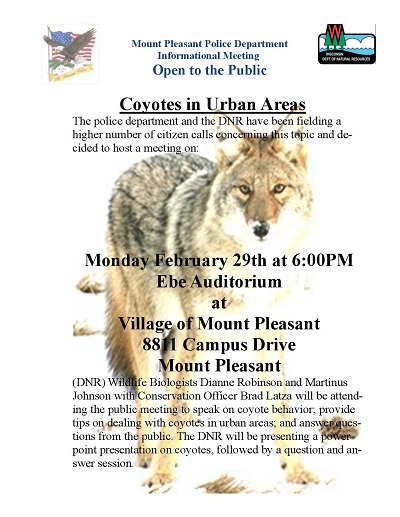 
Wheaton Franciscan offers competitive wages and benefits and
the opportunity to grow in a positive environment. Consider joining our team today!
To pre-register for the event, we recommend that you visit us at
http://tinyurl.com/allsaintsevent to create a profile prior to the event.
For questions, please call (262) 687-4287.
Making Our Community Stronger. Healthier. Better.

My email: "CALLING ALL LOCAL ARTISTS!"

Racine County Youth in Governance representatives will host a public input session to collect concepts and ideas that will be incorporated into designs for a new Racine County flag. The meeting will be held at 6:30 p.m. on Monday, Feb. 22, in the Auditorium at the Ives Grove Office Complex, 14200 Washington Ave.
The public is encouraged to attend and share design ideas and symbolism with the committee. The final flag design will likely be offered to the Racine County Board of Supervisors via resolution for possible adoption in April.
For more information, contact Racine County UW-Extension at 262-767-2929, or committee Chairman Monte Osterman at 262-308-2766
Posted by OrbsCorbs at 7:22 PM 2 comments:

Email ThisBlogThis!Share to TwitterShare to FacebookShare to Pinterest
Labels: My email

"Milwaukee County is faced with asking itself whether the Mitchell Park Domes are essential." 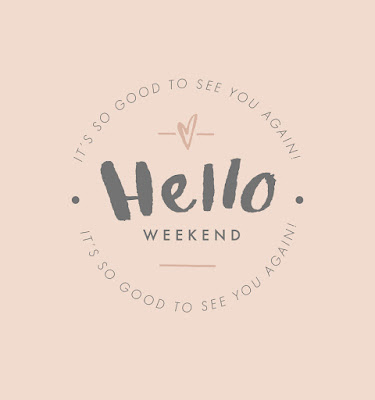 Mellow, Yellow, Hello Weekend.
Posted by The Sheriff at 12:00 AM 7 comments:

1) Are you looking forward to the nice warm weather coming this weekend but minus the winds?

2) Have you ever put a puzzle together and then put it in a picture frame and hung it up?

3) Do you take your car to the car wash during the winter?

I hope everyone has a great weekend!
Posted by Tender Heart Bear at 7:54 AM 9 comments:

Yabba Dabba Dee! Happy Friday To Me!
Posted by The Sheriff at 12:00 AM 5 comments:

From News the JT Can't Use: 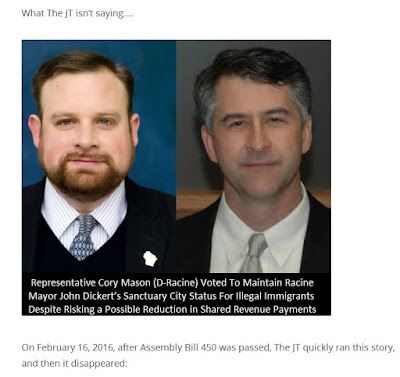 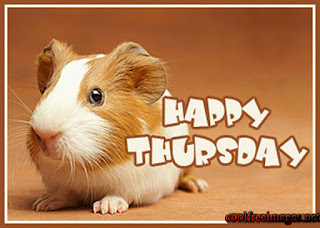 Hello there to my snow bunnies and hares!  How are you?  It looks like the snow is taking a break. It wasn't too bad, anyway.  Slow down when it's snowing (my anti-lock brakes engaged three times this afternoon, so shame on me).  Every winter I wonder how so many idiots manage to stay alive.  I would think that drivers who continually push the envelope in terms of speed and other traffic law would have a bevy of accidents, but few appear to.  I guess maybe that's a testament to the skills of the drivers around her.  Defensive driving.  It's the only kind of driving I do, even when I do 100 mph.  You always have to keep an eye open for the idiot intent on smashing into you.  For the most part, I just stay as far away from such people as possible.  If you have an accident, I can guarantee that they don't have any insurance, maybe.  First, they have to talk to their agent.

We've had a relatively mild winter (Knock on wood!)  We're getting some snow cover, but I think maybe not enough.  And we haven't had many of the times of extended deep freeze that kill many insect pests.  It's always a give and take, a Yin and Yang, the engine of the world.  I never heard anyone in August who slapped his neck and then said, "I'm glad we had a relatively mild winter last year.  That's allowed a lot more bugs to reproduce and survive."  In August, February is far from mind.  And vice-versa.

Girls are always on Junior's mind.  You know, something I've never discussed with him is whether or not he inherited any of my and my ex's "powers."  They usually manifest themselves during puberty.  Well, if he can read my mind, I'll know because I can read his mind, which will be attempting to read my mind.  We might get locked into some sort of spiritual loop.  In any case, if I don't have "the talk" with Junior soon, Señor Zanza has volunteered to do it for me.  I don't know if it would be better coming from a blood relative or a person of the same gender.  In any case, we must gauge how much, if any, of our powers he possesses.  Otherwise he would be at an unfair advantage with certain kids with certain issues. Sigh.  Growing up never ends.

For me, the worst part of growing older is losing relatives and friends.  Death starts blowing holes in the framework of your life and there's nothing you can do about it.  How crude.  Well, I guess the Big Guy knows what He's doing. (I hope.)  It's just devastating.

Thank you for stopping by to read my blog.  I always encourage visitors to try me out.  If you want the hard stuff, we'll have to do it in person.  Read my blog regularly and your life will be changed.

Who's making love to your old lady while you were out making love?  Ask. madamezoltar@jtirregulars.com

Be careful driving and walking in the snow.  Stay as beautiful as you all are.  When everyone else has deserted you, Madame Zoltar will be at your side.
Posted by Madame Zoltar at 2:54 AM 3 comments: 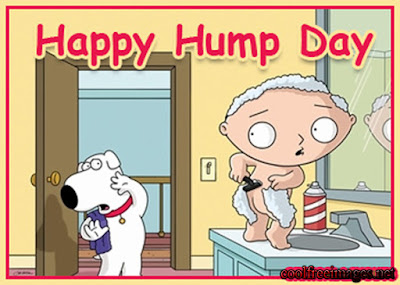 Some things you can't unsee.
Posted by The Sheriff at 12:00 AM 2 comments: 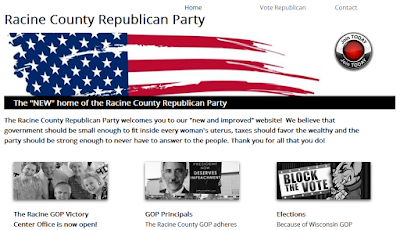 I've had jobs like that.
Posted by OrbsCorbs at 8:09 PM No comments: 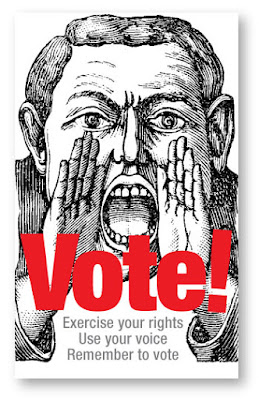 
"RACINE COUNTY — County officials were not given the details of a Racine County youth’s 2012 beating and sexual abuse at a detention center in northern Wisconsin until nearly three weeks after the incident occurred, county officials stated Monday.

"According to an email sent to The Journal Times, county Human Services Department staff were informed on Jan. 17, 2012, by staff at the Lincoln Hills School for Boys in Irma that the youth had 'been transferred for disruptive behavior' but were given no other details.

"It was not until Feb. 1, 2012 — more than two weeks after the Jan. 13 assault — that department staff were told what had happened.

"'The Racine County Human Services Department acted promptly in attempting to notify the subject youth’s mother of the assault,' according to the email. 'The exact date/time of notification is unknown.'"

“Almost 50 years in the legal system and I’ve seen and heard a lot, so (I’m) not naive as to what ‘prison’ is all about. But the indifference in this sordid tale is absolutely inexcusable.”
— Retired Racine County Circuit Court Judge Richard Kreul in February 2012 letter to Gov. Scott Walker


Sex offenders should have their nuts nailed to the wall inside of a small shack, be given a rusty knife, and then set the shack aflame.  But that's just my opinion.

Posted by OrbsCorbs at 10:34 PM No comments: 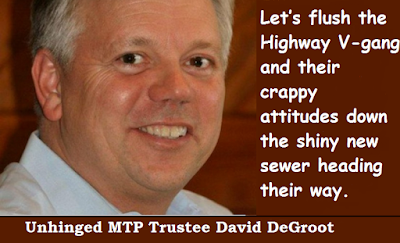 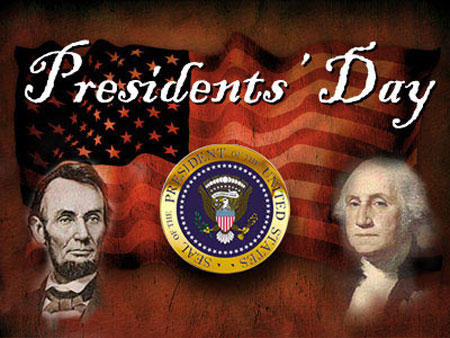 No banking, no mail, no no everything else.
Posted by The Sheriff at 12:00 AM 6 comments: 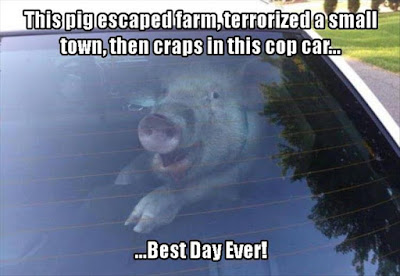 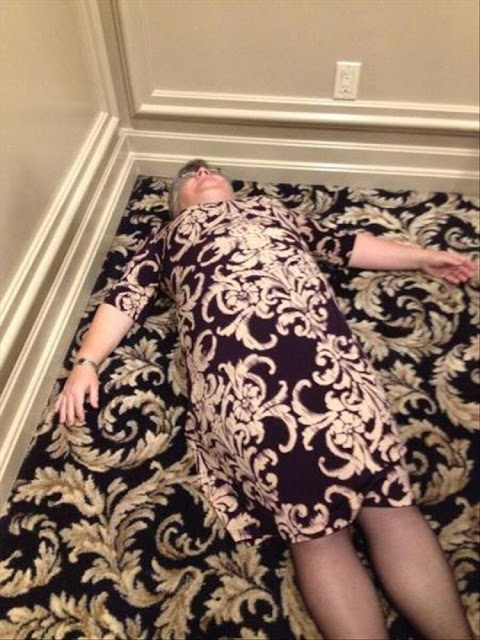 Email ThisBlogThis!Share to TwitterShare to FacebookShare to Pinterest
Labels: games, The Lonely Libertarian 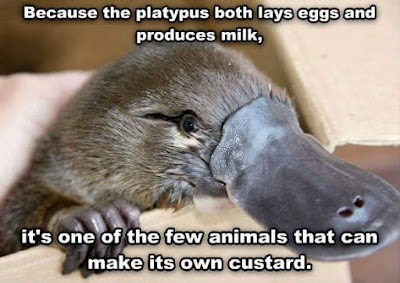 Posted by OrbsCorbs at 7:13 PM No comments: 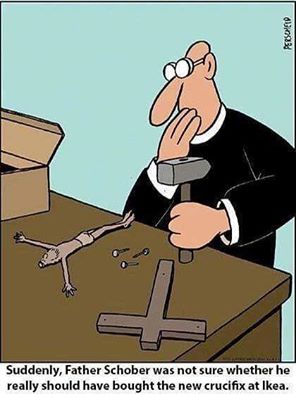 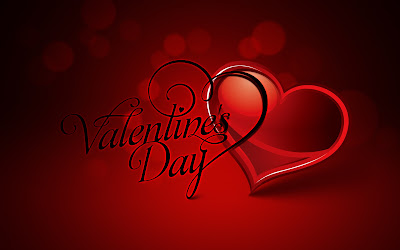