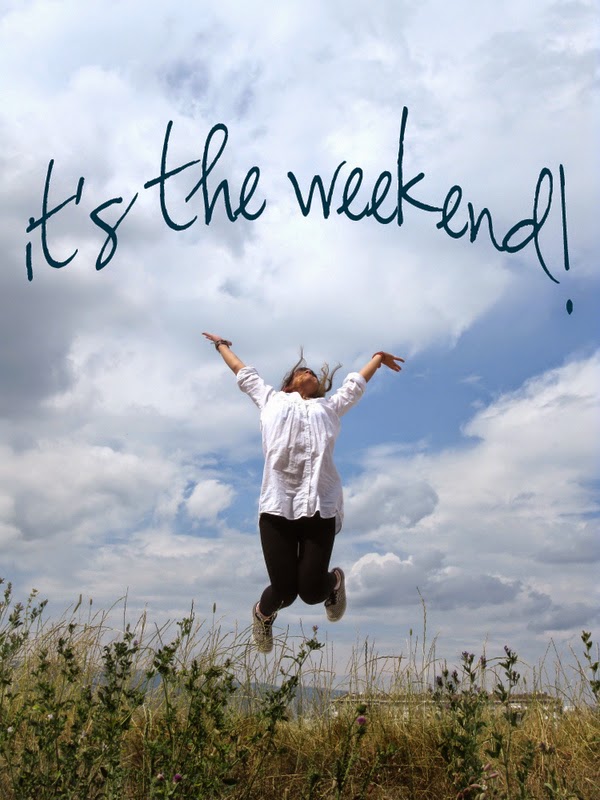 What's on the Menu!

Well it is that time of the year and I thought that I would start to share with you some of my Christmas Cookie recipes. I know two people can tell you about the cookies that I make and they are Drew and Daddy Orbs. I thought I would start out with one of my favorites to make because it is one that I really like.

Mix butter and sugar together very well, then add vanilla and egg. Then add baking soda and flour and mix well add chocolate chips and mix add chopped walnuts. Spray cookie sheet and press out the dough on the cookie sheet bake at 350 oven for 25-30 minutes.

When you bring the cookie out of the oven take to pieces of the spearmint leave and make a V out of it and then place a half piece of the cherry in the middle to make a holly. Make it evenly to use all of your spearmint leaves and cherries. Then when it cools cut it evenly around your hollies to get the bars. You will get 32 bars.

I hope everyone enjoys this recipe.

Email ThisBlogThis!Share to TwitterShare to FacebookShare to Pinterest
Labels: What's on the Menu!

Hello everyone and welcome back to Four for Fridays! Except for a few bumps, this week has been rolling on along... Kind of quickly, if you ask me.  Anyways, your questions...

1) What is your favorite kind of Christmas decoration?

2) Are you finished with your Thanksgiving leftovers, yet?

3) What cartoon character do you identify yourself with?

4) Would you want to view Earth from outer space?

Enjoy your weekend!
Posted by drewzepmeister at 5:20 AM 9 comments: 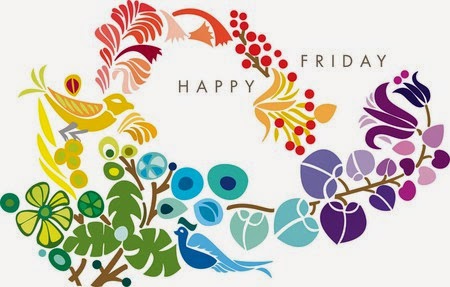 "The Most Amazing View Of The Earth You’ll Ever See" 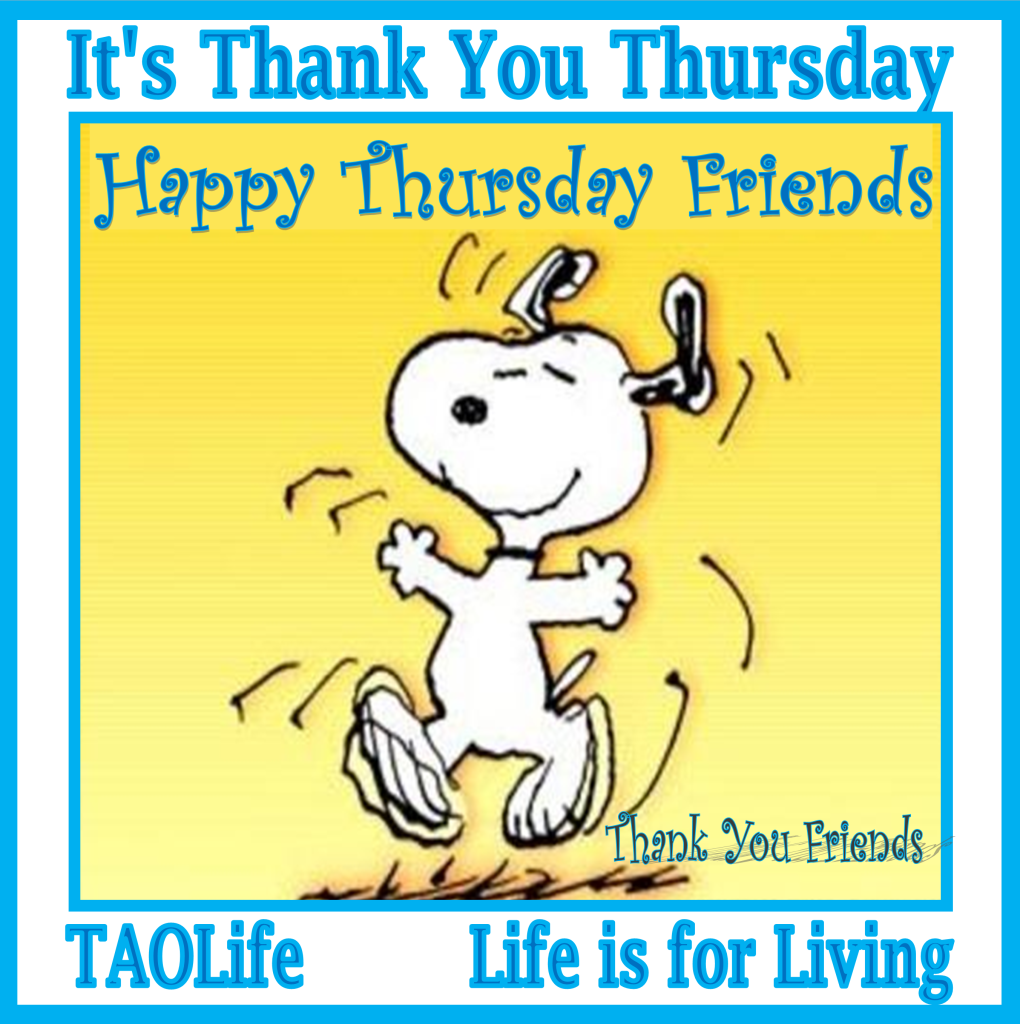 Before I show you my first set of Christmas pictures I have a little story about this house to tell you. On the way home Saturday from Richard Bong State Recreational Area we went through Kansasville on Hwy 11 to stop and take some Christmas pictures and this man was still setting some decorations up and he was really nice and moved out of the was for the pictures. After taking some pictures the man came up to the car and said he was putting more up to stop by anytime to take more pictures of what we didn't get and we could park in his driveway to get out of the car and walk around his yard to take the pictures. The man said he is retired and he does this for his wife and  the ladies at the bank are asking him when he was going to get the decorations up. So I let the man know why I was talking the pictures and gave him one of the cards I have for the JTI's site so he can look our site up and see the pictures of his decorations on here. He was so glad I told him about the reason I was taking the pictures and giving him the card and he said he was going to look our site up. Here are pictures of the house- 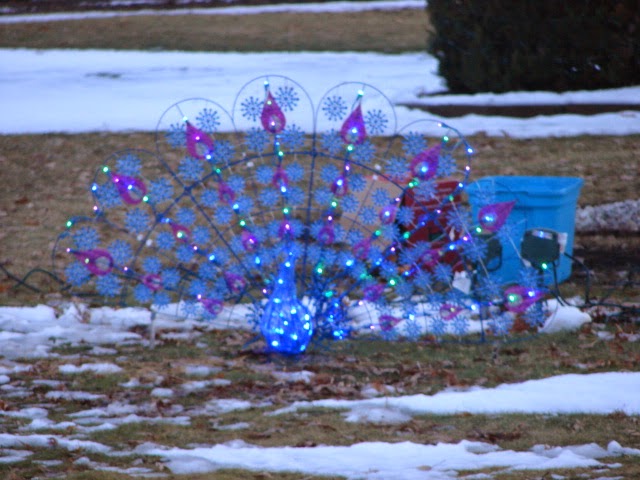 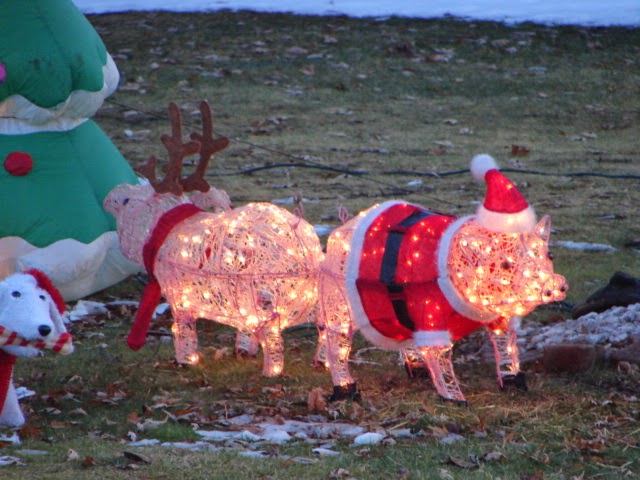 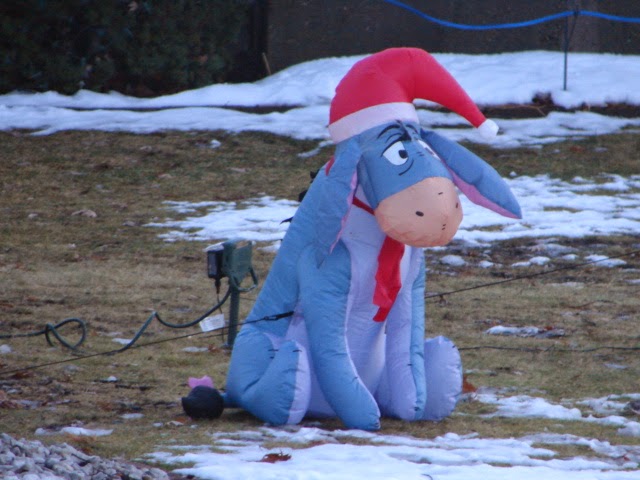 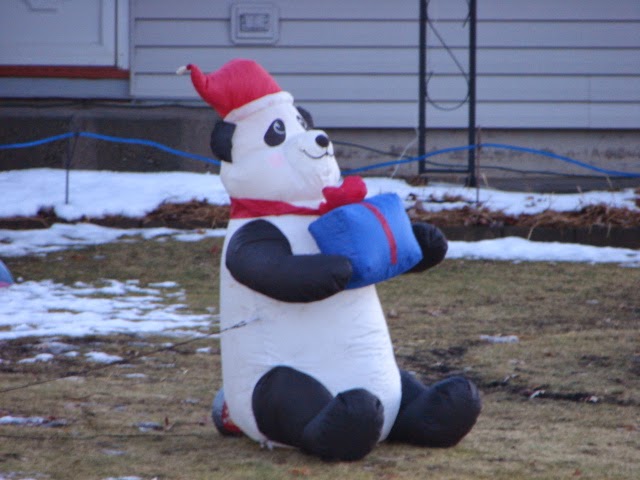 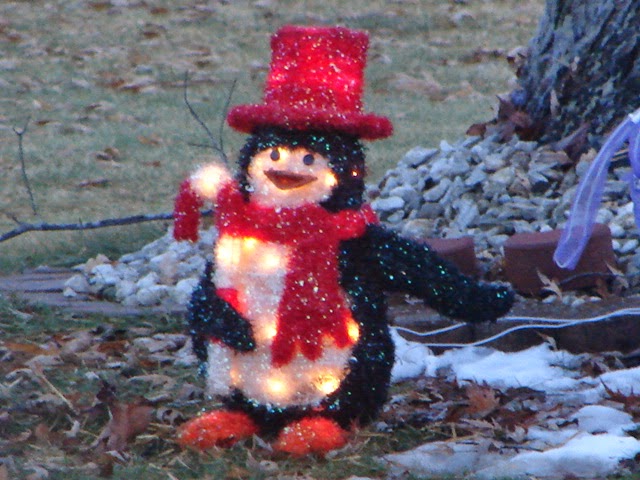 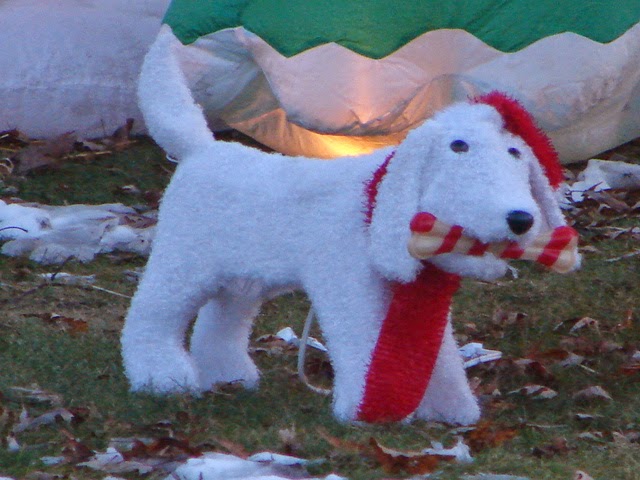 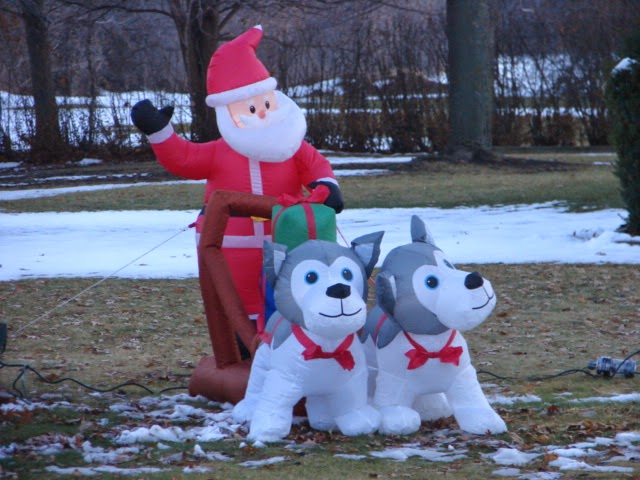 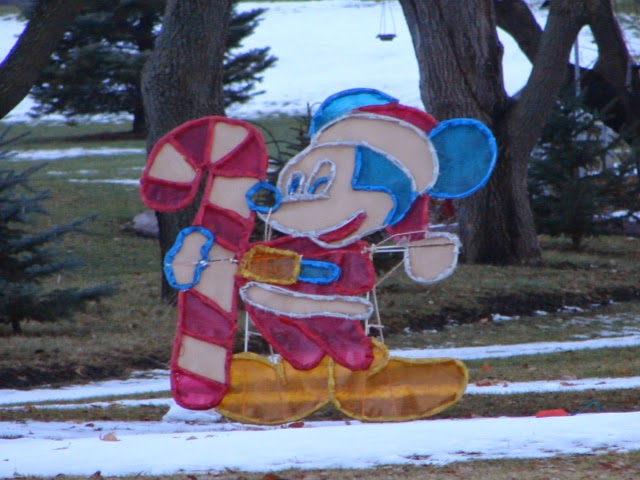 Hello, my still-stuffed pilgrims!  How are you?  It looks like the cold is here to stay.  Mumble, grumble, gripe, and groan.  It’s time to put on my winter face, which consists mostly of a frown.  I betcha we get another crazy, cold winter.  Let’s go for the record, whatever it is.  More ice, cold, snow.  We can do it!

At least there’s good news in Packerland.  Last week, the Green Bay Packers took down the New England Patriots.  Next up is the Atlanta Falcons on Monday, December 8, 7:30 PM at Lambeau Field.  Pulverize them, Pack.

In the Irregular Football League, we’re already into our quarterfinals.  The Screaming Psychics still have a fighting chance.  I predict that we’ll come from behind and be the champions.

The hustle and bustle of this time of year can get on the nerves of some people.  Personally, I’ve already had it with Christmas music wherever I go.  And it seems that wherever I go, I invariably hear “Jingle Bell Rock” by one of a half dozen different artists.  It is embedded into my mind for the rest of the month, I know.  My brain will be mush by the New Year.

I’ve been out shopping a couple of times, and the crowds were generally well behaved.  As I understand it, by opening on Thanksgiving night, most of the rowdies were gone by Black Friday.  Yes, you still get the occasional elbow in the gut, or someone steps on your toes, but it’s not like Armageddon.

Now there’s an answer to the burning question, “Do people just forget how to drive on snow?” -  http://www.thenorthwestern.com/story/news/local/2014/11/29/people-just-forget-drive-snow/19666759/ The answer is being provided by UW-Whitewater psychology professor David Havas.  The answer? Yup.  I watch this happen every year and just shake my head.

They say that driverless cars will take care of all of our driving needs.  I know that Google and some automakers are conducting tests on driverless cars.  They sound spooky to me.  I think that artificial driving is still well in our future.  The skills are too complex for a machine to master (for now).  I think it’d be neat to hop into my driverless car and say, “Milwaukee,” while I read the newspaper, watch TV, work online, whatever.

That’s it for this week, my loving dears.  Keep your eyes peeled for icy spots.  Slow down around school buses.  Bask in the radiance of the season.

"Man puts on two stones after drinking 300 cans of coke"

Pffft! Amateur.
Posted by OrbsCorbs at 12:51 AM No comments: 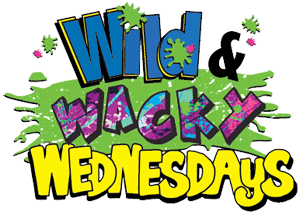 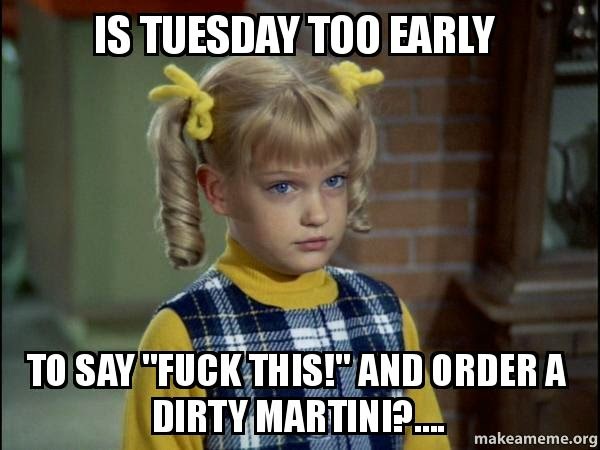 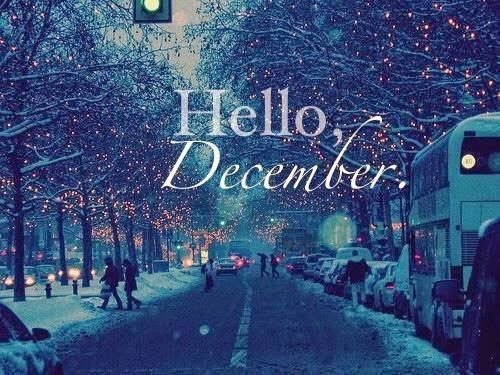 Here comes December, ready or not.
Posted by The Sheriff at 12:00 AM 12 comments: