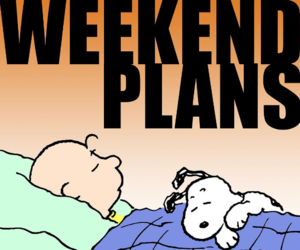 Those are great plans.
Posted by The Sheriff at 12:00 AM No comments:

"Wisconsin’s Deal With Foxconn Was as Bad as They Come"

When the public relations talking points fade, the facts begin to emerge.


Wisconsin’s Deal With Foxconn Was as Bad as They Come

The state offered billions to win a big factory. It will create some jobs, but at a staggering cost for taxpayers.

"If that all sounds like a bad deal, it’s because it is. Tim Bartik, an economist who studies industrial policy, calculates that Wisconsin is paying about 10 times the typical amount per job created. And that’s a best-case scenario. The Taiwanese company isn’t contractually obligated to deliver those 13,000 jobs -- it could decide to ship them to China instead, or even to close the Wisconsin factory in 10 years. In fact, Foxconn has already changed the type of factory it intends to build, switching to a cheaper, less advanced manufacturing process." 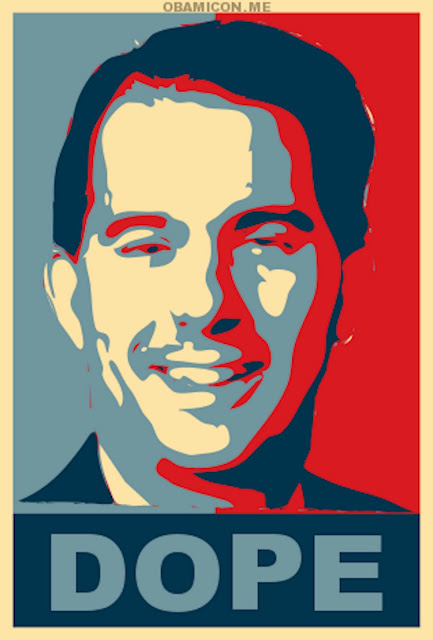 Good morning everyone I hope you enjoyed your week. If you don't have to go out please stay inside the roads are not good. I just came home from taking Drew to work. If you have to go out take your time and please be safe. Here are your questions.

1) In the winter do you stay home more then in the summer?

2) In the winter do you find yourself hibernating more?

3) What do you do if you stay inside more in the winter?

Try to enjoy your weekend!

Posted by Tender Heart Bear at 6:01 AM 3 comments: 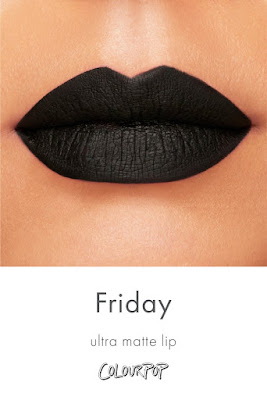 10 Things You Didn't Know Are Killing You 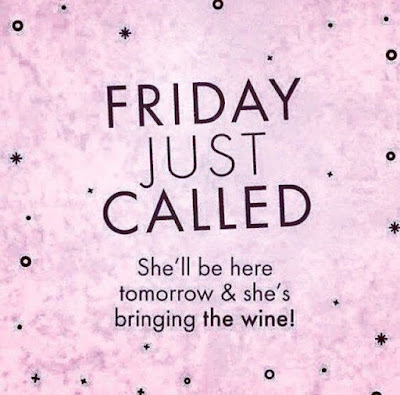 Hip-hip-hooray!
Posted by The Sheriff at 12:00 AM No comments:

Madame Zoltar didn't get a flu shot and now she's suffering the consequences.  She's hoping to tear herself away from the toilet bowl long enough next week to write a blog.  Get better Madame Zoltar!
Posted by The Sheriff at 2:00 AM 1 comment: 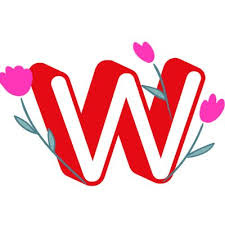 Have a wonderful Wednesday.
Posted by The Sheriff at 12:00 AM No comments: 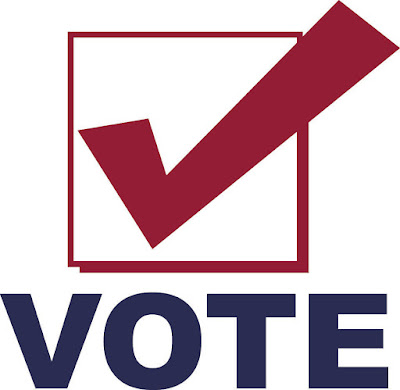 Vote early and vote often.
Posted by The Sheriff at 12:00 AM 1 comment:

Last week, media organizations filed a motion to intervene in the lawsuit, requesting that legal documents related to the case be unsealed.

The case was sealed in February by Racine County Circuit Court Judge Eugene Gasiorkiewicz, but began receiving media attention in September after Weidner spoke with the Associated Press and the Milwaukee Journal Sentinel about the issue.

“The big thing for everyone to understand: This is not a feud between myself and the city attorney,” Weidner told The Journal Times.

She said the issue arose as a result of “different understandings” of what is considered confidential by Letteney as compared to prior city attorneys. Letteney was appointed in summer 2015 after having served as a deputy city attorney for almost 10 years.

“This is one of the more extraordinary cases of excessive secrecy,” Bill Lueders, the president of the Wisconsin Freedom of Information Council, told The Journal Times. “We hope the appellate court will act quickly to reverse this case … (and) the poor decisions on part of a Racine judge.”

“The reasoning behind the Seal Orders and Open Records Decision remains unknown to the public. Indeed, all pleadings are under seal, and even the docket is unavailable for viewing by order of Judge Gasiorkiewicz,” the motion reads.

Posted by OrbsCorbs at 6:54 AM No comments: 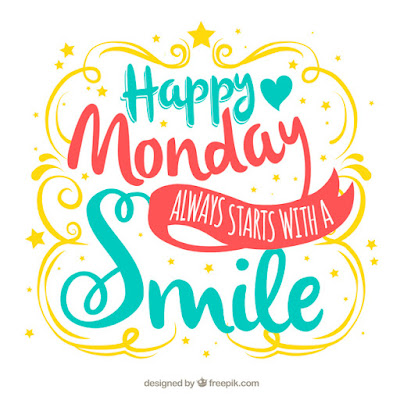 My face will crack.
Posted by The Sheriff at 12:00 AM No comments: 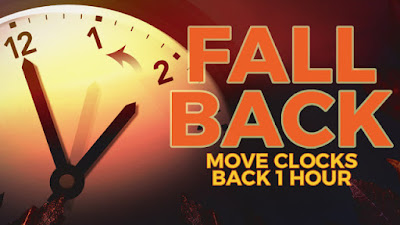 Make sure you set your clocks back one hour or you'll be early for everything.
Posted by The Sheriff at 12:00 AM No comments: