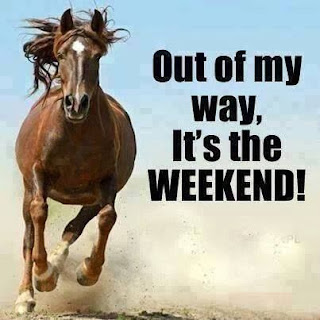 Good morning everyone how was your week for me it went by to fast. I hope you have a good weekend. Here are your questions for today.

1) When was the last time you took a road trip?

2) Would you ever want to take to a trip to outer space?

3) If you took a trip to outer space what planet would you like to visit?

4) What about nature fascinates you the most?

Posted by Tender Heart Bear at 6:25 AM 2 comments: 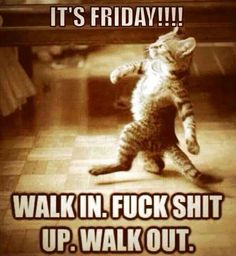 "How to Seal Foods Air-Free Without a Vacuum Sealer"

Email ThisBlogThis!Share to TwitterShare to FacebookShare to Pinterest
Labels: Food 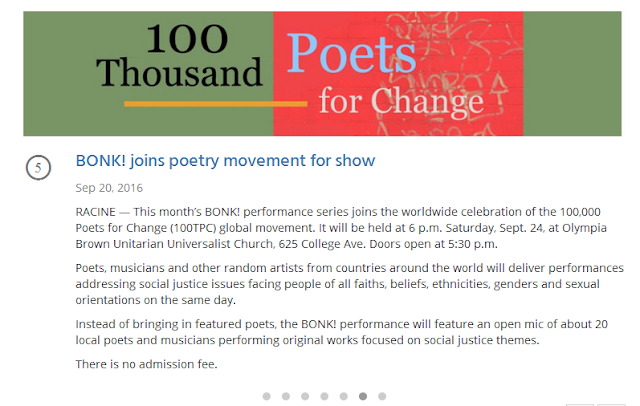 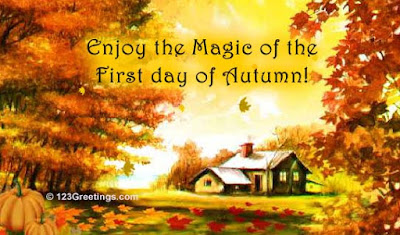 Hello my dear friends!  How are you?  I'm broke, so when a call came in from the Bahamas from one of my best customers, I flew there.  I just got back a few hours ago.  So that's why my blog is late.  And it's a crappy day out there, cold and wet.  I know that the landscape needs the rain, but it's depressing.  And I'd swear that some of the rain drops were actually s-word.  I know, I know, were headed that way whether we like it or not.  Put me down for "not."

I look to local news but all I see are political lies and gore.  It's way beyond depressing in that area.  Criminals and fools are the best the local news can do.  I swear, someday I'm going to get a job at the Journal Times and change everything.  That's right after I fix the rest of the world.

Everybody's fighting somebody.  There's so many players on the field that I can't keep track of them.  Or, rather, perhaps I don't want to.

Just like I don't want to believe that our heroic warriors Green Bay Packers were laid low by the Minnesota Vikings.  The tune will change this time, as Lambeau Field hosts the Detroit Lions, at noon, Sunday, September 25.  Murder da bums, boys!

Here's the standings from the Irregular Football League:

I guess that neither I nor Mr. OrbsCorbs have anything to brag about.  We'll see what next week brings.

I can't take the drone of the political ads and interviews and "events."  My mailbox is stuffed almost daily with political ads.  The television spews their bile regularly.  It's only going to get worse as election day approaches.  Also, those oversize, high gloss, political ads barely fit in my mailbox.

And the thing is it's almost all bullshit.  In any case, most voters decided who they're to vote for months ago.  Wouldn't the money expended on these mailings and TV ads be put to better use helping the lowest in our society?  Of course it would, but you'll never see it.  The candidates will all come out with some bullshit plans to help the poor.  They'll talk on and on, BUT the poor rarely see a cent.  More importantly, it robs them of a chance at a job.  That BS money could help train people for the jobs of today.

If I ran for president, I think I'd keep it at a very low key.  I wouldn't go around the country promising lies to each group I met.  I wouldn't send out any political mailings.  I'd announce my candidacy, and have copies of my master plan available.  If any reporters want to talk to me, they have to come to me.  I'd have an online base of operations with said master plan available for downloading.  I guess I'd have  to go to the debates, but I'm not a performer.  I'll say what needs to be said.  I might even win.

Hah!  Imagine OrbsCorbs with his finger on the nuclear trigger.  I might just take everybody, a city or country or two, out of circulation.  If the French don't like it, fuck them.When's the last time you heard about the French winning a war?  I'd pull all of our troops out of other countries.  If something flares up, it's their business.  If they insist upon making their business our business, we nuke 'em.  After a couple of those, the world just might be a finer place.

Well, thank you, my dears, for stopping by to read my blog and maybe share a comment or two.  I love getting readers, and I love you.  We are family.

Who is going to win this weeks match ups in the Irregular Football League?  Ask madamezoltar@jtirregulars.com

Don't forget to stop by next week.  We'll be here with new and interesting content.  Heck, just about every day has that on the JT Irregulars.  We love you.
Posted by Madame Zoltar at 5:31 PM 2 comments:

By Art Kumbalek 4 hours ago

I’m Art Kumbalek and man oh manischewitz what a world, ain’a? So listen, I hear our Governor Snidely Whiplash’s billionaire-boat, the USS Pay For Play, has sprung a leak, what the fock.

Here’s what I know, and it’s the strangest thing. Some days ago I thought to check my dinky email inbox. I only get about a handful per week—messages from Sears about their latest sale on men’s socks, and like ilk—but I couldn’t get the goddamn thing to open. So me, being a regular Mr. Dell Jobs, assumed the logical thing to do would be to curse a blue streak whilst rapidly hammering random buttons along with a flurry of combined random buttons. Sha-focking-zam! Not only did the inbox pop to life but I had way, way over 1,000 new messages to gander at, I kid you not
.
None of them were for me. All were addressed to and sent by people I’d never heard of. Jeez louise, had I accidentally hacked into someone else’s schmutz? So of course I began to open these babies so’s to take a peek and maybe get a fix on what the fock was going on here.

The first one I opened said this: Hey, since the Governor is so ecstatic that our lead paint provision passed the Legislature, should Scooter’s new nickname be ‘Sherwin’ or ‘Dutch Boy’?

The next one: OMG. The Guv confessed to me that he had a HUGE crush on Bea Arthur when he was younger. Wasn’t she one of those transgender types?

And: To all: The Governor reiterated to me to remind you that at the risk of immediate termination, to never, ever mention to absolutely ANYONE that he always roots for the Bears.

Holy focking cow, ain’a? But before I could open another, the mysterious emails vanished, along with the few older ones addressed to me. Was I hacked? Beats me, but a few moments later a new message popped up. It had no identifying info or text or attachments; however, in the Subject box was this: “Cheerio, Mate.”

Anyways, anybody hear anything about Bart Starr’s latest stem cell treatment down Mexico way? Yeah, me neither. And why the poor guy has to go to a foreign country south of the border, I’ll never focking figure out.

Hope it goes well, although I am surprised there hasn’t been more hubbub about it, in a righteous negative way. Cripes, I remember not that many years back when a whole bunch of citizens were clapping their hands and waving American flags (the special flags, the ones with a 51st star for the State of Ignorance) on account that a U.S. district judge put the kibosh on federal funding for all embryonic stem cell research. These were the people whom the lord told that that glob in a lab dish is a human being and oughtn’t be dicked with.

And what a life, ain’a? I tell you, if that were me flat on my would-be ass in a Petri dish, I’d say who needs this bullshit. All around me I’d hear the lab guys and gals making lunch plans, going out for a smoke break, making plans for the weekend and all the time there I am, stuck in a dish. That’s no way to live, I don’t care who—or what—you are, or were, I kid you not.

As one sitting in a dish, I sure as shootin’ would want the scientists to get their butts in gear and figure out the way to grow me into some kind of human tissue, so I could replace the crappy cells inside a real, live, walking-around human being. Now that would be sweet.

Yeah, get out of the dish and get planted into some guy who’s going to start feeling a whole lot better because of me, and then watch out! We’ll take in a ballgame, have a couple, three ice-cold bottled beers.

Maybe take a walk along the beach, or decide to screw it and just stay home, make a nice baloney sandwich and watch us some TV. Or wait, best yet, we’ll go get us a wad of singles yea-thick and head on over to the nearest gentlemen’s club and research the female form. Now that’s what I call living.

And you know what? Apparently it’s not too late to help these human beings stuck in lab dishes get a real life. Write all your bonehead politicians and tell them you demand that they either push real hard to get the green light for unlimited funding for this eggs-cell-ent research (there’s money to be made in eradicating disease, what the fock), or you’re going to conduct your own research on replacement politicians to better serve the body politic come next election (early voting starts in a couple, three days, don’t you forget), ’cause I’m Art Kumbalek and I told you so.

Related:  https://theshepstore.kostizi.com/
Posted by The Sheriff at 9:37 PM No comments: 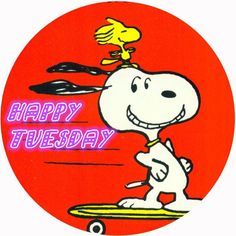 Keep on truckin, Snoopy!
Posted by The Sheriff at 12:00 AM 5 comments: 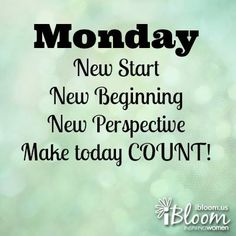