Saying Goodbye to the Old Theater

Today is the last show at the Riverfront Theater in Bradenton, Florida, home of the Manatee Players. Don't worry, they Manatee Players are doing fine...they will be moving into a new $15 million theater later this month.

However, the old Riverfront Theater (built in the 1950s) is where I did a lot of shows with them back in the 1996-2001 range. I met many long time friends in shows and had great times there and now it will be torn down. Obviously, lots of us will miss the old theater even though we all know how much better the new building will be. For several years, I spent more waking hours at the theater than anywhere except work.

Tradition was at the end of a show, you would sign the wall. Many shows made little logos to sign. When I visited in January, I knew it would be my last time in the theater so I took some pics of the walls I signed. 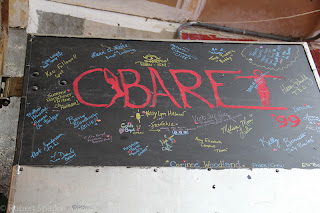 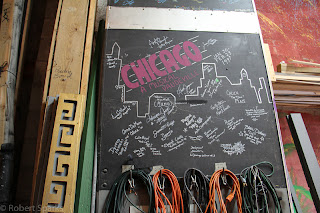 Buildings hold lots of memories and emotions. As I write this, the curtain will go up in less than 20 minutes on their last show, a review starring many of the regulars at the theater over the years called "What I Did For Love".  I would be there if I could (heck, their last stage production was A Funny Thing Happened on the Way to the Forum and I would have pulled a Tanya Harding to to that show...Miles Glorioses specifically).

That's progress, I guess. Is anyone going to save the wall signings?

It is the memories and knowledge we fail to pass on that is the bigger loss. unwritten history is opportunity loss. 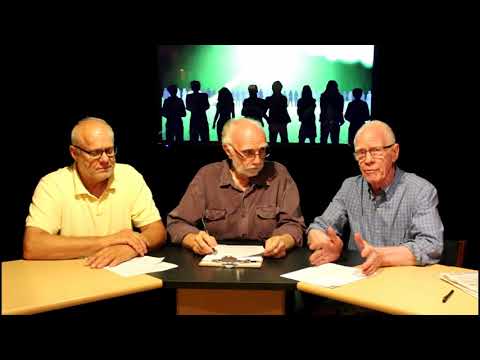