Did a Liberal Activist Group Create an Armed Protest Flyer for D.C. on Inauguration Week to Blame Conservatives? Details Inside

The truth always comes out America, and after doing some research with our team, it sure looks like a liberal activist group created a flyer to try to get armed protests in all 50 states and our nations Capitol the week of Joe Biden’s supposed inauguration.

Check out the tweet by our own Matt Couch below. You’ll notice some unique similarities.

Now look at the similarities in the fonts, and the radical group that made this flyer on November 3rd for an election night watch party. We have been asking around, and we couldn’t find anyone that’s going to Washington, D.C. or encouraging armed protests. This is when we started researching and found this little gem.

We know that liberal groups infiltrated at the Capitol, hell we even have affidavits from FBI agents now saying so, and arrests have been made. The mainstream media and corrupt Department of Justice however continue to spew this nonsense in an attempt and effort to vilify and shame conservatives for these events that have nothing to do with them.

As we’ve been reporting on our social media platforms, there are ZERO conservative groups planning armed protests anywhere now through January 20th. This is a set up, and we are encouraging our followers to NOT take the bait. DO NOT GO, stay home with your families.

This is a developing story, and we’ll make sure to add any new ones we find and update this article regularly. Stay safe Patriots, and STAY HOME! 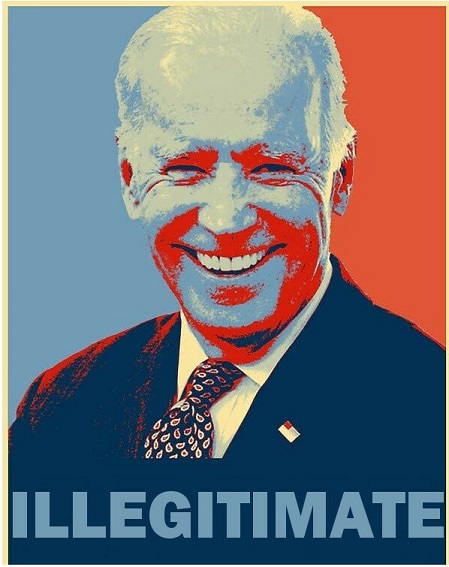 Posted by Clint Teeters at 6:07 AM