MADISON, Wis. - The national debate over critical race theory (CRT) erupted at the Wisconsin Capitol on Tuesday, Sept. 28. The Assembly debated and then voted on a bill to crack down on certain teachings in schools, including that one race or sex is superior.

The bill passed the chamber on a 60-38 party-line vote: Republicans for it, and Democrats against it. The Senate has not picked up the bill, and it is likely Gov. Tony Evers would veto it.

One thing not in the bill – the phrase "critical race theory." The theory holds that racism and oppression can be embedded into systems, including the American founding and society.

"I’ve been a teacher a long time, social studies. (CRT is) not something I taught my students, not something that I observed teachers teaching, because it’s a law school concept," said State Rep. LaKeshia Myers (D-Milwaukee) Critical race theory is just that – a theory that's derived by lawyers.") 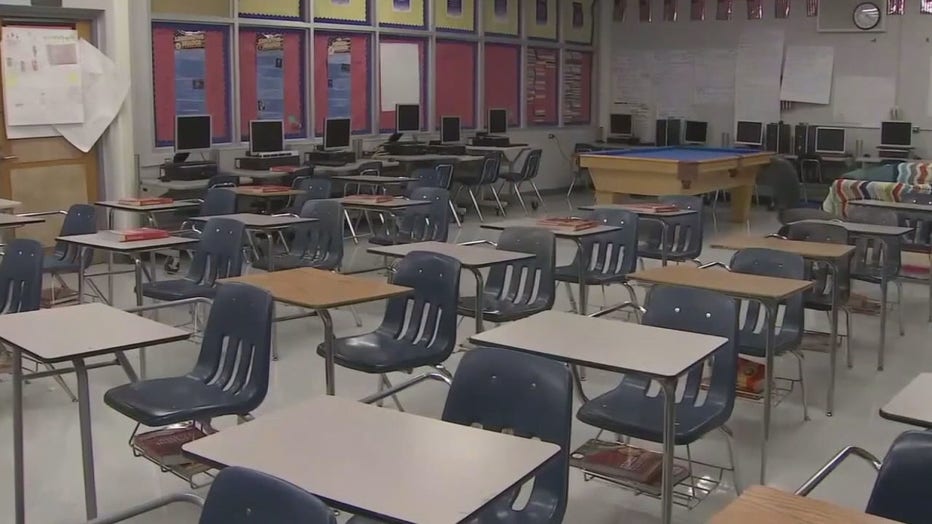 "We also have the white supremacy preservation act, which is part of a national movement to create sort of a new boogeyman in the culture wars. And use fear and resentment to motivate base voters," said Assembly Minority Leader Gordon Hintz (D-Oshkosh).

"In the testimonies, they kept saying you are going to prohibit the teaching of history, we can’t say certain words, and (the Wisconsin Legislative) Council said no, the bill does not do that," said State Rep. Chuck Wichgers (R-Muskego).

The bill would make the state superintendent take away 10% of state funds from school districts that break the law. It would also allow parents to sue.