State Rep. Duchow is a Republican. Chisholm is a Democrat. So it is no surprise they would disagree in policy.

"This was not a little oops, this was a pretty darn big mistake," Duchow said. "I can’t imagine those parents sitting there with their kids, I mean… and I saw the… I’m sorry." 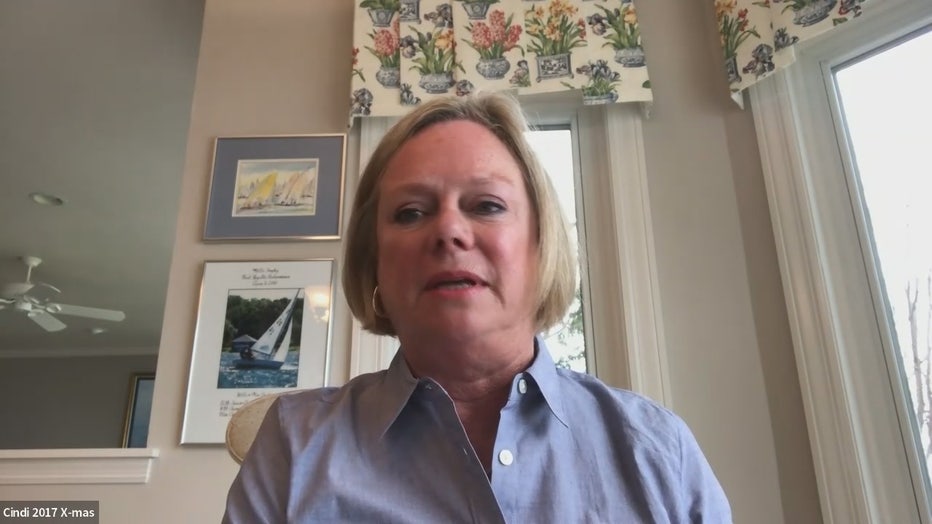 Duchow introduced a bill Tuesday to change the Wisconsin Constitution, allowing judges to consider public safety when setting the dollar amount of bail.

A day earlier, Chisholm issued a statement acknowledging the $1,000 bail posted by Brooks just days before the Waukesha Christmas Parade was too low. 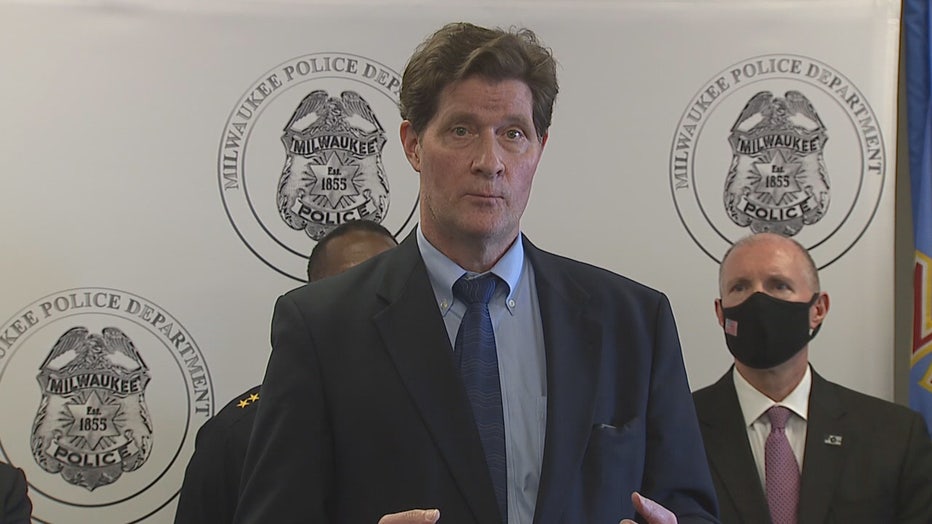 "We can’t just keep opening up the doors and letting them out," Duchow said. 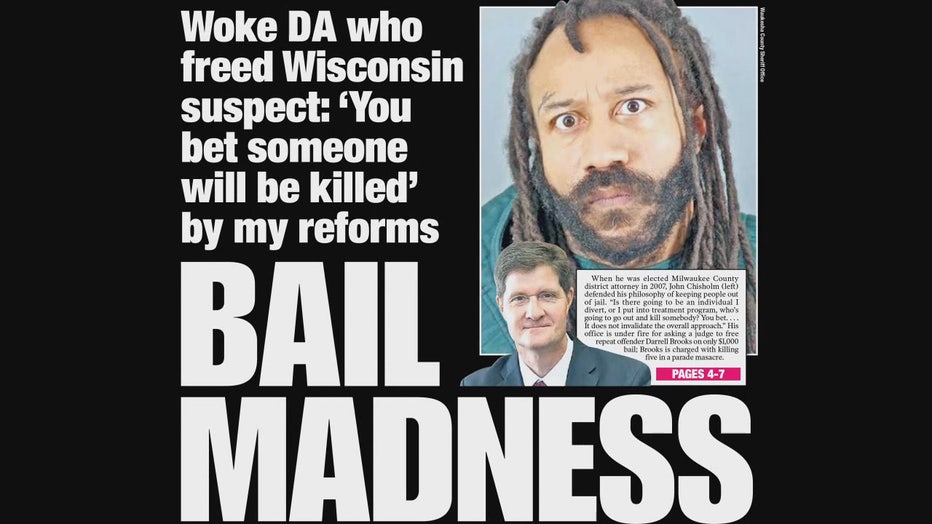 "These chickens are coming home to roost," Wagner said. "If Chisholm really wants to own up and take responsibility, the only decent thing to do would be to resign."

"Do you believe this is serious enough that the DA should resign or be removed from office?" asked FOX6 Investigator Bryan Polcyn.

"I would prefer not to comment on that. I think if I were in his shoes, I would think maybe it’s time I stepped aside," Duchow answered.

Chisholm's number two, Chief Deputy D.A. Kent Lovern, said the district attorney was not available to talk on Wednesday. But Lovern said he would have a lot more to say next week.

As for Rep. Duchow's bail legislation, she said because it calls for a change in the Wisconsin Constitution, it would have to pass two consecutive legislative sessions – and then be approved by voters at the ballot box. The soonest that could happen, Duchow said, is spring 2023.

I suggest that the DA be put on a street with Christmas music playing as a car runs him down.  Swine!

Posted by OrbsCorbs at 1:47 AM 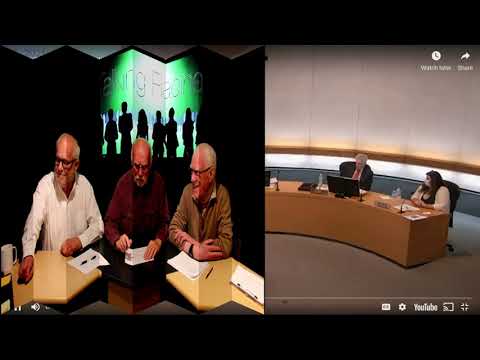