RACINE, Wis. - A Racine man, charged with multiple counts related to impersonality an undercover officer, was sentenced to two years in prison on Dec. 6.

Charles Kirkpatrick, 40, pleaded guilty to impersonating an officer, taking and driving a vehicle without the owner’s consent and misdemeanor bail jumping. Additional charges were dismissed but read in at his sentencing hearing.

Racine police were dispatched to a high school for a reported stolen vehicle. When they arrived, officers spoke with a retired Racine officer who reported his car – containing his keys and wallet – was taken by an unknown man. Among the items in his wallet was his retired police department badge.

Officers reviewed the school's video surveillance and a still image taken by the former officer. During the investigation that day, a criminal complaint states, Kirkpatrick was detained roughly two miles west of the school in possession of the former officer's police ID.

The officer who spotted Kirkpatrick saw him reaching into a different vehicle before getting in, according to the complaint. The officer also noted there was another man inside. That man, the complaint states, told police that he was sleeping in the back seat of the vehicle when he woke up to Kirkpatrick in the front seat. The man said Kirkpatrick showed him the police badge, said he was an undercover officer and instructed him not to call police. 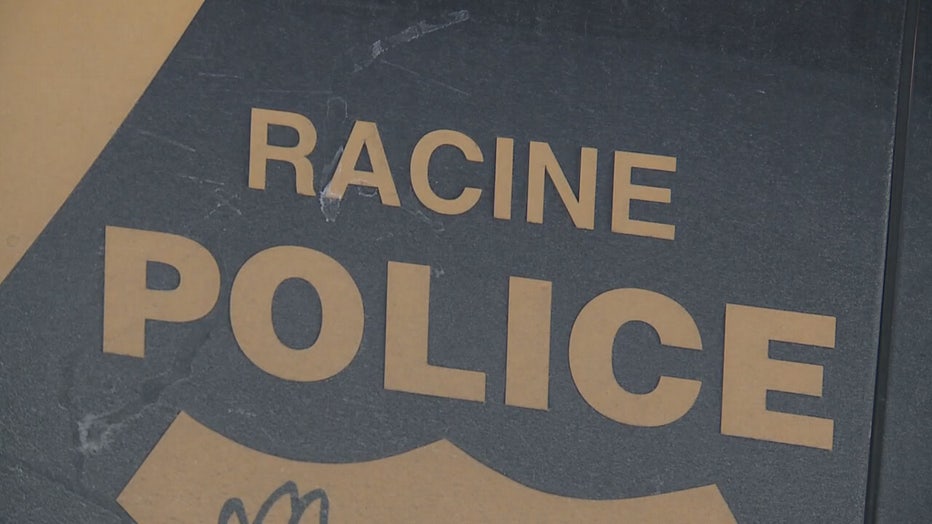 Later in the investigation, officers learned a woman called police to report that an unknown man approached her daughter and showed a police badge, stating he was an undercover officer.

Kirkpatrick was also sentenced to two additional years in prison for a separate retail theft case.

Posted by OrbsCorbs at 3:30 AM