WAUKESHA, Wis. - Kindergarten students at Hawthorne Elementary in Waukesha were using the different versions of the "Gingerbread Man" fairytale to learn about how to compare and contrast characters. The class even baked their own gingerbread man as part of the lesson – but then he mysteriously disappeared. The Gingerbread Man has now been spotted all over the country – and world!

Once upon a time a kindergarten class decorated and baked a gingerbread man.

"We walked down to the kitchen and put him in the oven," said Michelle Sanderfoot, kindergarten teacher, Hawthorne Elementary. 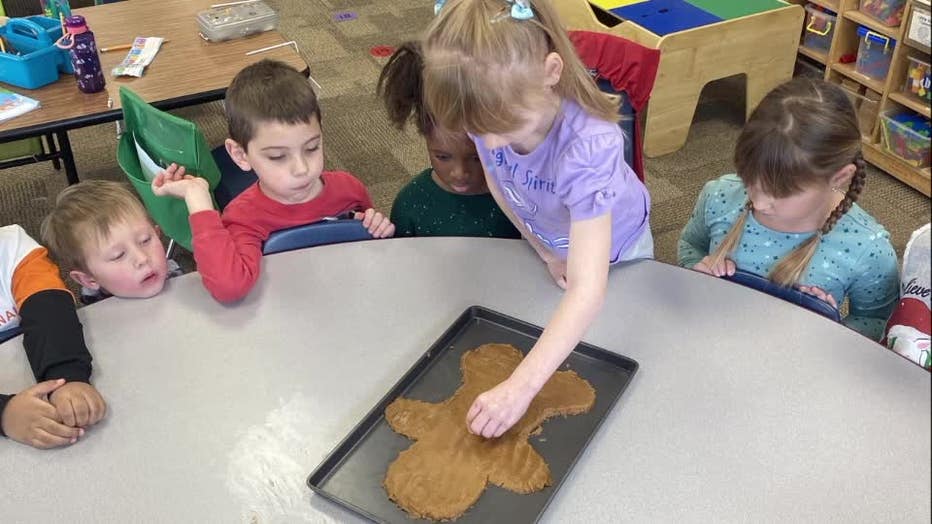 "The Gingerbread Man had mysteriously escaped the oven, just like in the story," said Sanderfoot.

Hawthorne Elementary teacher Michelle Sanderfoot took to social media asking if anyone knew where the Gingerbread Man could be. Immediately letters and postcards detailing a "sighting of the Gingerbread Man" came pouring in from neighboring states and far away countries. 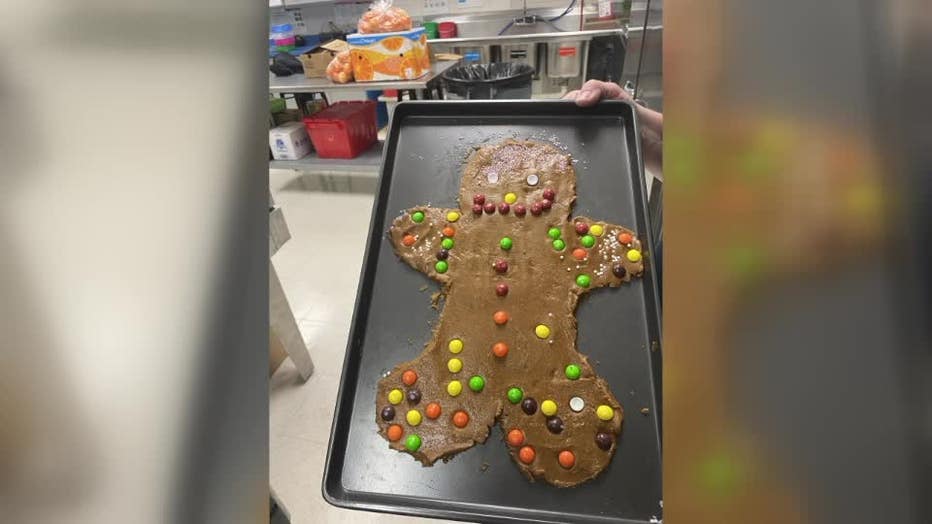 The Gingerbread Man was spotted helping with tornado relief. Then he left crumbs in California.

"She was doing some baking, she heard some noise in her oven," said Sanderfoot "She sent us her postcard from California and a bag of literal crumbs."

From the beach back to the classroom – the Gingerbread Man shared his name with students in Ohio.

"The other class said, ‘we weren’t sure if he had a name so we asked him. So the other class, I think in Ohio, said that his name was ‘Gingy B. Bread.’ So we were like ‘Oh, OK," said Sanderfoot. 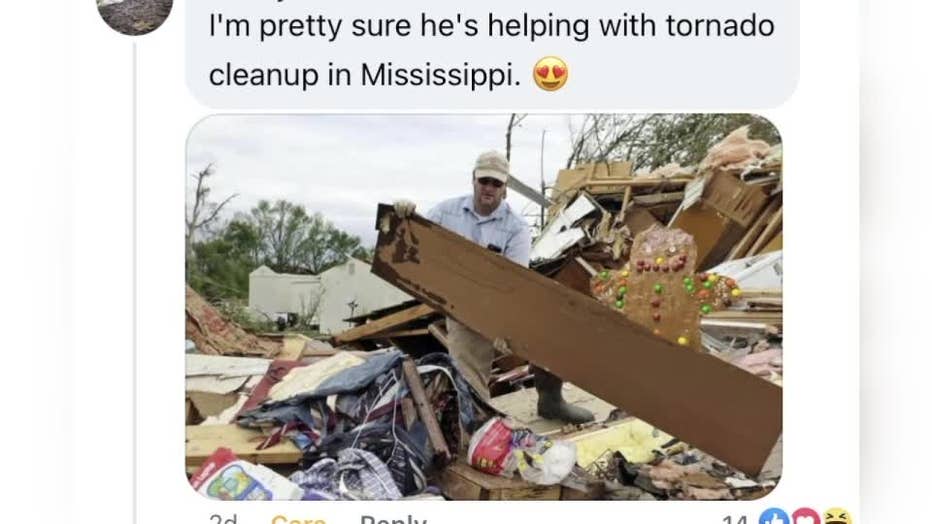 The search for "Gingy B Bread" is serving up a daily dose of sweetness.

"They are young, and it can be the smallest thing. I mean, they are so excited to open an envelope. You wouldn't think of it, but many children have never opened mail," said Sanderfoot.

And adding a new twist to a classic fairytale….

"I think just the fact that people are willing in this busy time to go out of their way to bring kindness and smiles to all of my students' faces, it's amazing," said Sanderfoot. 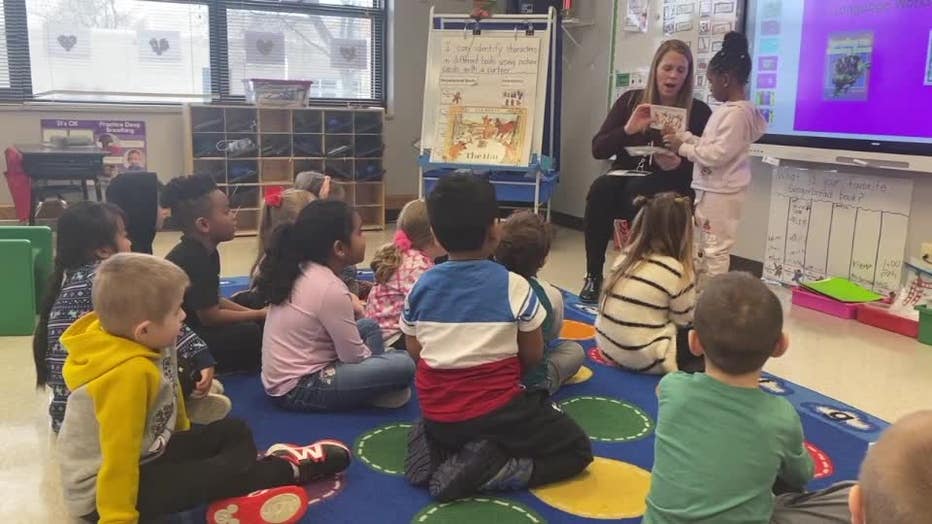 Michelle told FOX6 News she has some inside information that "Gingy B. Bread" is heading back to Hawthorne Elementary School on Valentine's Day.