Kenosha updates: Kyle Rittenhouse's legal team says he acted in self-defense against a 'mob' of attackers 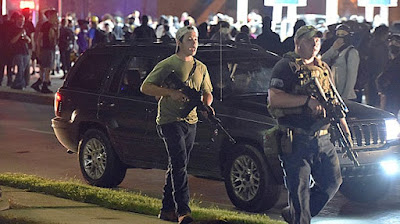 The legal team representing Kyle Rittenhouse, the 17-year-old charged with intentional homicide and reckless homicide in the fatal shootings of two people during protests Tuesday in Kenosha, says he was defending himself from a "mob" of attackers.
In a release issued by the law firm Pierce Bainbridge, his lawyers say they will fight the charges and take the case to trial if need be.
The release says that before the shootings, Rittenhouse was "accosted," "verbally threatened and taunted" by "rioters" Tuesday night while guarding a mechanic’s shop along Sheridan Road with a group of armed men.
More:Kyle Rittenhouse, charged in Kenosha protest homicides, considered himself militia
The release says "rioters" at one point started chasing Rittenhouse. He was being chased when he heard a gunshot behind him. The release says he turned and was faced with "an attacker lunging towards him and reaching for his rifle."
According to the criminal complaint, 26-year-old Joseph Rosenbaum was shot, fatally, several times while unarmed.
Rittenhouse's legal team argues he was justified in firing his weapon to protect himself.
The release goes on to describe "a growing mob" that chased Rittenhouse down the street until he fell down. The people chasing him "kicked" him and "bashed him over the head with a skateboard."
The criminal complaint describes that a crowd followed Rittenhouse, with people shouting "get him!" and saying he had just shot someone. Several people tried to disarm Rittenhouse, including 26-year-old Anthony Huber, who was holding a skateboard in his right hand and reached for the teen's gun with his other hand.
"In fear for his life and concerned the crowd would either continue to shoot at him or even use his own weapon against him, Kyle had no choice but to fire multiple rounds towards his immediate attackers," the release says.
Rittenhouse's legal team says he turned himself in to police in Antioch and fully cooperated with law enforcement.
- Sarah Volpenhein

6:45 p.m.: Zuckerberg says Facebook should have taken down event that encouraged armed people to go to Kenosha

Facebook chief executive Mark Zuckerberg addressed employees Friday and said the “Armed Citizens to Protect our Lives and Property” event, hosted by the Kenosha Guard on Tuesday night, was in violation of policies and should have been removed.
He also shared the video on Facebook.

Facebook received complaints about the event, but contractors and other reviewers did not recognize that it was in violation, he said.
Now 17-year-old Kyle Rittenhouse, shown in videos from Tuesday night hanging out with older armed men and saying his job was to protect businesses and people, has been charged with homicide after two protesters were shot to death.
Teams at Facebook are now proactively looking for contact that praises the shooting and removing it, Zuckerberg said.
Facebook also investigated events and "pieces of content" connected to Kenosha this week. Zuckerberg said there was no evidence that Rittenhouse responded to the event on Facebook or had interaction with the Kenosha Guard group.
After designating the event as a mass murder, Facebook removed Jacob Rittenhouse's Facebook and Instagram accounts.
Zuckerberg led the meeting by speaking about Kenosha police shooting Jacob Blake on Sunday.
"The juxtaposition of seeing Jacob Blake kind of facing away from police and being shot, next to images of this white kid with a long gun strapped to his body, walking by the police with nothing happening, I think just kind of symbolizes what we all feel is wrong and unjust and just how much progress still needs to be made."
Read more updates: https://www.jsonline.com/story/news/2020/08/28/wisconsin-police-shooting-jacob-blake-live-updates-kenosha/5654147002/
Posted by OrbsCorbs at 7:10 AM 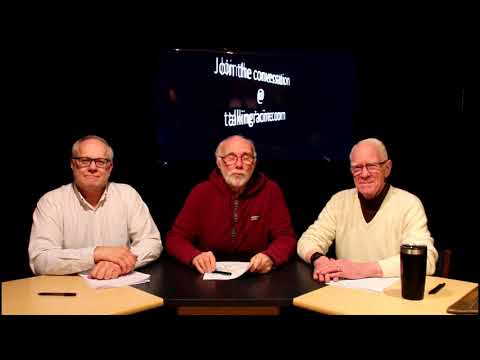