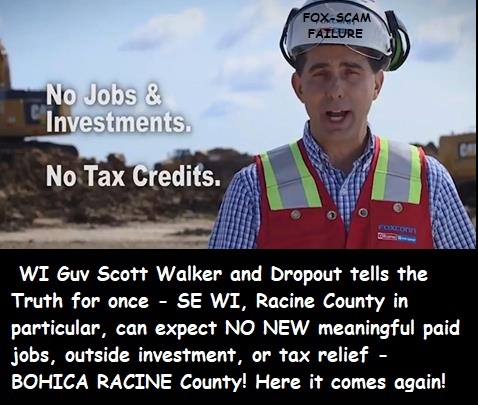 After striking out on receiving state tax credits the last two years, Foxconn Technology Group is not expected to receive credits in the next three years, according to the state Department of Administration.

That projection came in the department's budget request for the fiscal years 2022 and 2023. The Department said that the Wisconsin Economic Development Corp. does not expect Foxconn to fulfill its compliance with the state agreement that could provide the company with up to $2.85 billion in tax credits.

"WEDC's non-eligibility determinations will likely continue, as the company also does not appear to be on track for credit eligibility based on its calendar year 2020 activities," the DOA budget request says.

DOA Secretary Joel Brennan was not available for comment, and a spokeswoman said the most up-to-date information on the state's position was in the budget request document. WEDC and Foxconn did not return messages seeking an interview.

In October, WEDC decided not to award Foxconn tax credits after determining the company was out of compliance with the agreement because of substantial changes in the work planned for the Mount Pleasant site. The agency said Foxconn hired only 281 eligible employees and made only $300 million in capital expenditures.

Foxconn is challenging the WEDC ruling, saying the decision "not only deviates from that understanding but also deviates from contractual timelines." 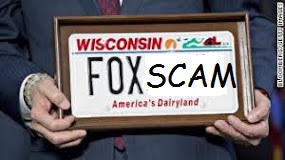 Posted by Clint Teeters at 7:52 AM