'This is an opportunity': Community leaders in Milwaukee say marijuana proposals must do more to address racial disparities

Two separate proposals — one to legalize the sale of marijuana and another to further decriminalize it — must do more to address racial disparities, say some Black leaders in Milwaukee.

Black and brown residents, they say, are disproportionately impacted by the over-criminalization of marijuana, filling up jails and prisons for nonviolent drug offenses.

Nationwide, Blacks are 3.64 times more likely to be arrested for marijuana possession than whites, even though both use marijuana at similar rates, according to an American Civil Liberties Union report that details marijuana arrests from 2010 to 2018.

In Milwaukee, Blacks made up 72% of “small-scale” marijuana possession arrests but 39% of the population between 2012 and 2015, according to research by the Wisconsin Policy Forum, a nonprofit, independent research organization.

The Milwaukee County proposal to reduce fines for marijuana possession is a step in the right direction, but some activists expressed doubts about Gov. Tony Evers’ proposal to legalize recreational marijuana.

Community activist Angela Lang points to the state's political climate. Evers attempted a similar measure two years ago, and Republicans blocked it. Lang doesn’t expect anything would be different this time around.

“Ultimately, we are at the mercy of the legislature,” said Lang, executive director of Black Leaders Organizing for Communities, or BLOC, a community-based organizing group from Milwaukee. “They are the ones that can make or break it. They are the ones that can pass it. And unfortunately, we’ve seen the dysfunction from the Capitol that people are not upholding the will of the people.” 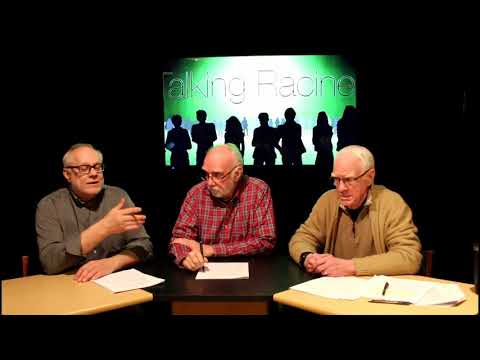