RACINE COUNTY, Wis. - A Racine County woman is dead and a man is injured after a two-vehicle crash in the town of Dover on Friday morning, Dec. 3.

The crash happened near State Highway 20 and Britton Road around 11:30 a.m. According to the Racine County Sheriff's Office, the two vehicles involved were found in ditches on opposite sides of the roadway.

An initial investigation found the woman was driving her red Toyota southbound on Britton Road and failed to yield to a Ford pickup truck that was headed east on State Highway 20. 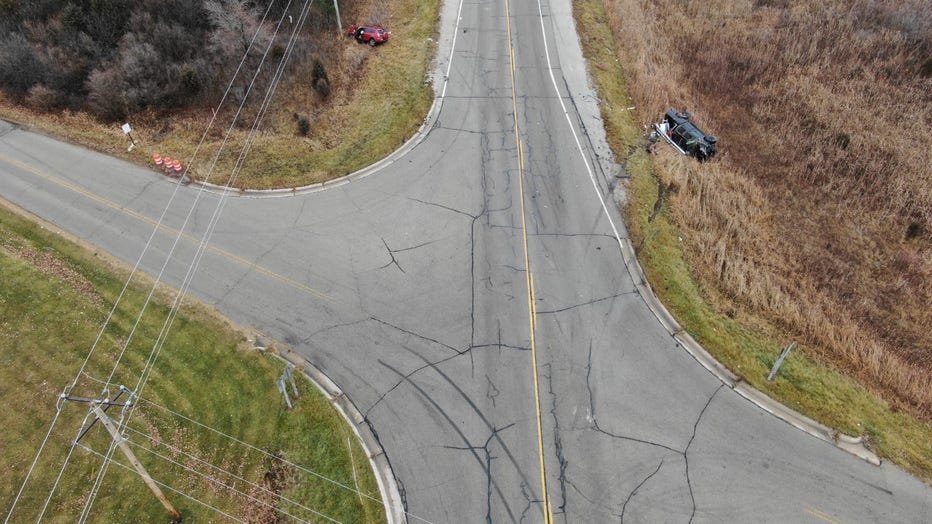 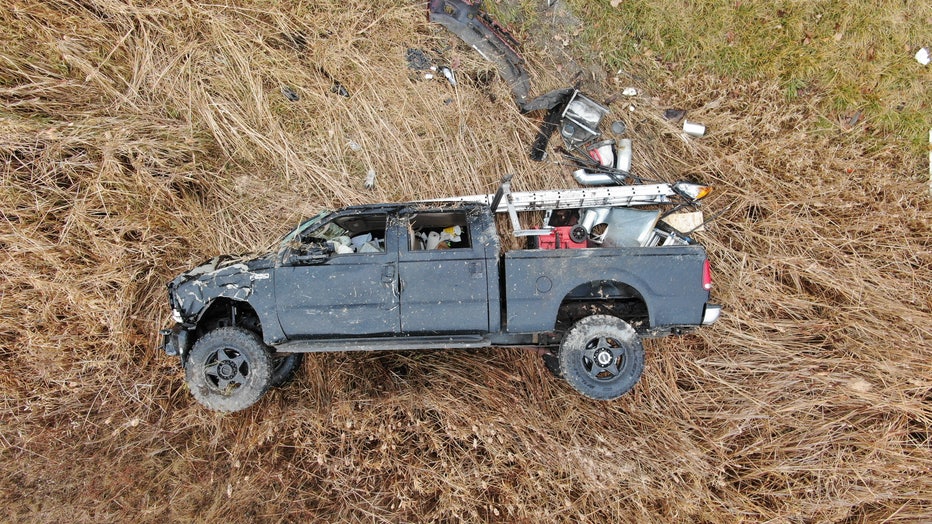 State Highway 20 was closed for nearly four hours due to the severity of the crash and the investigation that followed.

Further investigation into the cause and nature of the crash is ongoing.

Posted by OrbsCorbs at 2:57 AM