Darrell Brooks Jr. posted the bail five days before prosecutors say he drove his SUV through the packed parade route in Waukesha on Nov. 21, killing five adults and one child and injuring about 60 other people. 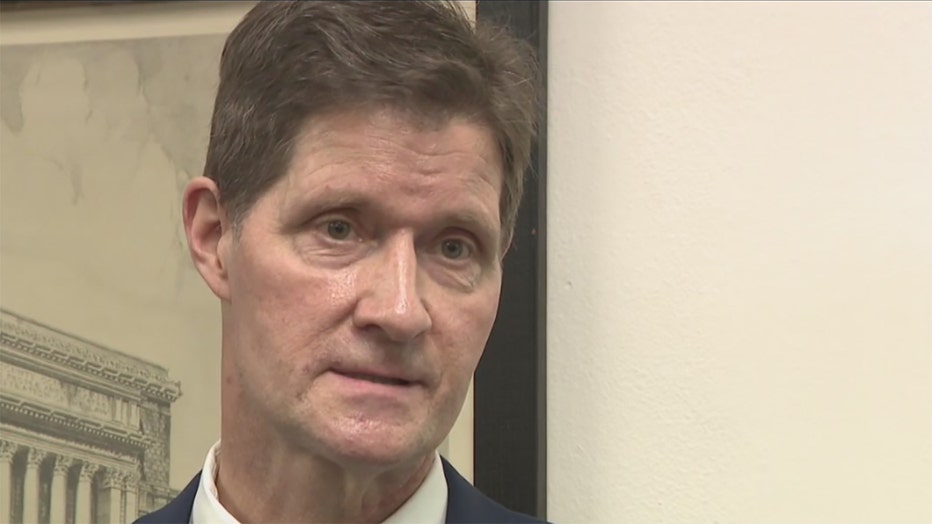 Chisholm has refused to relent to the increasing calls for him to resign. He didn't immediately respond to messages left Monday seeking comment on the letter GOP lawmakers sent to Evers.

Sixteen Republican state lawmakers who represent Waukesha County, including Senate President Chris Kapenga, called on Evers to "immediately" remove Chisholm from office, saying he has neglected his duty to the people of Wisconsin. 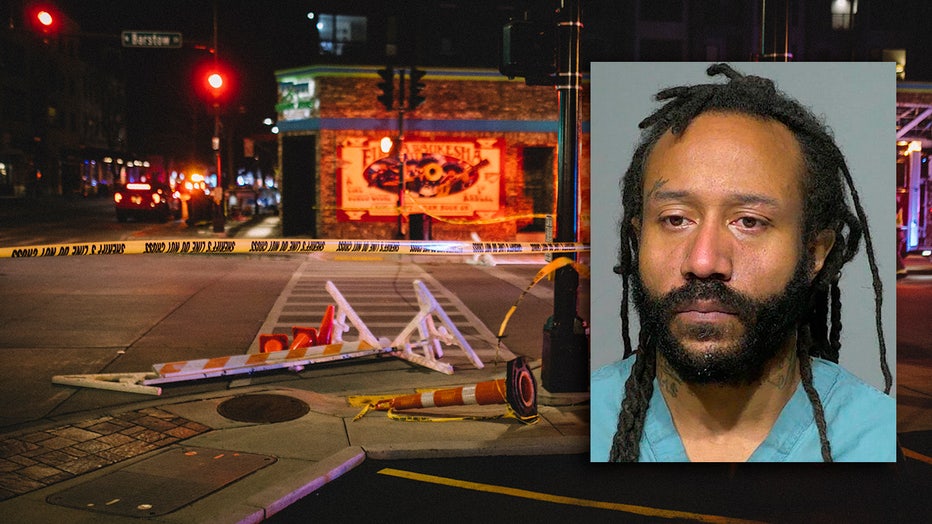 Wisconsin state law says, "A district attorney may be removed by the governor, for cause." That requires a local taxpayer bringing "verified charges" against the officeholder. Republicans admit their letter is not that.

Evers' spokeswoman, Britt Cudaback, said the governor had yet to receive a verified complaint from a local taxpayer calling on Chisholm to be removed. If a valid one is received, the governor can take action following an investigation if the district attorney is found to be guilty of "inefficiency, neglect of duty, official misconduct or malfeasance in office."

Chisholm has said the bail recommendation was made by an assistant district attorney who had been on the job for two-and-a-half years, was handling two dozen other felony cases and a jury trial when Brooks’ case fell to her. Furthermore, he said she never had access to Brooks’ risk assessment because it hadn’t been uploaded into the office’s system.

"You had a young ADA trying to do the very best she could under difficult circumstances, and she made a mistake," Chisholm said on Thursday.

"They did have the charging documents there, they knew that he had hit a woman, and then tried to run her over in his car," said State Rep. Cindi Duchow (R-Town of Delafield), who also signed the letter. "Anyone with common sense knows this man is dangerous and should not be out in society."

Chisholm said he was doing an internal review, which the governor had also requested be done.

Last week, Evers said it was clear that Brooks "should not have been out on bail," but he has not called for Chisholm's resignation.

FOX6 asked the governor if he thought Chisholm should resign.

While not answering that question, he repeated the statutory process of removal. "We have a process, simple: I get a letter from somebody in the county, requesting that process be initiated, and we’ll initiate it."

Chisholm on Thursday brushed aside calls to resign. "When things get tough, when tough things occur, the response shouldn’t be to quit, to run away from the problem."

The Wisconsin Legislature has its own power to remove Chisholm from his elected office: through the power of impeachment.

FOX6 asked Republicans why they were urging the governor to act when they had their own power.

"One step at a time," responded Rep. Allen. "I think the process of having the governor fire the DA would be much quicker and simpler and would allow us all to move on much more rapidly."

Chisholm is only the second man to hold the position since 1969. In his most recent election in 2020, he ran unopposed and won 97% of the vote.

Posted by OrbsCorbs at 2:11 AM