MILWAUKEE - The Milwaukee County Zoo’s resident groundhog, Gordy, took part in the Groundhog Day ceremony on Wednesday, Feb. 2. During the ceremony, he did not see his shadow – meaning an early spring for Milwaukee.

According to tradition, if it’s a sunny day and Gordy sees his shadow, he’ll return to his burrow for six more weeks of winter, but if he does not see a shadow … expect an early spring!

The ceremony with Gordy was held in the Northwestern Mutual Family Farm, hosted by "Zookeeper Joe." 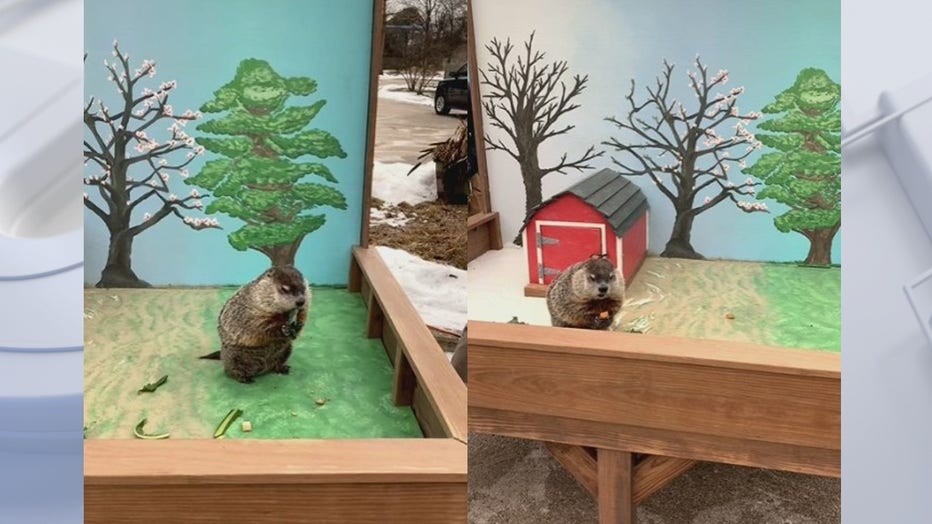 "Well I think it is safe to say that Gordy has not seen his shadow, so there will be an early spring for Milwaukee County," said County Executive David Crowley.

Gordy was born in Indiana, and hand-raised. He’ll turn 4 years old on April 6. Keepers comment Gordy has a "goofy and friendly personality," traits the animal staff hoped for when he was acquired by the Zoo.