Law enforcement determined that Avila, 36, was in Racine. There was a federal warrant for possession with the intent to deliver cocaine out for him – and investigators learned he was at a residence on Blaine Avenue.

Racine County Metro Drug agents and members of the U.S. Marshall’s conducted a search warrant at the residence and arrested Avila. 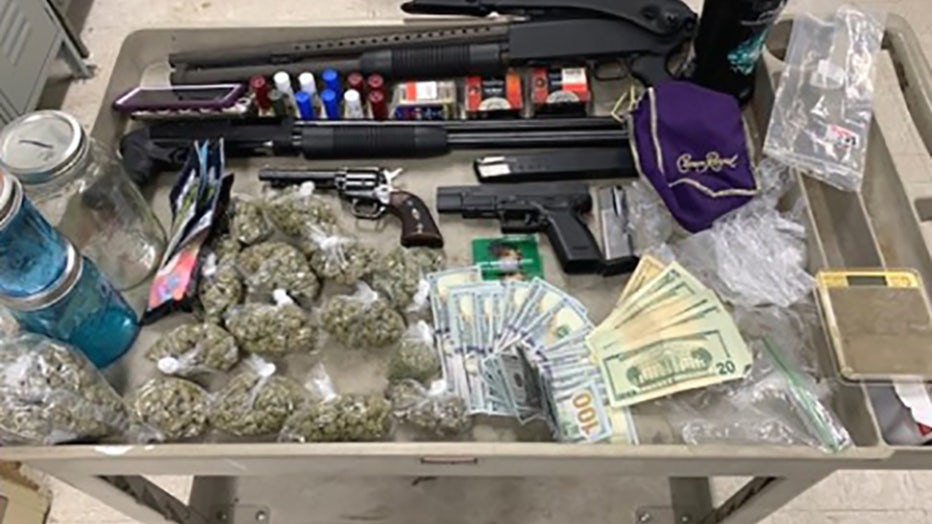 The U.S. Marshall’s transported Avila to a federal holding facility where he was held on the federal warrant.

The Racine County Metro Drug Unit will be referring the following charges to the U.S. Attorney’s Office for federal prosecution: