Milwaukee archbishop urges Catholics to return to pews, saying it's a 'grave sin' to deliberately fail to attend Mass 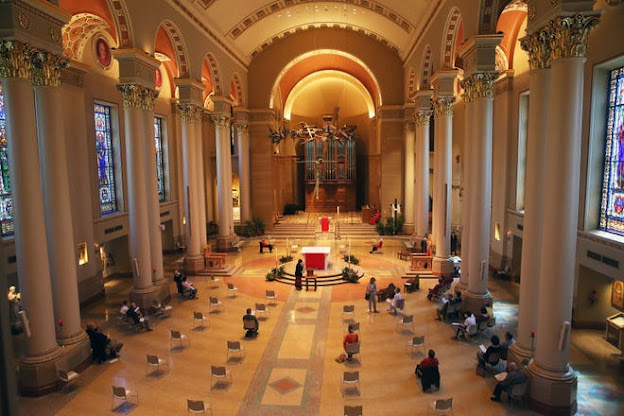 As of Monday, the order excusing Catholics from in-person worship expires. The move coincides with the archdiocese lifting restrictions that limited churches to 25% of capacity.

Listecki's letter to the 10-county archdiocese said the fear of getting sick, in and of itself, is not an excuse, and Catholics "who deliberately fail to attend Sunday Mass commit a grave sin." He also said that while livestreamed or publicly broadcast services have helped those at home remain connected, they do not replace in-person attendance.

His chief of staff, Jerry Topczewski, told the Journal Sentinel the archbishop does not want people to stay home and continue to watch Mass on TV simply because they’ve gotten comfortable doing so.

The archbishop said Catholics could continue to miss in-person church services if they are at risk because of age, underlying medical conditions or a compromised immune system, or caring for a sick person.

"It is up to each individual to weigh their own circumstances through an examination of their conscience," he said. However, driving home his position, he added, "Remember, a well-formed conscience is upright and truthful."

The Catholic Church's “Sunday obligation” is a dictate set forth in Church canon law. It states that Catholics have a moral obligation to attend weekly Mass, following the Biblical teaching of "keeping holy the Lord's day." It is not absolute; there have always been exceptions for people in crisis situations.

For the last six months, the archdiocese — along with churches nationwide — lifted the obligation because of the threat posed by COVID-19, an unprecedented decision and one that Listecki indicated was made after deep, prayerful discernment.

Over the summer, most churches reopened but limited Mass attendance to 25% capacity and often required advance registration. Sparse attendance was common. Some parishes in certain hotspots, such as Milwaukee’s south side, remained closed for a time, and others opened with smaller limits than the archdiocesan rules.

Church leaders say they believe Masses are reasonably safe gatherings if people abide by the precautions set out by the archdiocese. No cases of COVID-19 have been traced back to Masses celebrated in the Milwaukee archdiocese so far, Topczewski said.

"Assisted by many volunteers, our parishes have worked very hard to provide for sanitized environments, observing social distancing, the wearing of masks and the use of hand sanitizers," Listecki's letter said. "Because of these efforts since the end of May, we have already experienced a return to Sunday worship."

But some Catholics are disappointed, arguing on Listecki’s dispensation announcement blog post that encouraging in-person gatherings is irresponsible and forces people to choose between their health and their faith.

Topczewski said people must make an honest assessment of their circumstance.

“The criticism I think is a reaction to — ‘Well, you’re making people go.’ No, people make their own decisions. This isn’t a guilt-trip, this is a decision that you willfully make of your own free will,” Topczewski said. 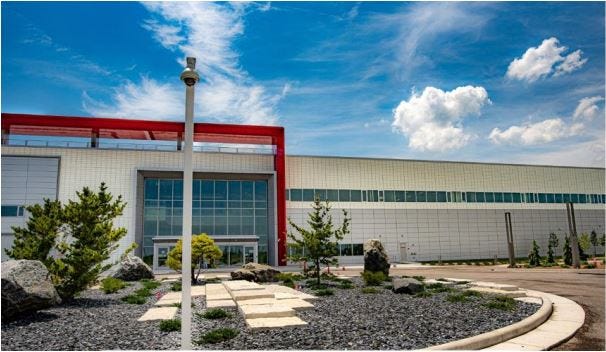