Local Costs for Foxconn Cut By 2%

Call it a victory — but a very small one — for taxpayers.

The other major cost reduction was in expected interest on debt incurred to pay for the project, mostly due to the ongoing decline in interest rates.

The two major cost increases were a $3.5 million uptick in expected operating costs and a $2 million hike in the cost of sewer infrastructure.

This $17 million reduction means the total estimated costs of the Foxconn development, previously estimated by Urban Milwaukee at $1.34 billion, have declined to $1.32 billion.

And that does not include $252 million the state spent on widening I-94 from six to eight lanes from College Ave. in Milwaukee County south to Highway 142 in Kenosha County. While this was a project that was expected to be done eventually it was fast tracked by the Walker administration, because it would be needed to handle all that traffic created by the high-tech manufacturing colossus Foxconn had promised to build and now seems like a fantasy. Given the many delays in redoing I-94 in Milwaukee, its entirely possible the expansion of the freeway in Racine would have been delayed as well. Which arguably would increase the total bill for Foxconn to $1.57 billion.

Posted by Clint Teeters at 6:52 AM 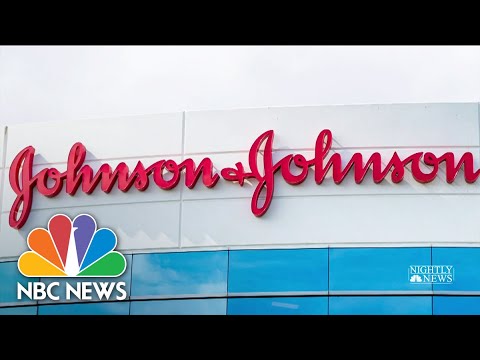