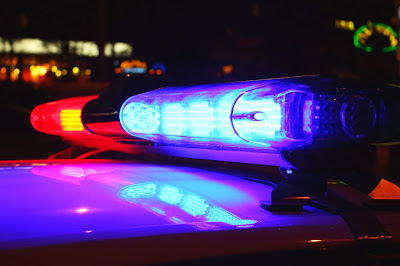 Sarah Wilson’s parents say police killed her. Police claim Wilson somehow produced a gun out of nowhere, put it to her mouth and committed suicide during a traffic stop. Even more unbelievably, they say the 19-year-old did all of this while she was handcuffed with her arms behind her back.

In July 2018, Sarah Wilson, who is white, and her boyfriend, 27-year-old Holden Medlin, were stopped by police in Chesapeake, Va., according to WRIC. Police say Medlin turned combative and took off running after the police found drugs in the car. When the officer who handcuffed Wilson left her sitting in her boyfriend’s passenger seat and went to help his partner, police claim the teen retrieved a gun that was hidden in the car that somehow escaped the cops’ notice after they had found drugs in the vehicle. While the policemen were tasing Medlin, the officers claim Wilson “contorted” her body, and—still handcuffed—put the gun in her mouth and fired.