Darrell Brooks freed on bail before parade, no record of hearing


WAUKESHA, Wis. - Darrell Brooks was freed from jail on $1,000 bail in Milwaukee County just days before the Waukesha Christmas parade on Nov. 21, where prosecutors say he careened his SUV through the route, killing six and injuring more than 60. FOX6 News has learned key details of that early November court hearing have been lost forever.

Milwaukee District Attorney John Chisholm called the bail his office recommended for Brooks just days before the parade "inappropriately low," so why did Court Commissioner Cedric Cornwall go along with it? 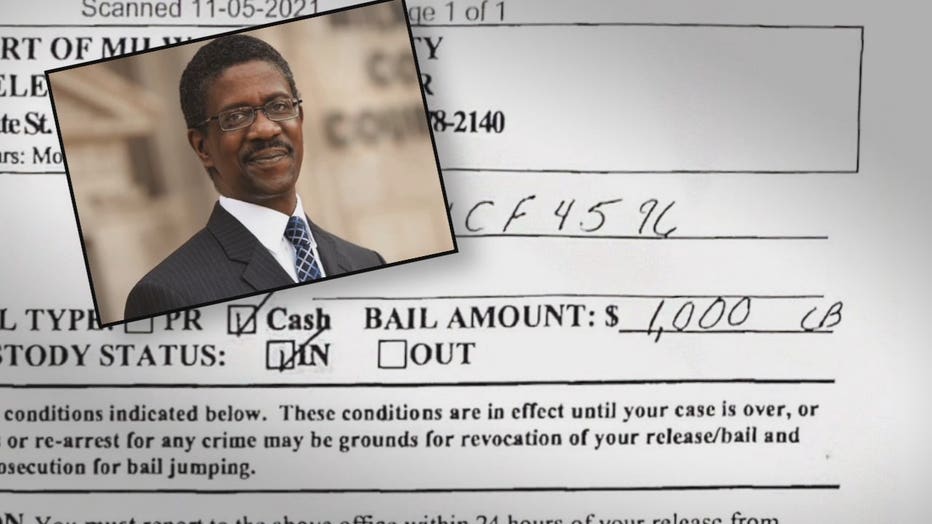 FOX6 wanted to know, so we asked for a transcript of the hearing and learned it doesn't exist.

Sixteen days before the Waukesha Christmas parade, Brooks was in court in Milwaukee County, accused of running over the mother of his child in his Ford Escape. Despite a pretrial risk assessment that said he was very high risk for committing a new crime, Cornwall set his bail at $1,000.

Why? We may never know.

"It’s crucial, and now, there’s no record of it," said Rupnow.

Supreme Court rules say every court hearing should be recorded word-for-word by a certified court reporter or a digital audio recording device, but when the FOX6 Investigators asked for a recording of Brooks' Nov. 5 bail hearing, a court administrator told us, "There are no recordings" due to "technical issues."

Allen said hearings like this are too important to lose.

"There ought to be some built-in redundancies when it comes to protecting the public," said Allen.

"There are instances where it happens," said Rupnow.

Rupnow, past president of the Wisconsin Court Reporters Association, said they warned the Supreme Court two years ago that digital recordings should be closely monitored by trained professionals and the Supreme Court disregarded the warning. 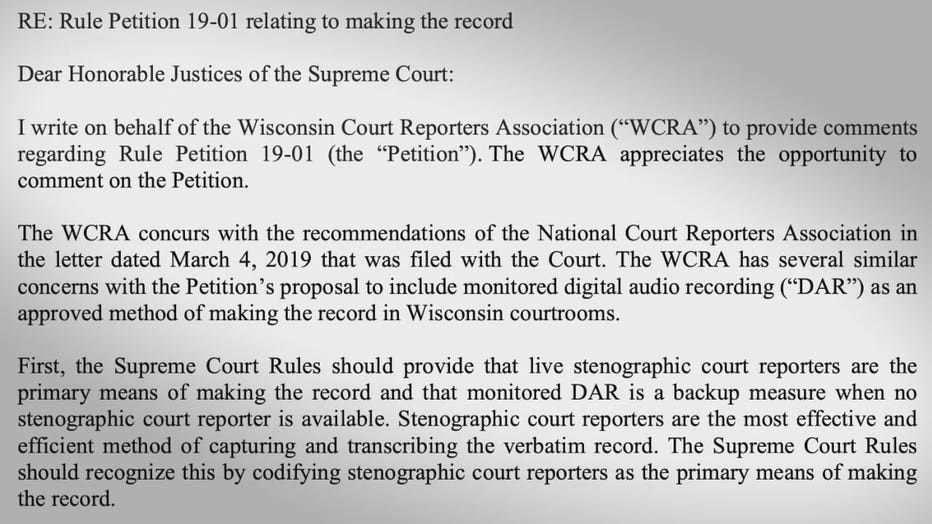 "Unfortunately, it was just a matter of time before something like this was going to happen," said Rupnow.

FOX6 News asked District Court Administrator Holly Szablewski what she meant by "technical issues" and how often something like this happens. She did not respond to those questions. The bottom line is that any word-for-word account of what happened the day Brooks was set free has been lost for good.

Posted by OrbsCorbs at 3:44 AM