WAUKESHA, Wis. - FOX6 News has learned much more about the man arrested and charged for plowing an SUV through the Waukesha Christmas Parade route on Sunday, Nov. 21. Six people have died from their injuries in the incident – dozens more were hurt.

Now, the suspect, Darrell Brooks Jr., and his mother are speaking out separately on the tragedy.

The charges against Brooks all carry a life sentence. FOX6 News has learned the vehicle used in the attack belonged to his mother. Brooks also had a suspended license.

On Wednesday, Dec. 1, Brooks spoke for the first time from his jail cell exclusively to FOX News Digital, telling two reporters he was being dehumanized and demonized. He said his mother had not visited him, but the two are very close.

Days before the attack, Brooks was arrested in Milwaukee County for attempting to run over the mother of his child. He was released on $1,000 bail. Milwaukee County District Attorney John Chisholm called the amount "inappropriately low." The bail amount is now under investigation.

Meanwhile, FOX6 News has learned Brooks was driving with a suspended license – and the SUV used in both attacks is owned by his mother, Dawn Woods. She is also the one who bailed him out the first time. 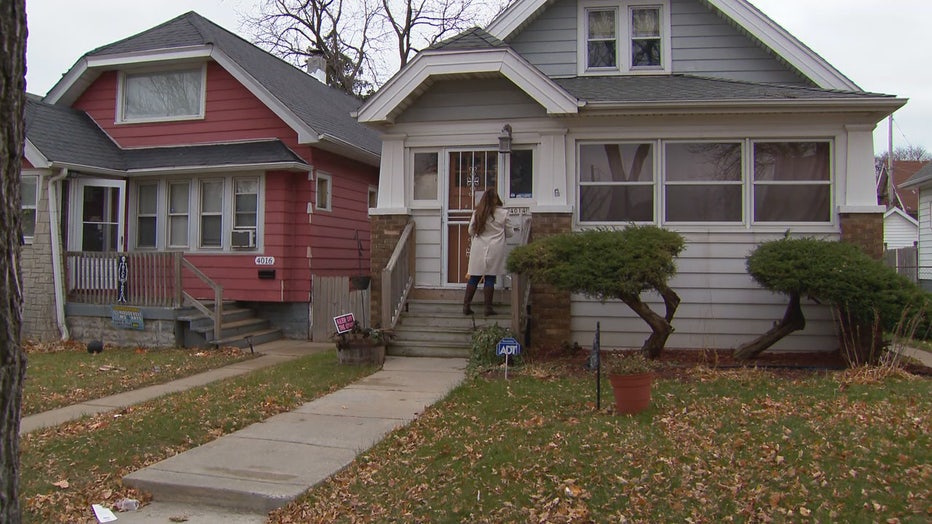 Multiple efforts to speak with Woods have been unsuccessful. But according to published reports, Woods sent a letter to some media outlets asking for space while also giving her condolences to the families of those killed and injured. Woods expressed sadness, saying her family's hearts are "torn to pieces" over what happened. She said her son suffered from mental illness all his life. Woods went on to say the system is broken. She said she is not making excuses, but her family believes what happened was a result of her son "not having the help and resources he needed."

Wood did not address the low bail amount, the extent of his previous crimes, or Brooks driving her vehicle with a suspended license.

Brooks is being held on a $5 million bond. He did not tell FOX News Digital the motive for his actions.

Posted by OrbsCorbs at 2:21 AM