WAUKESHA, Wis. - Families in 48 units of a Waukesha condo building on West Avenue were being evacuated Thursday night, Dec. 2 due to the threat of a building collapse.

Police said the Horizon West Condominium Building was ordered evacuated by the fire department "due to deteriorating structural conditions at the building."

An independent structural engineering report found the building is "at an imminent threat of collapse due to compromised conditions of existing structural columns," police said. 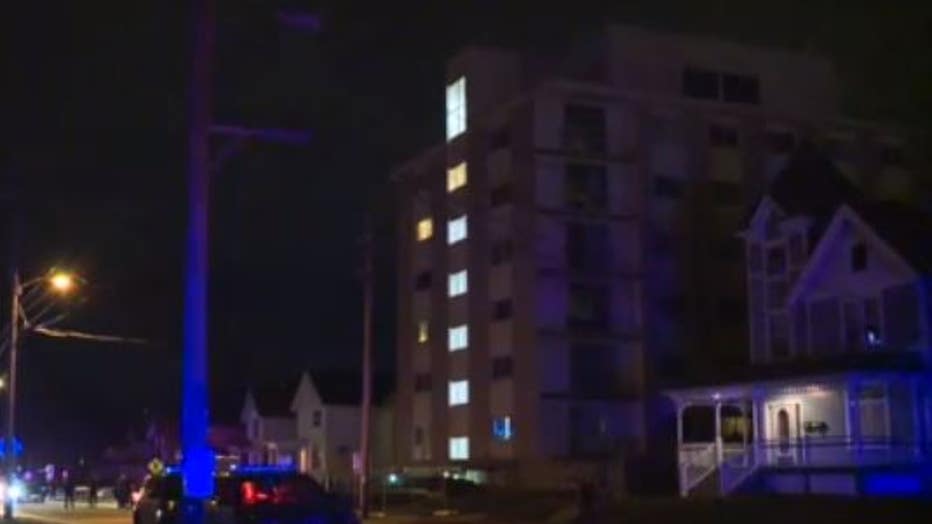 Officers and fire personnel were then called in to go door-to-door to get families out of the building at 315 N. West Avenue. 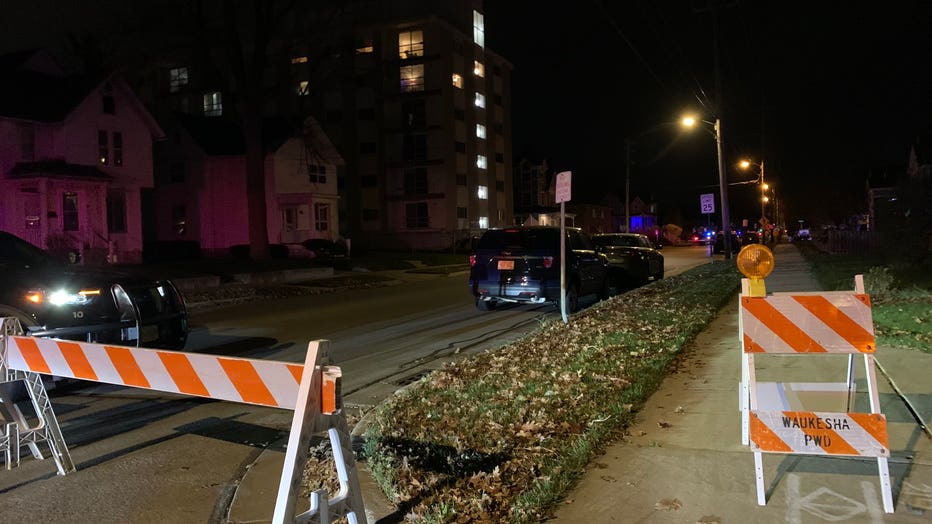 The Salvation Army of Waukesha is assisting with housing needs.

"We understand the impact this has the families that are being affected by this decision, but the public safety is of the utmost importance," police said.

Police asked that everyone please avoid the area.

Posted by OrbsCorbs at 3:45 AM