Would this be informative?

Would anyone be interested in having local candidates answer some issue questions from our irregular members? All questions would be phrased in a non partisian manner.

I was thinking the following races, but could add more if interested:

62nd District - Mason Vs Wright
State Senate - Lehman vs Wangaard
Sheriff - Schmaling vs Gerritts vs the guy running as a libertarian
1st Congressional - Ryan vs Heckenlivly
any other local race you might be interested in.

What say you?
Posted by RWWackoStu at 2:54 PM 4 comments:

Hello everyone! Wow, I can't believe it's Friday already! This week flew by pretty fast. Here are this weeks' questions.

1) What are you looking forward to this weekend?

2) Do you plan for the future or just take it day by day?

3) Do you read your horoscopes?

4) What do you think of the Packers' chances this season?

Enjoy your weekend!
Posted by drewzepmeister at 5:05 AM 12 comments:

Never say no to Panda!

Those commercials appeared on Egyptian television for Panda cheese. They do not make me want to buy any.
Posted by OrbsCorbs at 11:28 PM 6 comments:

I THOUGHT he'd been awfully quiet.
Posted by Huck Finn at 5:17 PM 4 comments: 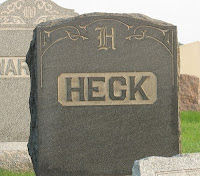 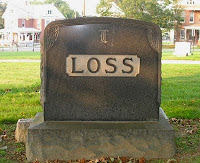 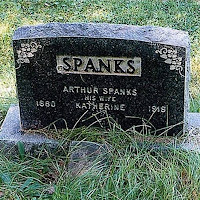 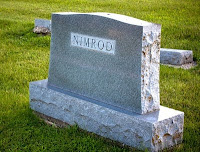 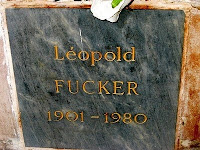 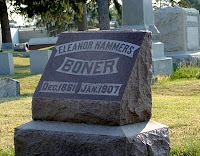 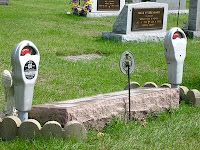 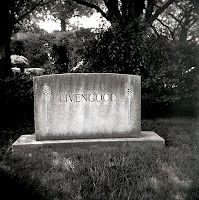 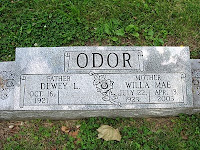 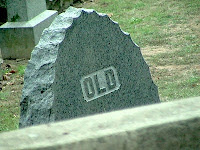 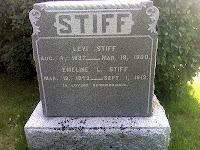 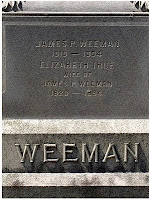 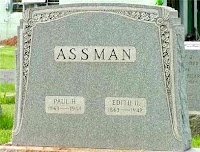 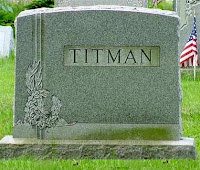 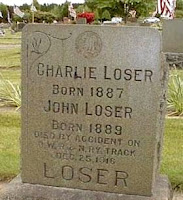 I received the above video in an email with this explanation:

"This takes place in England - the owners of the yard added each piece of the Rube Goldberg contraption slowly so that when the squirrel learned one section and got the nuts, they then added the next section. Finally it ended with what you see on the clip!"
Posted by OrbsCorbs at 4:53 PM 4 comments:

Hello, my magic mushrooms! How are you? I’ve been riled up ever since the cancellation of our second picnic in a row. I was so going to make a point of attending the picnic to stop you scoffers who whisper that perhaps I drink too much to make an appearance or perhaps I’m not even a woman at all or some such other nonsense. Don’t deny it. I know you’re out there. No, I don’t mean my loyal core of Irregulars, but I have read the rumors that swirl on the internet about Madame Zoltar. It is very irritating, and 99% untrue (although I wish that about 54% were true – oh my). I’ve avoided contact with Mother Nature since the washed out picnic. I know that I said I was going after her, but those words were spoken in the heat of the moment. I embrace peace and love, and I extend the olive branch to Mother Nature. I hope she accepts it.

I’m pretty pooped this week, dears, so I don’t have much more to say. I just wanted to touch base with my wonderful Irregulars and assorted hangers-on. I find our weekly visits to be inspiring and rejuvenating. There is just something about the community here, the air of camaraderie and joyous laughter. You all make me feel like dancing.

Don’t forget to send the latest dance moves to: madamezoltar@jtirregulars.com.

And don’t forget to have a great week, my dear friends. Autumn is in the air and the nights grow cooler. I have seen a few trees start to change color already and I look forward to the display to come. I love you all. Lamprophony!
Posted by Anonymous at 2:00 AM 6 comments:

May red, yellow, and blue animated birds start your day today.
Posted by The Sheriff at 12:00 AM 16 comments:

You have to try this

Sort of a poll

At another site, someone posted the Poll, "How many people know what a milling machine is." I thought about it and said six in ten, Shockingly enough most replies are saying less than one in ten. So I thought I'd ask here. What do you think a milling machine is? It's funny because what one person thinks a Mill is, another might have an equally correct answer that is far different.
Posted by Huck Finn at 3:51 PM 16 comments:

Okay, I was up at Kitt Peak on Friday (posted some night pics a couple of days ago) and took a nice burst of Sunset pictures trying to capture the elusive green flash. In reality, you can capture several small green flashes as the Sun sets behind a jagged mountain.

This video is 36 frames taken in burst mode with a Canon Digital Rebel Xti using a 55-250mm EFS lens at f/5.6. I cropped the pics and put them together into a short video (the colors in the original are better...maybe I can figure out how to optimize if for youtube sometime). Each picture is up for 1 second so this is slowed down compared to real life. As the Sun sets, you can see a series of small green flashes as the Sun disappears behind the mountain.

Visually we saw one green flash. The photographs reveal that we really saw a series of small, quick flashes that our eyes perceived as one.

Reprinted with permission from the Half-Astrophysicist Blog.

Seems that a city expert on lead abatement discovered that Mayor Dickert's "Neighborhood Stabilization Program" is violating state standards for lead removal. When he pointed it out, he was told to shut up. When he persisted, he was suspended without pay, and expects to be fired. Two police officers then stopped by his home just before midnight, delivering a letter that prohibits him from entering stabilization properties and other city-owned areas.

Jupiter makes its closest approach to Earth tonight...it's closest approach until 2022. We call this opposition since Jupiter and the Sun are 180 degrees from each other in the sky (or on opposite sides of the sky). Jupiter moves around the Sun more slowly than Earth so Earth catches up to Jupiter and passes it about every 13 months.

However, Jupiter and Earth do not have perfectly circular orbits. Therefore sometimes they get a little closer together than other. Jupiter is closer to the Sun than average so this a a closer pass than normal. Jupiter appears a little brighter than usual (and, through a telescope, larger than usual. You won't see much besides a bright dot naked eye).

Friday night I am pretty sure I had the rare experience of seeing Jupiter's Moon Callisto naked eye. We checked and what I was seeing matched where Callisto was. Callisto was very far away from Jupiter that night as well. At its farthest, you can just barely pick it out. Jupiter being closer than average may have helped as well.

Jupiter rises in the east at Sunset. It will be highest in the sky at midnight, and set at dawn tonight. Jupiter will rise a few minutes earlier each night. If you can't see it tonight, don't despair. The distance between Earth and Jupiter changes slowly so it will be almost as good for a few weeks and slowly dim (even at its "dimmest" Jupiter is still brighter than any star in the sky!)

A steady hand with binoculars can reveal Jupiter's Moons. A small telescope starts revealing Jupiter's bands. The next couple of months are Jupiter season so go take a look.

Reprinted with permission from the Half-Astrophysicist Blog.
Posted by hale-bopp at 3:41 PM 3 comments:

Start the work week with a smile.
Posted by The Sheriff at 12:00 AM 16 comments:

I was up on Kitt Peak Friday night and got a chance to take a few pics. The Moon was waxing gibbous so it was pretty bright. Since real dark sky photography was out of the question due to the Moon, I took advantage of the moonlight to get some pics of some of the domes on the mountain since they were nicely illuminated.

First, the stars of Scorpius near a dome. Someone was playing with a green laser during this exposure. You can see it on the dome. 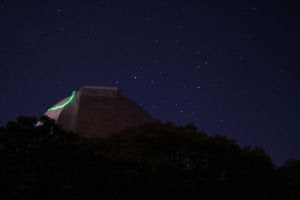 Next is the visitor's center telescope. If you visit Kitt Peak, this is one of the telescopes open to the pubic at night during the Nightly Observing Program. 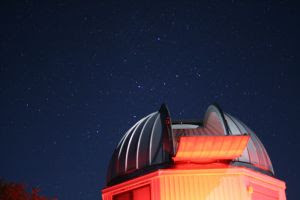 Now we have a pic of the Big Dipper about to slide behind the 4 meter telescope dome. 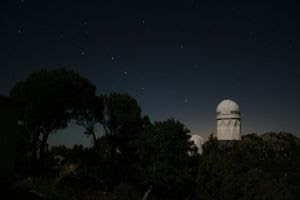 This photo shows the McMath-Pierce Solar Telescope. This is looking toward Tucson and you can see some of the light pollution from Tucson reflecting off some low clouds. 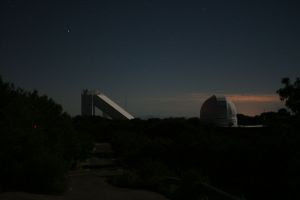 Kitt Peak is a great place to be at night. Be sure to schedule a visit if you are ever in Tucson!

Reprinted with permission from the Half-Astrophysicist Blog.
Posted by hale-bopp at 1:49 PM 4 comments:

Ahoy, mateys! It's Talk Like A Pirate Day. Aye! Swab the decks and batten the hatches. All ye landlubbers are pirates today!
Posted by OrbsCorbs at 12:00 AM 4 comments: