Pool party at Orbs' apartment building.
Posted by The Sheriff at 12:00 AM 14 comments:

"More than 3.5 million people's sexual preferences, fetishes and secrets have been exposed after dating site Adult FriendFinder was hacked."

"Already, some of the adult website's customers are being identified by name.

"Adult FriendFinder asks customers to detail their interests and, based on those criteria, matches people for sexual encounters. The site, which boasts 64 million members, claims to have 'helped millions of people find traditional partners, swinger groups, threesomes, and a variety of other alternative partners.'

"The information Adult FriendFinder collects is extremely personal in nature. When signing up for an account, customers must enter their gender, which gender they're interested in hooking up with and what kind of sexual situations they desire. Suggestions AdultFriendfinder provides for the 'tell others about yourself' field include, 'I like my partners to tell me what to do in the bedroom,' 'I tend to be kinky' and 'I'm willing to try some light bondage or blindfolds.'

"The hack, which took place in March, was first uncovered by independent IT security consultant Bev Robb on her blog Teksecurity a month ago. But Robb did not name the site that was hacked. It wasn't until this week, when England's Channel 4 News reported on the hack, that Adult FriendFinder was named as the victim."


Hackers should be shot, hanged, and then their bodies dragged through the streets.
Posted by OrbsCorbs at 8:59 PM 3 comments:

Those would be nice powers to have.
Posted by OrbsCorbs at 8:28 PM 1 comment:

From The New York Times:


"This is the third episode in a Bits video series, called Robotica, examining how robots are poised to change the way we do business and conduct our daily lives."

"Engineers at the Johns Hopkins University Applied Physics Lab have developed a next-generation prosthetic: a robotic arm that has 26 joints, can curl up to 45 pounds and is controlled with a person’s mind just like a regular arm.

"Researchers think the arm could help people like Les Baugh, who lost both arms at the shoulder after an electrical accident as a teenager. Now 59, Mr. Baugh recently underwent surgery at Johns Hopkins to remap the remaining nerves from his missing arms, allowing brain signals to be sent to the prosthetic.

"Mr. Baugh’s custom socket can pick up brain signals to control the arms, known as Modular Prosthetic Limbs, or M.P.L., just by thinking about the movements." 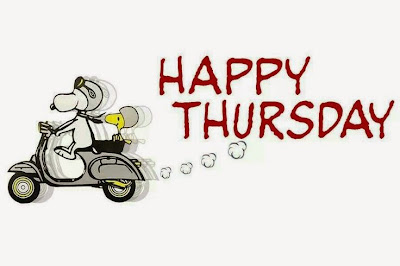 "Fun With Powdered Alcohol: You Can Stop Being Scared Now" 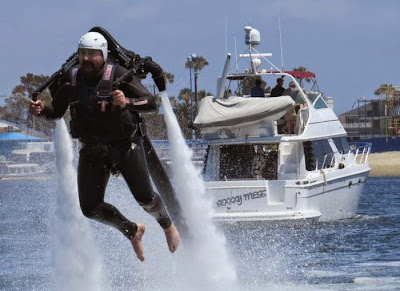 "Sometimes You Need To Roar Louder Than A Bear"

In a similar situation, I believe that I'd load my pants and faint.
Posted by OrbsCorbs at 10:59 PM No comments:

I could never keep up with her.
Posted by OrbsCorbs at 10:52 PM 2 comments:

Hello, my wonderful friends and lovers.  How are you? Have you been up and down, like the weather?  No, you’re not bipolar, but the weather is.  The atmosphere needs antipsychotic medication.  Maybe we could fly up and blow out a huge cloud of Seroquel over the state, or country, or world.  What the heck, we can’t screw up the atmosphere much more than it already is.  Maybe it would stabilize a bit.  They call some drugs antipsychotic, but many of them are also mood enhancers.  Blow up a Seroquel bomb in the air and make everyone content.  Or at least sleepy.

How are your gardens coming along?  I’ve put Señor Zanza and Junior in charge of the gardening this year, both vegetable and flower.  I’m getting a little too old to work all day and then work in the gardens while those two are home all day.  Get to work, boys!

Once North Beach opens, I won’t see Junior unless it rains out.  Maybe not even then.  He might stay with a friend or even in a tent.  He’s pretty good at letting me know what’s going on.  That’s because if he doesn’t stay in touch, he knows I’ll appear and embarrass him in front of his friends.  It’s bad enough to have your parent(s) show up, but dressed like a Gypsy queen?  That only had to happen one time for Junior, when I worried for hours where he was.  I finally had to teleport to where he was and give him the dickens in front of his friends.  I understand that hurt him, but he also remembers to check in with me.

Señor Zanza changes his behavior in the summer.  He likes to go out on one of the piers and stare into the water.  That’s right, he stares in, not at.  If you walk with him, he describes what he sees underwater.  I keep telling him to look for Captain Kidd’s lost fortune, but he ignores me.  I wonder if he’s part amphibian.

Did you hear that a giant waterslide may be coming to Racine?  This is important news locally.  Personally, don’t expect to see me or Señor Zanza on the slide, but I’ll bet Junior rides till he pukes.  Giant waterslides and backyard chickens.  Yep, the living is great here.  As long as you don’t scratch the surface too hard, the stink is almost tolerable.

Thank you, ladies and gentlepeoples, for reading my blog today.  I enjoy readers of all stripes.

Before the Ghost Busters, try MadameZoltar@jtirregulars.com

I hope it warms up sooner rather than later.  I don’t want large electric bills because of the air conditioning, just a little warm up, please.  Don’t forget to look both ways before crossing the street on foot or in a car.  Have fun.  Spring, such as it is, is here.  I love you all.
Posted by Madame Zoltar at 2:37 AM 3 comments:

"The day Jimmy burnt the house down"

What kind of fool does that?  He's certainly past the age of reason.  This is my official response: WTF?
Posted by OrbsCorbs at 1:19 AM 1 comment: 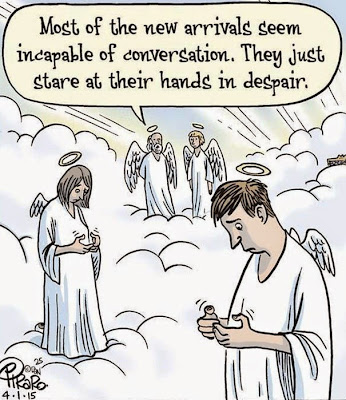 I've seen hundreds of photos and videos on the internet that attest to this.
Posted by OrbsCorbs at 1:03 AM 2 comments: 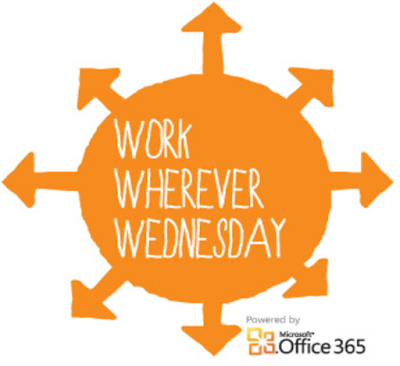 Can I work while sleeping?
Posted by The Sheriff at 12:00 AM 4 comments:

"I am not fucking drunk" 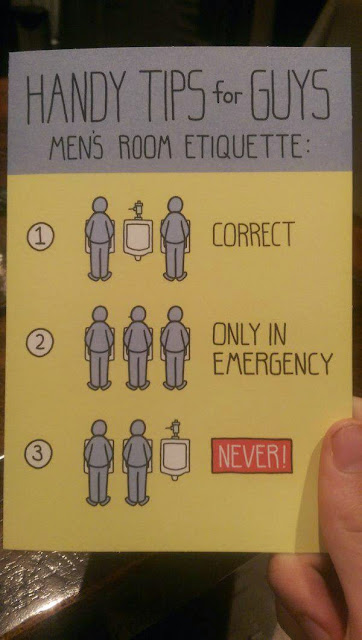 I usually take the downwardly bed.
Posted by The Sheriff at 12:00 AM 6 comments: 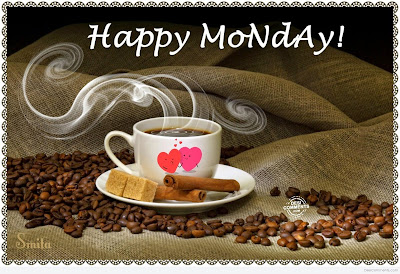 Happy and Monday shouldn't be used in the same sentence.
Posted by The Sheriff at 12:00 AM 8 comments: 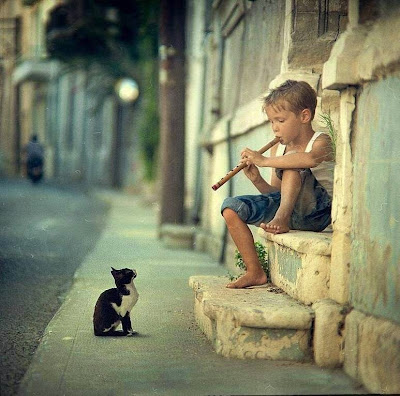 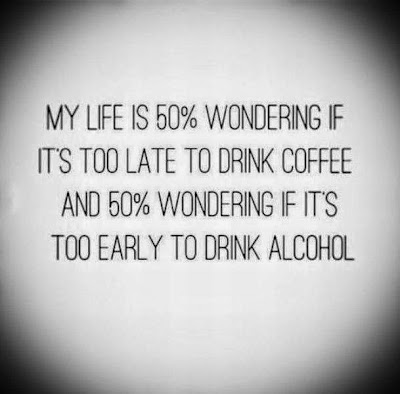