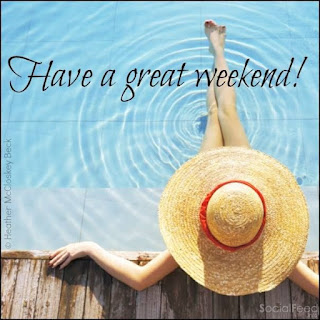 It had been a really crazy week with the heat, humidity and the rain. Up north had tornado's and a lot of flooding. We will not see no relief from the humidity until next week. I hope everyone is staying somewhere that is nice and cool.

1) What are your plans for Father's Day?

2) Do you have to travel for Father's Day?

3) Do you remember one very special gift you gave to your Dad?

4) Did your family make a special day for your Dad?

Have a great weekend!
Posted by Tender Heart Bear at 5:19 AM 4 comments:

"I'm picking up those good vibrations."
Posted by The Sheriff at 12:00 AM 2 comments:

OK, Spectrum or TWC or Whoever the Hell You Are

Bump.  I had two technicians over here.  Check my comment.

I called Spectrum today with an internet connection problem.  The guy said he had to reboot my modem.  That knocks me offline until the reboot is completed.  He said, "Talk to you in 15 minutes."  That was over two hours ago.

This is the second major problem I've had since upgrading to Windows 7.  Actually, it was a clean install, so none of the problems on the old operating system should have migrated to 7.

The other thing is that 7 is slower than XP.  It takes 7 longer to perform the calculations necessary to an operation than XP did.  I find that very demoralizing.
Posted by OrbsCorbs at 12:30 PM 8 comments:

Hello, my sons and daughters of anarchy!  How are you?  Summer has arrived a week early around here: hot as hell and raining like crazy.  These are the perfect condition for your garden plants.  Unfortunately, they're also the perfect conditions for weeds.  We've had so much rain and more is in the forecast. Oh boy. The farmers must be using drones to plant their crops.  It's a muddy mess.  Did you know that some seeds have to pass through the stomach acids of birds before they become fertile.

As I write this, some members of a  Republican baseball team were shot this morning.  I  decry this cowardly act unless we get to take shots at the Democrats, too.  This is just further evidence of the decline of our society.  I knew they would start shooting elected officials, it was just a matter of when.  Look for shooters to go after bigger targets.  Mr. Trump, watch your ass.  You might wake up to terrorists in the White House soon.  They won't be impressed with your huffing and puffing.  Most of is aren't.

I was sorry to read that Mr. OrbsCorbs continues to have computer problems even after upgrading his operating system.  It just makes me that much more squeamish about updating my system.  I'll probably buy a new computer instead.  I'll just have to borrow a thousand dollars from Senor Zanza.  Ha-ha!  When hell freezes over.  When I die, I want them to bury my computer with me.  Or at least the hard drive.  I don't want any Zoltar secrets being made known.

Cats stuck on the top of a bank. I bet they're tunneling in. I hate Chase, dear kittens, so please destroy the place for me.  From the story:

"On Tuesday, El Segundo Animal Control and city fire department officials tried and failed to rescue three kittens that have been stranded on the roof of a Chase Bank for nearly two months.

"For weeks, volunteers from three separate animal rescue groups have been going at night to feed the kittens by tossing food up to the roof of the building, located on Sepulveda Boulevard in El Segundo.

"The bank, which is leasing the building, said the property manager has been denying roof access to everyone thus far due to liability concerns — except for fire department officials, who first responded Tuesday but were unable to locate the kittens"

Source: http://www.nbclosangeles.com/news/local/kittens-stranded-on-roof-428308033.html?_osource=taboola-recirc#ixzz4jzbQelAW
O my,. are these cat burglars? Better get the cops after them, too. Meow.

I hope the week to come is grand for you.  It's going to be warm and wet, but that's wonderful compared to freezing temps and snow.  Go out and have a blast.
Contact Mme. Zoltar: madamezoltar@jtirregulars.com

I love my readers, each and every one of you.  Be careful, but enjoy the freedom of the warmer temps.  Maybe we'll meet on the jogging track.  And maybe hell will freeze over. 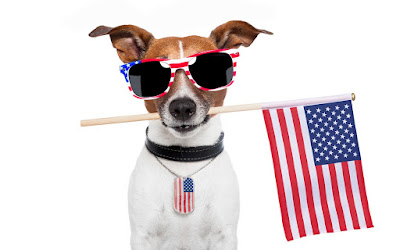 Old Glory is a beautiful flag.
Posted by The Sheriff at 12:00 AM 3 comments:

I’m Art Kumbalek and man oh manischewitz what a world, ain’a? And yes, I hear we got Father’s Day coming up this Sunday and I’ll tell you’s, with the bad rap fathers have got in the press and on the TV for far too long, I’m surprised the day is celebrated at all. Cripes, why don’t they just go ahead and change Father’s Day to Deadbeat Dad’s Day, or Workaholic Dad-You’re-Never-Around-The-Focking-House-When-We-Need-You Day, what the fock.

And yes, I’m too busy to serve up an essay here again this week. Foremost, I’m about to leave for the Uptowner tavern/charm school where me and the fellas shall gather to make our Polish Fest plans for the weekend. Yeah yeah, perhaps “she’s too fat for me,” but you can bet your buck two-eighty that never not ever is “she too drunk for me,” you betcha.

And yes, I am reminded that June 16 is to celebrate the 113th anniversary of the novelistic day that took an Irish guy by the name of James Joyce practically 10 million pages and who knows how many gallons of whiskey to write about, lo, those years ago—perhaps the greatest focking novel nobody’s never not ever read all the way through.

And yes, I’m reminded of a little story:

Once upon a time and a very good time it was, there was an Irishman, an Italian and a Polish guy in a tavern, sitting around and enjoying a couple, three rounds of cocktails. James, the Irishman, says, “Aye, this is a nice bar, but where I come from, back in Dublin, there’s a better one. At Lucky’s, you buy a drink, you buy another drink, and Lucky himself will buy your third drink!” The others agree that it sounds like a nice place.

The other two guys are smithied with wonderment. “That’s fantabulous! Did that actually happen to you?” they want to know. And Kumbalek, the Polish guy, says, “No, but it happened to my sister!” Ba-ding!

And yes, then later, Kumbalek approached a lady named Didi wouldn’t you know, sitting solitary at the end of the bar. A man of direct address, Kumbalek said he’d been waiting to meet an attractive gal such as she was, and told her he’d like to get into her pants, if that were to be copacetic. Didi says, “No thanks, there’s an ass in there already.” Ba-ding-ding-ding!

And yes, about the state of today’s health care: Guy goes to the doctor. Doctor says, “I have some bad news, and some very bad news.” The guy says, “Might as well give me the bad news first, I guess.” Doctor says, “The lab called with your test results. They said you have 24 hours to live.” Guy says, “24 HOURS! You got to be jerking my beefaroni. So what the fock’s the very bad news?” Doctor says, “I've been trying to reach you since yesterday.” Ba-ding!

And yes, if you are to see dear old dad come Sunday you’re too focking cheap to spring for a gift for the old fart, how ’bout you bring him a nice little story?

One day, during a lesson on proper grammar, the teacher asked for a show of hands for who could use the word “beautiful” in the same sentence twice. First, she called on little Molly, who responded with, “My father bought my mother a beautiful dress and she looked beautiful in it.”

“Very good, Molly,” replied the teacher. She then called on little Stephen.

“My mommy planned a beautiful banquet and it turned out beautifully,” he said.

“Excellent, Stephen!” Then, the teacher called on little Leo.

“Last night, at the dinner table, my sister told my dad that she was pregnant, and he said, ‘Beautiful. That’s just FOCKING beautiful!’” Ba-ding!

Posted by The Sheriff at 4:21 PM No comments: 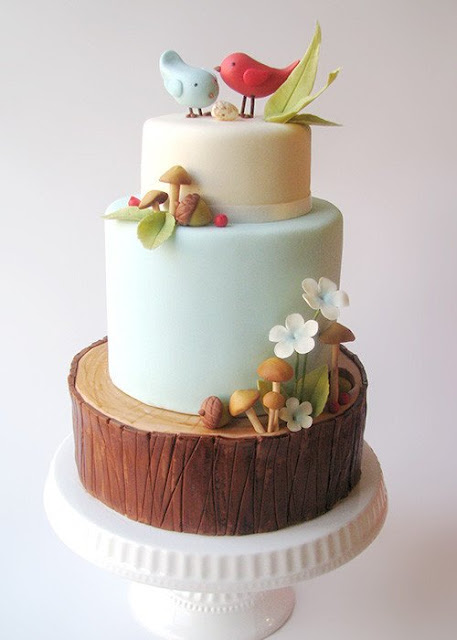 We hope that you have a great day.
Posted by The Sheriff at 12:00 AM 3 comments: